[Beyond PlayStation] West of Dead Review

West of Dead from Upstream Arcade and Raw Fury is a fun action roguelike on Nintendo Switch. Learn more in our West of Dead review!


The first thing that caught my attention when I started to play West of Dead from Upstream Arcade and Raw Fury was the game’s look since it instantly reminded me of the excellent art style of one Mike Mignola, who you should definitely know from his work as the creator of the Hellboy universe. And then, I heard the voice of the main character William Mason. Know who the voice actor is for him? None other than Ron Perlman! It’s certainly a nice fit given the overall aesthetic of West of Dead, not to mention the theme you’ll be dealing with on this journey. 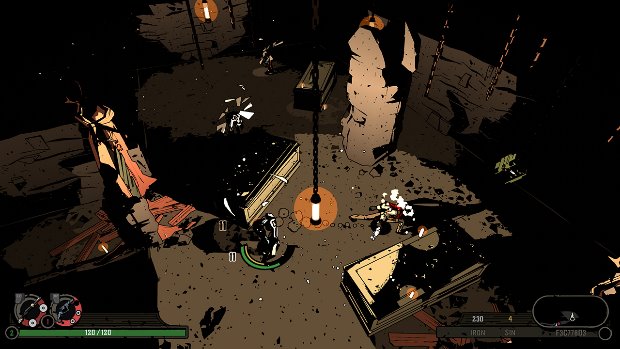 You see, after you die – which happens within the game’s initial tutorial sequence because you run into a massive monster that kills you in a single strike – you will wake up in Purgatory, Wyoming. The year is 1888, and after waking up from your death, you will have no recollection of what happened before or why you’re in Purgatory. You remember only a figure in black, but as you go through the cycle of getting a new chance at life only to die once again from your mistakes, you might find out more about what is going on.


You’ll move your character around with the left analog stick, looking and aiming with the right one. You’ll automatically take cover when you’re next to an object that can protect you from harm, as you ready yourself to aim and shoot at enemies with the ZL or ZR buttons so that you can fire with your weapons. If you’re close to an opponent, then pressing the ZL or ZR buttons will trigger a melee attack. You can also dive out of harm’s way with the B button, which is a great way to get closer to some much-needed cover. You can interact with other characters with the Y button, or use it to interact with items, which can be very useful if you, say, light up a lantern to briefly stun your enemies, since they’re not expecting the bright flash of light in this dark world. The L and R buttons will be for using the items you obtain, such as a mighty throwing axe, or an ability that boosts your reload speed for a short period of time. 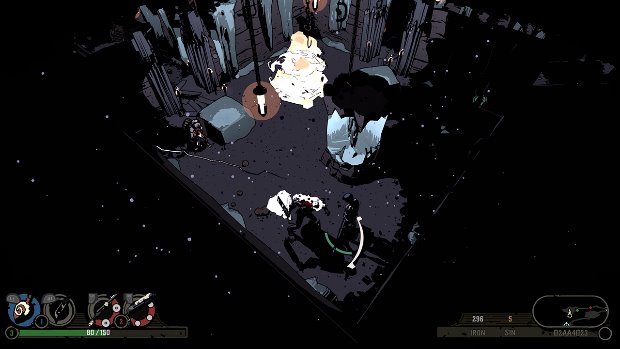 Since you’ll be finding new weapons as you progress through each run of West of Dead, you will need to decide which of your current weapons you’ll have to replace. To make an informed decision, you should look at the stats for each weapon. Making sure that you take into consideration the overall damage per attack, how many rounds of ammo a weapon has, as well as how long it takes for the weapon to reload, will be something that can help you keep the better option for staying alive for a bit longer.


If you’re lucky enough, you might find an altar or two along your path. Be sure to interact with them, as they’ll provide you with an upgrade that can give you the boost you need to survive the harsh reality of Purgatory. You could increase your overall toughness, which raises your maximum health and melee damage, or your perception so that you get a bonus to your damage with firearms. If you go with increasing your resourcefulness, you will get an increase to your ability damage – the stuff you do with the L and R buttons, as well as an increase to item recharge speed. You can see how interacting with altars will be a must during your time with West of Dead. 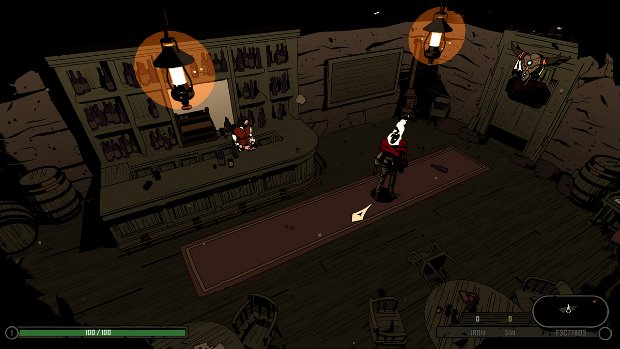 As you defeat enemies, you will gain Iron and Sin. You can use Iron to purchase new weapons or items with the traders you find along the way, as you aim to find better stuff than what you’re currently carrying. Always check the stats for each weapon and item, as well as any additional status they might inflict on enemies when hit – bleed is particularly useful at the start of a new run. You can purge away your Sin with the witch you find to unlock useful items, such as a healing flask that will help you recover some of your wounds. You won’t be able to progress until you’ve spent all of your Sin.

Unlocking a healing flask will only be the first step, but a very important one! Once you spend all of your Sin to unlock the small healing flask, your new runs will always have you start with a small healing flask in your inventory. After this, you can spend Sin to unlock a medium health flask, a shield to absorb damage, a lantern to briefly stun nearby enemies, a special weapon that will grant you some Iron with every successful strike, throwing knives that can be unleashed at multiple opponents, or a shotgun that awards critical hits when shot from cover, to name some examples.


When you die – which will happen a lot since this is a roguelike – you’ll have to start a new run back to the start, but at least you’ll get to keep any of the extra stuff you have managed to unlock after purging away all of your collected Sin at the witch’s den. Thanks to this, you’ll be slowly making some progress towards extending subsequent runs, since all the Sin you’ve previously spent will be taken into consideration when you go in to spend some more. Add this to the randomly generated nature of the levels you’ll take on, and you have a very addictive gameplay loop! 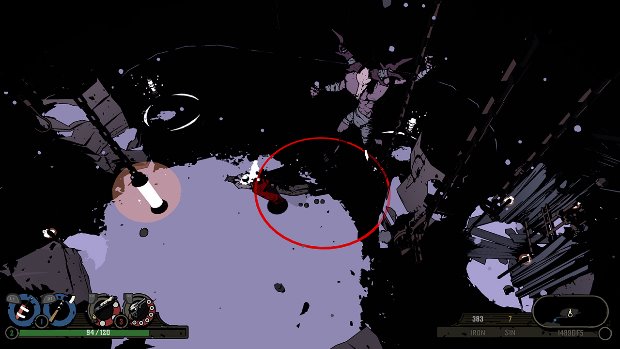 West of Dead is a fun roguelike action game with a great art style, fun gameplay mechanics, and the great performance from Ron Perlman as main character William Mason. Due to its roguelike nature, this is a game that won’t be for everyone, but if you’d like to take on a fair but challenging adventure on Nintendo Switch, West of Dead is a good option. The game is out now on Nintendo’s console, with a $19.99 asking price.

Disclaimer
This West of Dead review is based on a Nintendo Switch copy provided by Raw Fury.

Undead Darlings ~no cure for love~ Out On Nintendo Switch