Microids and Eden Games released Gear.Club Unlimited 2 back in December 2018 on Nintendo Switch. Along the way, different DLC packs were made available to expand on what the main game had to offer, adding new tracks, a ton of new vehicles, stickers – arrows, wings, checker, and hazard sets -, and new gameplay modes. All of this has been rolled into a new version of the game, which is called the Gear.Club Unlimited 2: Tracks Edition. 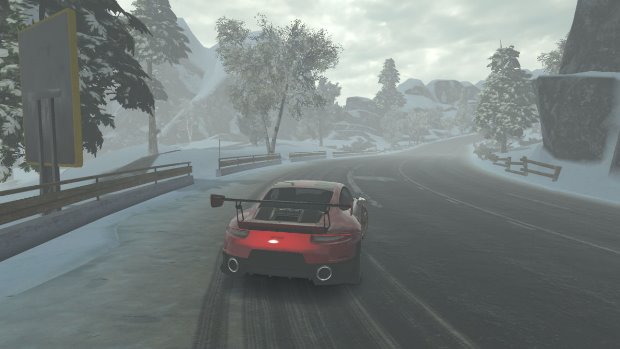 Since this new version includes the main game along with all vehicles and tracks DLC previously released for Gear.Club Unlimited 2, you can expect to find new cars, new gameplay modes, and a whole lot of content in an improved and revamped take on this Nintendo Switch exclusive that has gotten some quality of life patches to improve its performance. You will take on the 24 hours Le Mans endurance race, and can take on this challenging experience with four vehicles that are up to the task: the Nissan GT-R LM Nismo, Porsche 919 Hybrid, Mercedes AMG GT3, and Bentley Continental GT3-R. You can also try to land at the number 1 spot in the leaderboard for each track/car combination in Time Attack Mode, to prove everyone how good you are.


For your convenience, the game offers three different presets you can use while driving around each track. There’s the Amateur preset, which will add a 50% car speed assistance, 75% anti-skid car assistance control, and 75% steering assistance so that you can have an easier time as you start your journey. The Semi-Pro preset changes these values to 25%, 50%, and 25%, respectively, which bumps up the challenge in a big way. If you decide to go with the Pro preset, this will lower the aforementioned assistance parameters to 0%, 25%, and 0%, which is why I suggest you leave this one alone until you have several hours of experience under your belt. 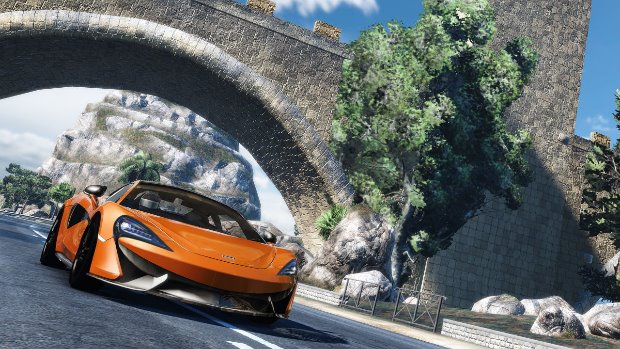 You’ll steer with the left analog stick as you drive around each track by accelerating with the ZR button and braking as needed with the ZL button – or you can use the A and B buttons in their place. Should you have to take on a narrow turn, you can also use the handbrake with the Y button to greatly lower your speed. If you need to change the camera, you can do this with the R button, so that you can find the right one for your driving style. You can check your mirror with the L button so that you can see who’s behind you as you try to win a race. You can also change the music by pressing left and right on the D-Pad if you want to.

You can press down on the left analog stick to activate your horn, which you can configure in the Audio section of the Options menu. Along with eight distinct horn sounds, you can also set other varied options with colorful names such as cavalry, cucaracha – you know the one -, train, warning, classic, foghorn, funny, and Eden horn. You could also remove the horn sound if you want to.


The main option for playing is the single-player Career Mode. Before you can get started with Career Mode, Gear.Club Unlimited 2: Tracks Edition will send you into a tutorial race of sorts in which you’ll get the hang of things by driving down a track by following the markers on the road, which will show you where your vehicle should be at all times, as well as if you’re driving at the right speed for each segment. If the markers are not green, then you’ll need to adjust your speed – usually by braking – so that you can take on each part in the proper way. You play the role of a test driver who finds itself having to take on some qualification races after the scheduled driver is a no show. 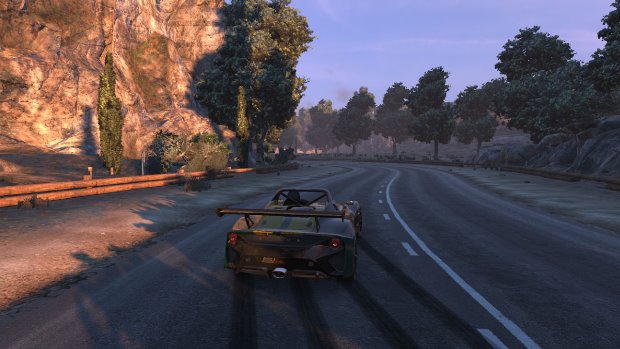 An important part of Career Mode is the Performance Shop. In here, you’ll be able to work on your cars, adding stickers for decoration, or increasing their overall performance by, say, adding a new engine that packs more of a punch. Based on your performance for each race, you’ll win credits, which you can use to buy new cars, as well as to pay for the different improvements you’ll add to each vehicle. A new engine will boost a better total speed, increase how fast you can achieve this, change the torque, and more. You can’t just go ahead and add the most powerful engine that your money can buy since that would end up making the game an unbalanced experience. Before you do that, you will need to upgrade your workshop’s overall level as you progress through the game. 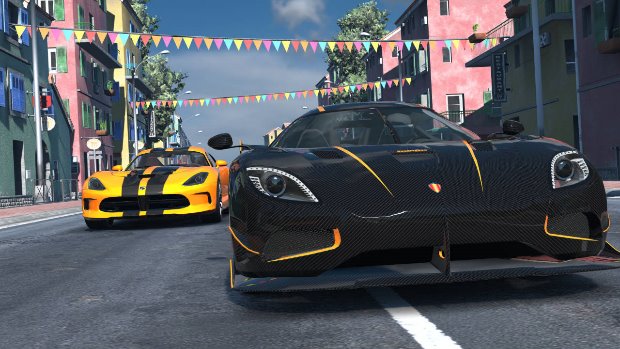 The Multiplayer Modes offer either split-screen couch sessions, local versus play with multiple Nintendo Switch consoles nearby, or you can go online to race against players from around the world. You can also enter the Clubs and Leagues section, where you can create or join a Club to race in Leagues against players from around the globe. If you decide to create a Club of your own, you’ll have to decide its unique name – from 4 to 24 characters -, 3 to 4 characters tag, the region that best fist your Club, – North America, South America, Europe, Asia, Africa, Oceania, or Global -, and the privacy status – open to everyone, to applications, to friends only, or private. Once you’ve taken care of all of this, you’ll be ready to go! 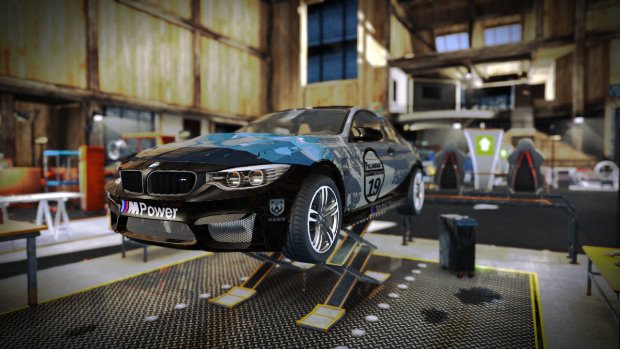 Gear.Club Unlimited 2: Tracks Edition features all of the DLC previously released for Gear.Club Unlimited 2 on Nintendo Switch, making it a great retail release option for racing fans who want to play with dozens of licensed cars, plenty of tracks to race on, a Career Mode, a Time Attack Mode, the Endurance Championship Mode, split-screen multiplayer, local multiplayer versus play, online multiplayer, and the Clubs and Leagues Mode. There have been some compromises made here and there to get the game up and running properly on Nintendo’s console, but this is not a deal-breaker.

Disclaimer
This Gear.Club Unlimited 2: Tracks Edition review is based on a Nintendo Switch copy provided by Microids.