[Beyond PlayStation] fault – milestone one Review


In fault – milestone one from Sekai Project and ALICE IN DISSONANCE, you will experience the story of Princess Selphine and Royal Guard Ritona. After an invasion of the Kingdom of Rughzenhaide, the two somehow manage to escape after being teleported to an unknown land. It turns out they have been teleported to the Outer-Pole, which is colloquially referred to as the God-forsaken land since it’s located far away from any manastreams, with some spots having no mana at all. With no access to magic, this part of the world started to focus on a new field that was dubbed science. 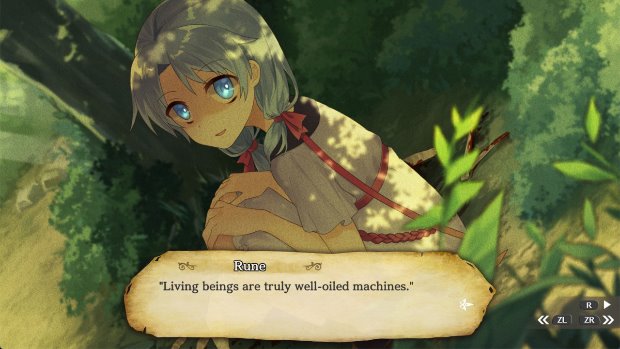 Sekai Project originally took fault – milestone one to Kickstarter way back in 2014, with the aim of funding the game’s localization to English, as well as allowing ALICE IN DISSONANCE to secure the funding needed for expanding the game here and there. The Kickstarter campaign had a modest $5,000 main goal, and thanks to the support of over 1,100 backers, it ended up with more than $34,000 in funding. This allowed the team to add a variety of stretch goals, eventually releasing the game on Nintendo Switch, a console that is perfect for visual novels due to its hybrid nature – oh, and for having the Nintendo Switch Lite as a portable-only option so that you can read on the go. 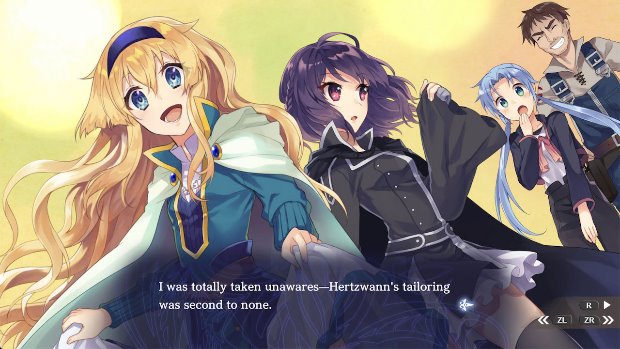 Visual novels feature a ton of story to take on, and you’ll be reading all of the story information and the dialogue between characters by pressing the A button. Since there’s a ton of stuff to read, you might want to go into the settings menu to increase the speed at which the text is displayed. You can also press the R button for the text to automatically progress on its own, and you can also configure the speed at which this is displayed so that you can still comfortably read it at a steady pace. 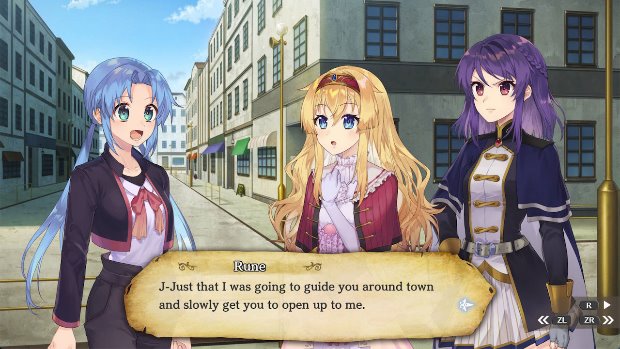 The game’s story starts with a fast-paced sequence, and once Princess Selphine and Royal Guard Ritona teleport to the Outer-Pole, there are some interesting twists here and there that keep you engaged until the end. The game is a bit more linear than other visual novels out there, and it’s also on the shorter side since you can end up seeing everything that fault – milestone one has to offer in the 6-7 hours or so, but that does mean there are no sequences that would otherwise drag for too long.


fault – milestone one features an Encyclopedia section in which you can review the information that is available under different sections. In the Locales and Politics part, you can learn more about the Kingdom of Rughzenhaide, of Sanne’Ajrizda, of Vhastoralkat, and of the Outer-Pole. Under Mana Terminology, you will learn about mana, colored mana, purified mana, the poles, and the powerful manastream. In the Manakravte Terminology section, you will get information on this practice and the process surrounding it. The other two remaining sections are called Noteworthy Items and Miscellaneous, making them pretty self-explanatory. There’s also a Gallery section in which you can enjoy the game’s soundtrack, as well as review any of the event images you’ve already unlocked. 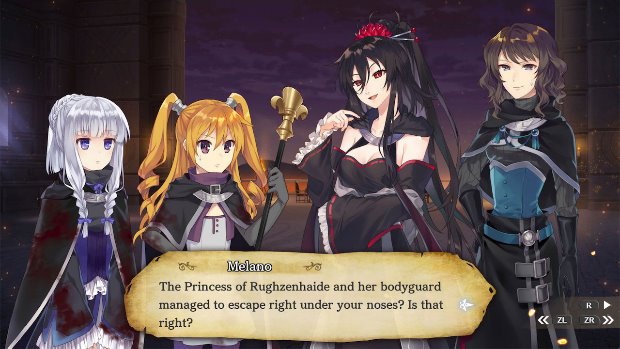 fault – milestone one is an interesting visual novel that I enjoyed playing on Nintendo Switch. It’s an entry that is definitely on the linear side, but it does a good job of doing what it needs to focus on: presenting an entertaining story to experience. It’s short for visual novel standards, but it’s also available for a low, budge price. fault – milestone one is out on Nintendo Switch for $14.99. 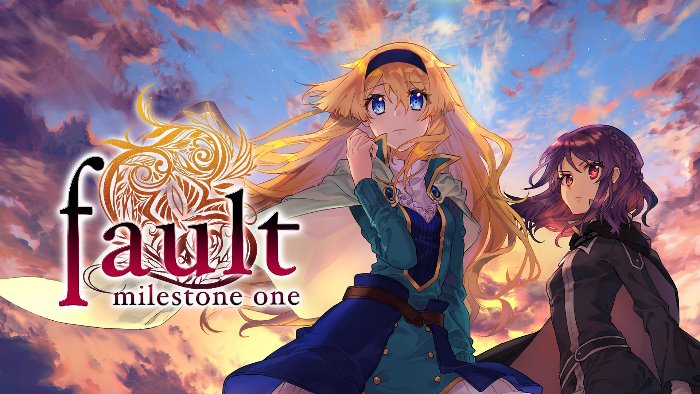 Disclaimer
This fault – milestone one review is based on a Nintendo Switch copy provided by Sekai Project.

[Beyond PlayStation] Over the Alps Review