WRC 9 Out Next Week

NACON and KT Racing is preparing for next week’s launch of WCR on PlayStation 4. The game will also release on PNintendo Switch and PS5 at a later date. Come check it out! 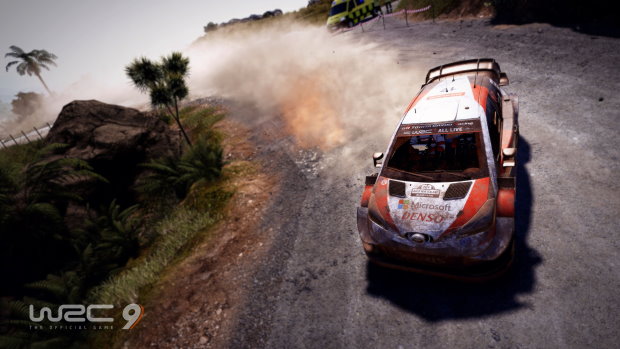 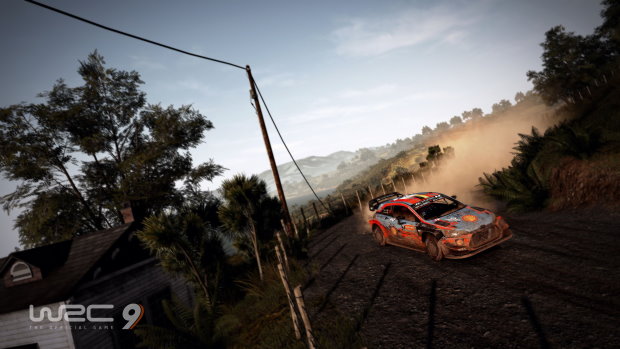 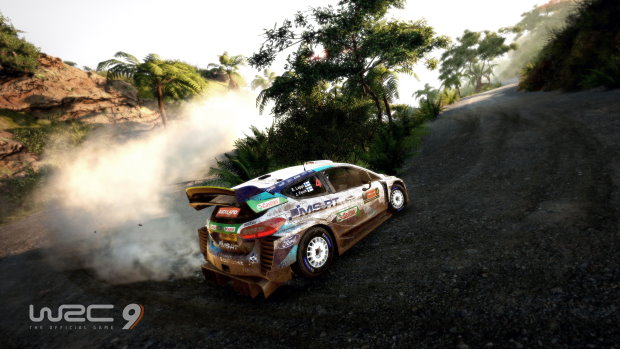 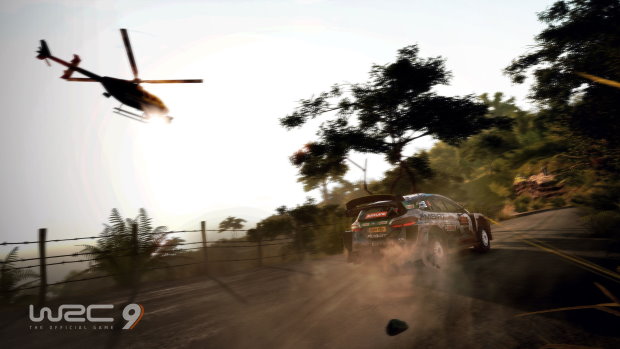 Phoenotopia: Awakening Out Now On Switch