There have been some major advancements in the field of technology recently that have made user experience considerably better and the gaming industry has been swift in leveraging these advancements to create unparalleled gaming experiences for their customers.

Earlier, advanced games were majorly limited to consoles and dedicated portable gaming devices, but now that the mobile devices have advanced, some major mobile game companies have introduced games that are suited for the upgraded capacity of modern mobile devices. Don’t forget you can also download the Remote Play app on your Android phone to enjoy some PlayStation game as well!

And now, let’s have a look at the top online multiplayer games available on the Android devices. 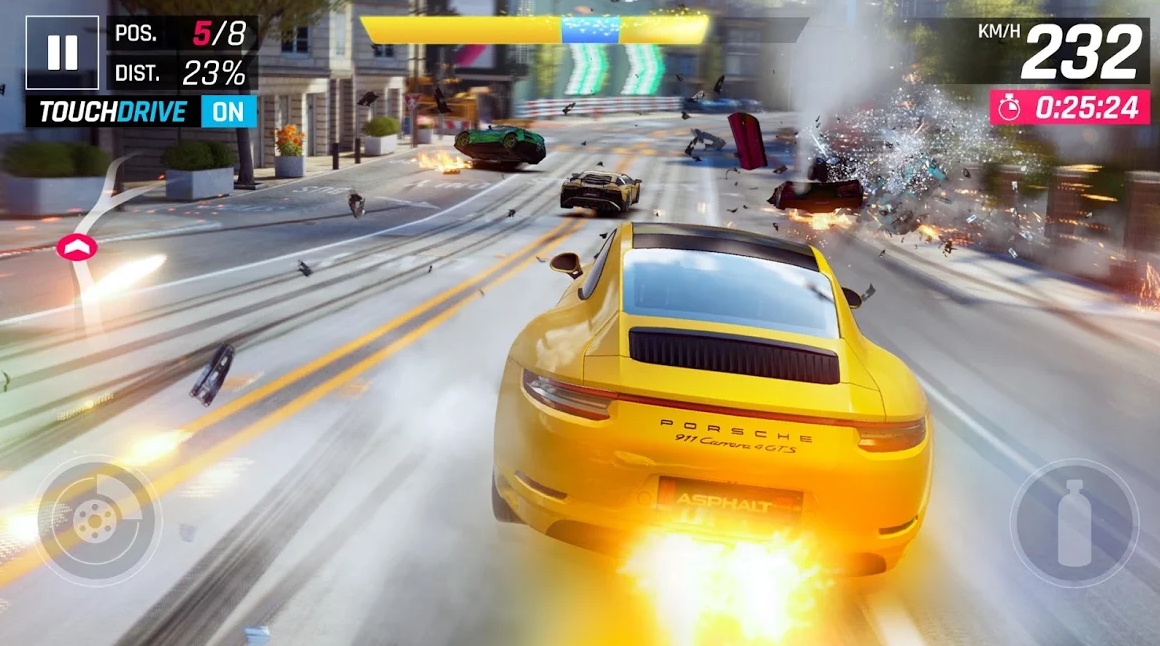 Asphalt has been a popular arcade racing franchise over the years and with Asphalt 9, Gameloft has introduced great graphics and simple control mechanics. Races are generally short and there are many milestones that users have to complete to advance to the next stage. As you progress, you unlock some cool cars that you can use in the following races. It is available for free on the Play Store and there are no in-app purchases needed to play. 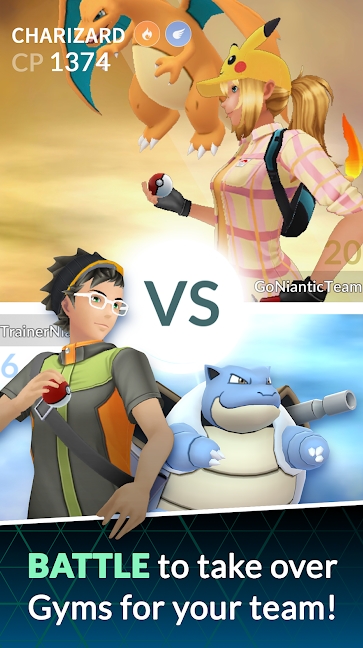 Pokémon Go took the world by storm when it launched. It was to be expected, given how the Pokémon series has millions of fans around the world, both for the video games and the TV show. Pokémon Go allows users to roam around in the real world in search of Pokémon and battles. It differs from the regular Pokémon games since those are played from the comfort of a gamer’s home, or on the go on Nintendo’s portable systems, but not like on Pokémon Go, in which traveling around each area is a must. 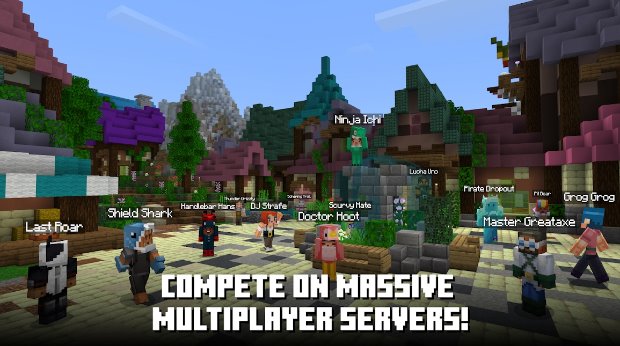 Minecraft has been one of the most popular multiplayer game for a while now, giving gamers the chance to be as creative as they want to. Minecraft has no restrictions and users can actually build whole worlds inside the game as they please. Minecraft is available for only $6.99 on the Play Store, and has some character skins available inside the game as in-app purchases. We now also have Minecraft Dungeons, a spin-off of Minecraft, which gives the popular game a new dimension.

Call of Duty maintains its reputation of its PC variant. It is a great online multiplayer first-person shooter, including the classic Call of duty death-matches, and even the 100-player Battle Royale as well. The weapon catalogue and the skins are plentiful, and the game is a great take by Activision on other games like PUBG and Fortnite.

This is probably one of the best racing games on the Play Store. It has a great campaign mode with a good collection of events to keep gamers busy. Its online mode is for up to 8 players, and it offers gamers a chance to buy new items and upgrade their vehicles. There is a unique challenge mode where you can compete against someone else’s best race time without the other player even being online. It is available at the Play Store for $2.99.

With all major gaming companies now looking at the gaming industry as one of the best opportunities, it will be interesting to see how this list gets updated by the same time next year.

RPG Maker MV Out Next Month