I had a lot of fun playing Radical Rabbit Stew for our review, so I got in touch with Fredrik Präntare to talk a bit about the game. Come check it out! 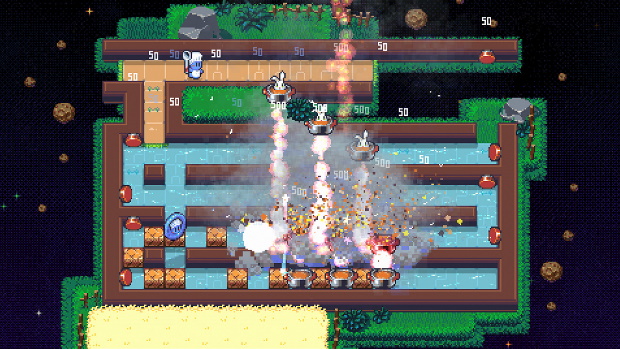 PS4B: Radical Rabbit Stew is out now on PlayStation 4 and Nintendo Switch. How would you describe the game to someone who’s never heard about it?

It’s a fun, hectic action-arcade game about using spoons to solve puzzles by slapping rabbits into huge pots. It was just released on Nintendo Switch, Playstation, Xbox, and PC. 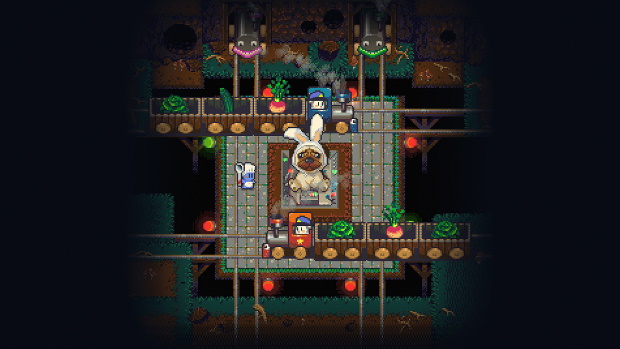 PS4B: How long did it take to develop the game? Were there any particular hurdles or challenges you had to overcome along the way?

The development cycle was three years, give or take. There were several challenges we had to overcome — a major one being when a team member left a few months after the project got funded. I quickly managed to find a replacement for him, though, and the team is now stronger than ever! 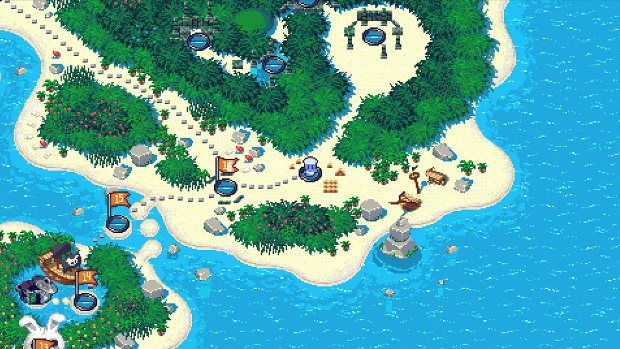 PS4B: Are there any differences between the PlayStation 4 and the Nintendo Switch version of the game?

A few differences (mostly technical), but nothing major! The Nintendo Switch, for example, handles input/vibration a bit differently. 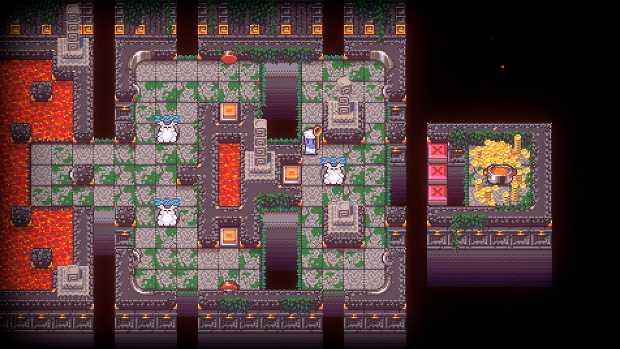 The team is working on a top-secret project. 🙂 I cannot say much more about that right now.

PS4B: And that’s all the time we have for today. Is there something else you’d like to ask before we go?

[Beyond PlayStation] The Great Perhaps Review