Oceanhorn 2 is on its way to Nintendo Switch for a Fall 2020 release, so I got in touch with Cornfox & Bros to talk a bit about the game. Come check it out!

Hi there! We’re Cornfox & Bros, a small indie developer based in Helsinki, Finland. The company was founded by three veterans of the nordic gaming industry, and over time it expanded to the current team, which includes 8 people total. In the past, we’ve worked on Death Rally, in collaboration with Remedy Entertainment, and on our original IP, Oceanhorn. The first episode, Monster of Uncharted Seas, was first released on iOS and subsequently on other platforms. It became a classic on iOS, and enjoyed very good sales elsewhere, especially on Nintendo Switch. 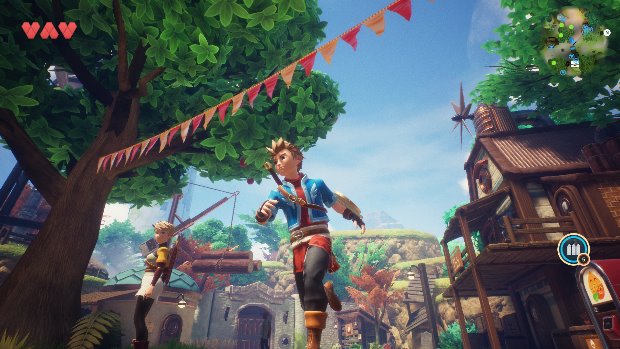 PS4B: On that note, Oceanhorn 2: Knights of the Lost Realm is on its way to the Nintendo Switch. What can you tell us about this particular project?

Oceanhorn 2: Knights of the Lost Realm has been conceived from the beginning as a console-quality title. After a period of exclusivity on Apple Arcade, we’re now porting it on Nintendo Switch, a console that we all love. We’ve always been great Nintendo fans (as you can read on our blog), and the first Oceanhorn went really well on Switch, so it was a no brainer. 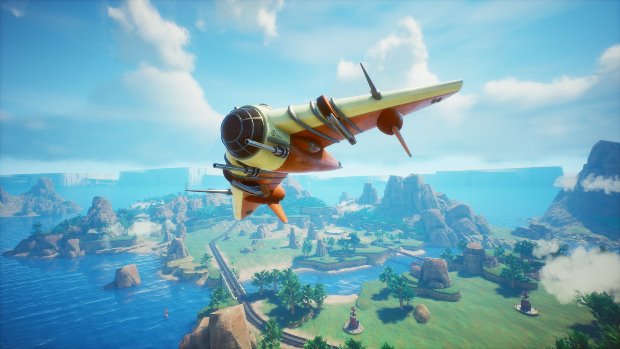 PS4B: Are there going to be any differences between the original Apple Arcade version and the one we’ll get to play on Nintendo’s console later this year?

The Nintendo Switch version is the same game as the current version on Apple Arcade, including the recent Golden Update. If you want to read more about technicalities, we published a detailed article on the Unreal Blog, but except for minor platform-specific changes, it is the same game. 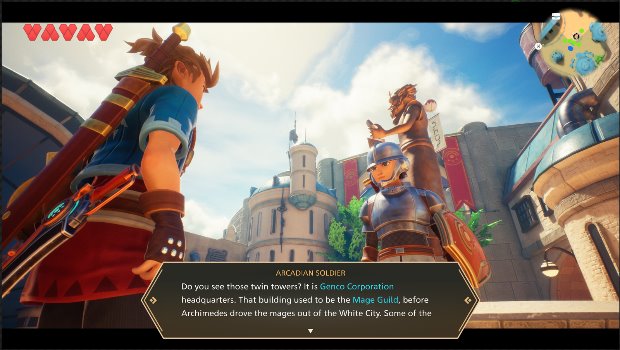 PS4B: Oceanhorn: Monster of Uncharted Seas got a limited print run physical release on the Nintendo Switch, so I was wondering if there were any plans to follow this up with a physical release for Oceanhorn 2 as well.

We’re still looking at options, we don’t have an announcement in that regard at this time.


PS4B: And that’s all the time we have for today. Is there something else you’d like to add before we go?

We know Nintendo Switch is a great platform for Action RPG lovers: Oceanhorn 2 is inspired by the classics but has a lot to offer on its own. The gaming community on Apple Arcade loved it, and we’re sure the Switch crowd will do the same. 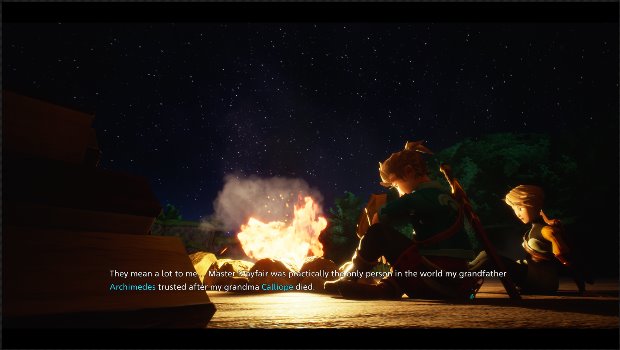 [Beyond PlayStation] Save Your Nuts Review