In PlayStation 4 visual novel Jisei: The First Case HD from Ratalaika Games and SakeVisual, you will control a teenager with a very particular gift: being able to see the dying moments of any dead body he touches. Oh, and when someone has died nearby, he has a strange feeling in his stomach that alerts him to the whole situation. Jisei is a series of visual novels that started a decade ago with a Windows video game release. As the name suggests, Jisei: The First Case is the first game in the series, and it’s now available on PlayStation 4 with an HD presentation. 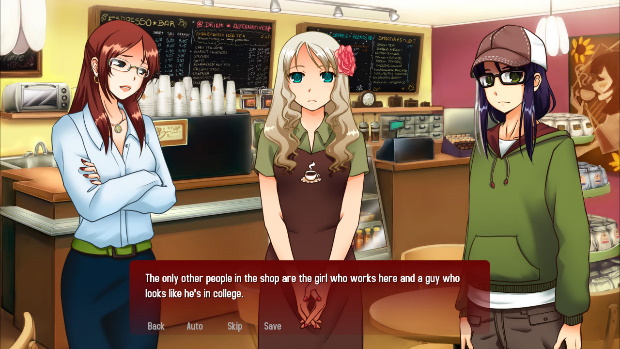 You wake up in a coffee shop, not remembering much about how you got there or why other than you probably stopped for a coffee since you were so sleepy. The barista greets you again and says that you dozed off for a bit. You suddenly start to feel sick, which can only mean one thing: someone has died. After being pointed toward the restrooms, you notice that the door to the lady’s restroom is open, and someone is lying on the floor… dead. You must now find who the killer is, or else you will be blamed for this crime!


This is a visual novel with voice acting in English, which is not usually the case for many games in this particular genre. Most of the time we get visual novels that make the jump from Japan and, due to the huge amount of text that can be found in visual novels, they either don’t have any voice acting or have voice acting in Japanese, which can be very expensive to redo in English. The voice cast offers some nice range, making each of the characters feel different. Along with the main protagonist, in Jisei: The First Case HD you will get to meet Detective Mikolaj Gurski, who happened to be at the coffee shop at the time and who must investigate what has happened, along with the three other suspects: Chance Jackson, Jennifer Bergstrom, Kizaki Suitani. 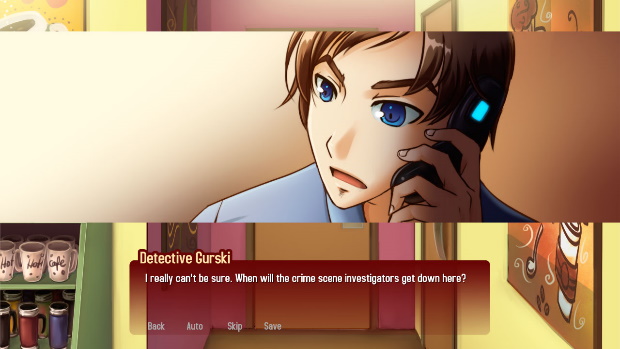 Since you’re not the killer, and you don’t want to end up being framed for murder, you will end up interrogating witnesses to try and find the real killer. You can move around the coffee shop, checking out the main area, the hallway, as well as both restrooms. You can talk to Detective Gurski, as well as to each of the witnesses/suspects, to try and learn more about them and their actions within the timeframe for the murder. There’s also the option of examining each area in the coffee shop, which might yield some extra clues or evidence that can prove to be useful. 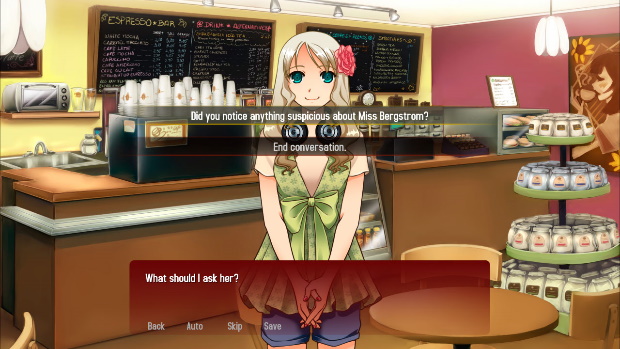 Trophy-wise, with this being a Ratalaika Games release, you can expect it to have a Platinum trophy for you to unlock. There are trophies for getting the different endings that Jisei: The First Case HD has to offer, including one in which you mess things up and can’t find the killer, which means you’ll end up being framed for the murder. The other trophies will be tied to making specific decisions on how you interact with the three witnesses/suspects, so be sure to pay attention to the choices you make, so that you can make the opposite decisions in subsequent runs. 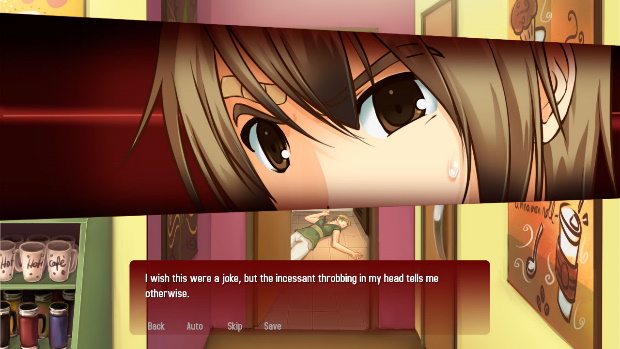 Since this is a visual novel, and there’s going to be a lot of reading to do, you can go into the Preferences menu and adjust the game’s language between English, German, Portuguese, Spanish, and French, the text speed, toggle the voices of the characters you’ll meet, and even set how the auto-forward option will work. You can even have the game auto-skip all unseen text, in case you want to use your manual saves to try some different dialogue choices to try and find the different endings the game has to offer. As for the extras the game has to offer, there’s a music room for you to play the different tracks on offer, as well as a sketches section to check out some of the character designs used for creating the game.


Jisei was released a decade ago on PC, and as the first entry in the series, it’s now got an HD bump and a whole new audience to take the game out for a spin on PS4. If you’re a fan of the genre, then you should definitely check this one out. Jisei: The First Case HD is out now on PlayStation 4 for a low $4.99 budget price. 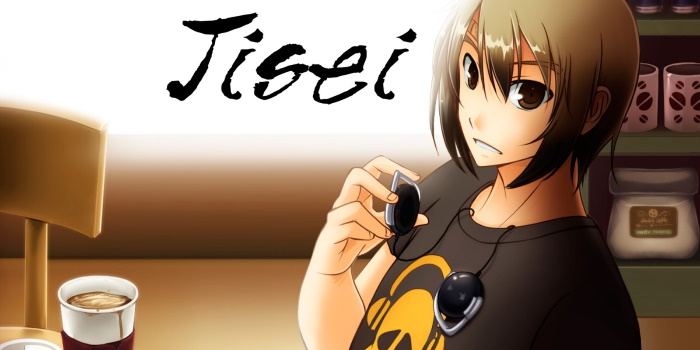 Can you get out of being framed for murder?

Disclaimer
This Jisei: The First Case HD review is based on a PlayStation 4 copy provided by Ratalaika Games.

Giraffe and Anika Out This Month