Two and a half years after the release of Pinstripe, Atmos Games is back to take us through the psychological story of a child waking up from a coma after witnessing the kidnapping of his girlfriend. Learn more in our Neversong review! 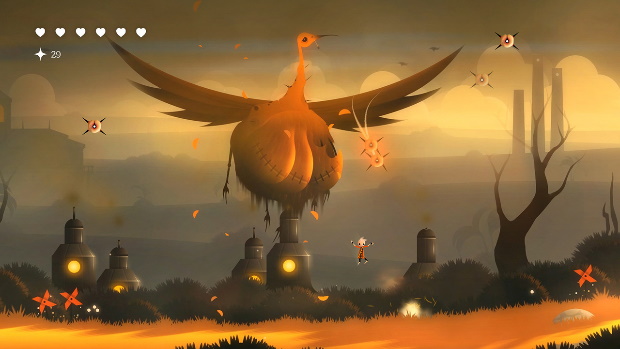 Neversong’s story is centered around Peet, an orphan whose world was not much until he met Wren, the prettiest girl in town. They quickly became friends. Wren taught Peet to play the piano and even how to read music partitions. One day, they stumbled upon an old abandoned asylum, and Wren was kidnapped right in front of Peet’s eyes. Upon witnessing this, Peet fell into a coma. The game starts after Peet wakes up from this coma. The little town that was once normal is now run only by the children, since all the parents have disappeared, supposedly after searching for Wren at the asylum. Soon after, you’ll meet and free Bird, who will act as your companion.


The game is played from a side-scrolling perspective, so you’ll move around with the left joystick. You can interact with objects, doors, and people with the Triangle button, and jump with the X button. A bit further down the story, you’ll gain access to the Redwind Slugger, Wren’s baseball bat, which will serve as your weapon throughout the game. As you kill enemies, they’ll drop what is called Heart Fizzles, which will give you an additional heart (you start with four) when you’ve collected a hundred of them. Throughout the city, you’ll also be able to find special cards to collect. You can equip one of them at a time to change Peet’s looks. 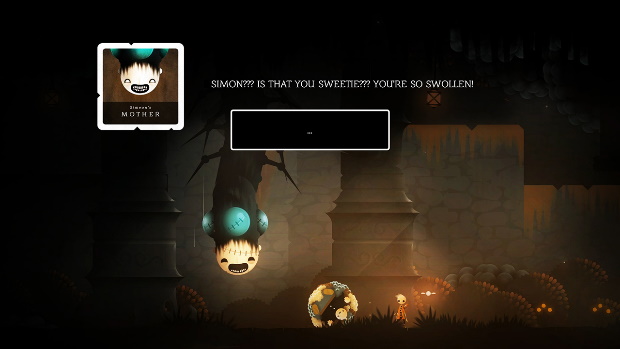 The game has a slight Metroidvania aspect to it, which means that, at first, you won’t have access to all parts of the city and its surrounding areas. But as you progress through the game, you’ll gradually unlock new skills that will allow you to reach new locations. One of the first upgrades you’ll find is a pair of gloves that will allow you to grab onto special spheres, which will allow you to swing around to gain enough momentum to reach previously inaccessible areas. During your adventure, you’ll find a nice mix of enemies and some light puzzles to solve, and then you’ll get to the bosses, which are twisted versions of the children’s parents.


Looking at the game’s visuals, I could clearly see how they have a similar look to what was presented in Pinstripe. The game’s tone is generally dark, what with all parents disappearing and the twisted reality that Peet is facing, but it’s presented in a more colorful way. As you explore the town and other locations, you will get to meet many children, all of which have voiced dialogues, which adds a nice touch of extra personality to the game. I did encounter an audio bug at one point, where I simply lost all sounds in the game, which was luckily solved after I closed the game and restarted. 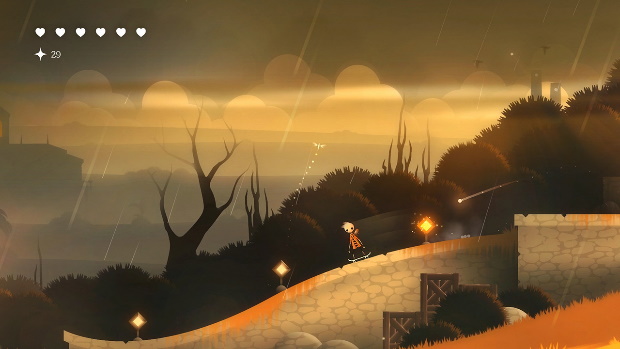 The game’s story started pretty intensely with the kidnapping and the coma, but I found it shifting towards a more humorous approach thanks to the kids’ conversations. It was weird how some of the parents became some weird monsters. Not that it was bad, but I certainly didn’t expect it to go that way with how it started. One of the things that bothered me, though, was the load times. When switching between scenes, most of the time, there was a 15-20 seconds wait as the game loaded the next area. But other than this issue, I had a lot of fun playing the game. The bosses were also veery original in their design and how you have to beat them. 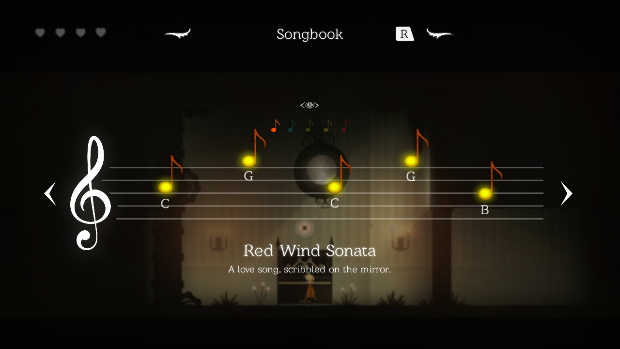 Neversong is an interesting and fun game that starts on a pretty dramatic note but builds up towards a lighter tone. Just as its predecessor, Pinstripe, this game is the result of the work of a single person, which is an incredible feat. It surely is a challenging one for trophy hunters that will likely require quite a few extra playthroughs. Neversong is out on PlayStation 4 with a $14.99 asking price.

Disclaimer
This Neversong review is based on a PlayStation 4 copy provided by Serenity Forge.

Banner Of the Maid Out Tomorrow