Headsnatchers is a party game that focuses on decapitating your foes and using their heads to your advantage. Does it come out ahead of the competition? Find out in our Headsnatchers review!


Headsnatchers from IguanaBee and Iceberg Interactive, is an arena party game on PlayStation 4. It features a variety of party modes (for 2-4 players) and a single-player mode. The crux of Headsnatchers is to use your opponent’s heads to complete objectives in order to win the round. Local party game modes include Tornado (free-for-all), Tag Team (2v2), and a game-show-style Roulette Mode. The game features local and online play, but based on my experience, you may have difficulties finding a full online lobby to play the game. There are also no bots in Headsnatchers, so if you want to play any of the party modes, hopefully you have enough friends – and controllers – to give local couch multiplayer a shot with them. 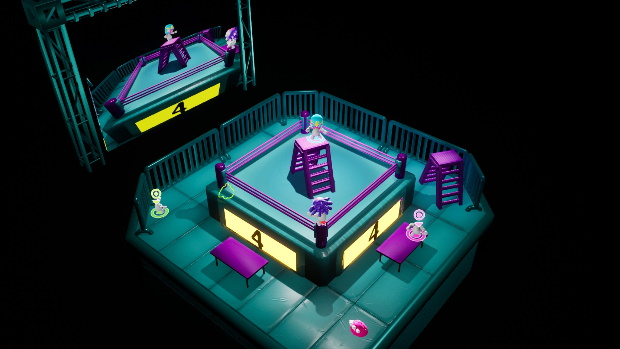 The gameplay is simple enough. You can jump with the X button, use two different attacks with the Square and Triangle buttons, grab items/heads with the Circle button, and interact with your environment with the R1 button. Unfortunately, there is a slight input delay with your actions, so unless you’re able to compensate for that, you may be wrestling with the controls more than you’re trying to wrestle heads away from your opponents. Jumping is also a bit difficult to control, which is fine in a party game, but adds an unnecessary level of difficulty to the only single-player mode in the game: Zombie Castle.


The only way to play Headsnatchers by yourself, other than lucking out by finding a full online lobby, is Zombie Castle. This is a multi-level adventure in which the player character needs to do some platforming and beat up on zombies to solve puzzles. Unfortunately, I found myself fighting with the jumping mechanics, trying to land perfectly to avoid restarting the level. I was continually missing jumps by no fault of my own, as I found myself repeating the same jumps the same way, only to have a different result every now and then. 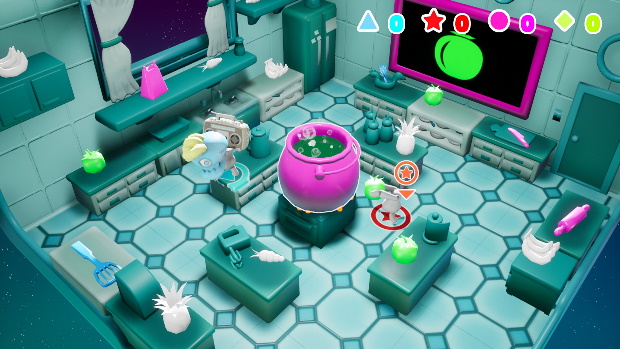 On the other hand, I do have to say that the visuals in Headsnatchers are quite appealing. Each character has a finish akin to that of a vinyl figure. The 100+ heads in the game are unique and exude charm. There is a head editor (headitor!), which can be pretty fun as you customize the game to make it feel more personal. Each of the different arenas is nice to look at and feature varied objectives. The presentation feeling like a game show in Roulette Mode is cute and made for a good laugh as I started to play it. 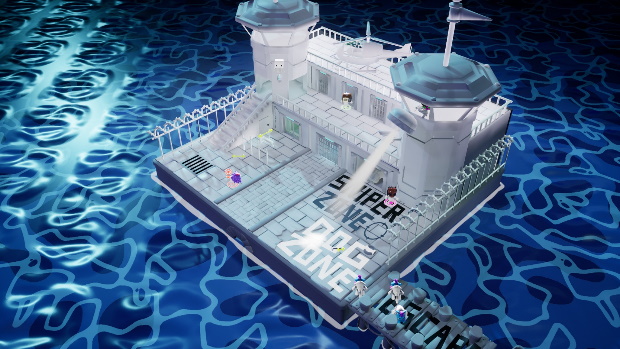 The trophy list in Headsnatchers is very straightforward. However, it features a number of trophies tied to winning online matches. In my time with the game, I was never able to find a full lobby to play the game. Even if I had, what are the chances of winning 50 online matches to unlock all of the trophies tied with an online component? It is unfortunate that these online trophies exist since they pretty much make the Platinum nearly unobtainable in its current state. 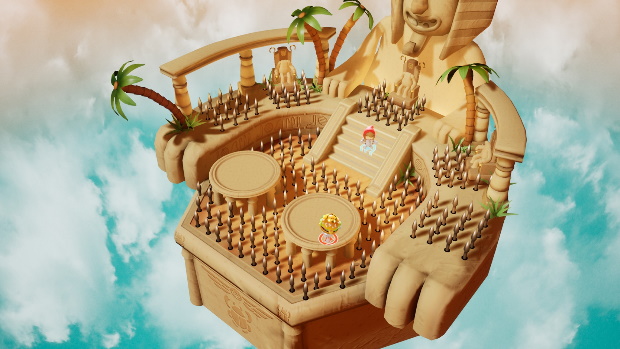 The premise of Headsnatchers is certainly unique, lending itself quite nicely to fun couch multiplayer sessions. The game does take a bit of getting used to due to how jumping and running feel a bit slippery, so you’ll have to give it some of the tried and true trial and error. It’s too bad that the online is not packed enough to be able to get some online sessions.

Disclaimer
This Headsnatchers review is based on a PlayStation 4 copy provided by Iceberg Interactive.

Giraffe and Anika Out Next Week