Peaky Blinders: Mastermind Out Next Week

Curve Digital and Futurlab are getting ready for next week’s PS4 and Nintendo Switch release of Peaky Blinders: Mastermind, based on the hit TV series, on August 20. Come check it out! 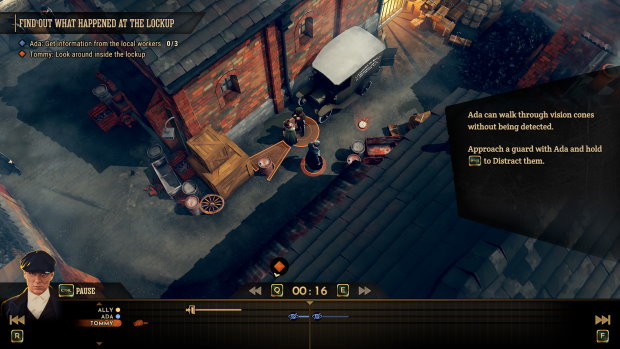 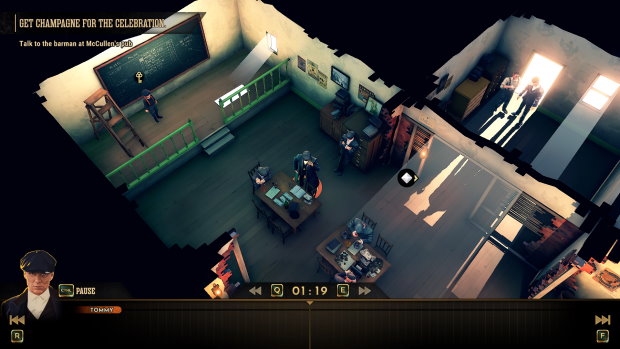 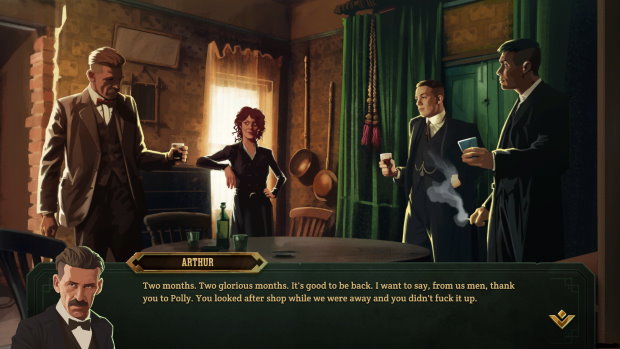 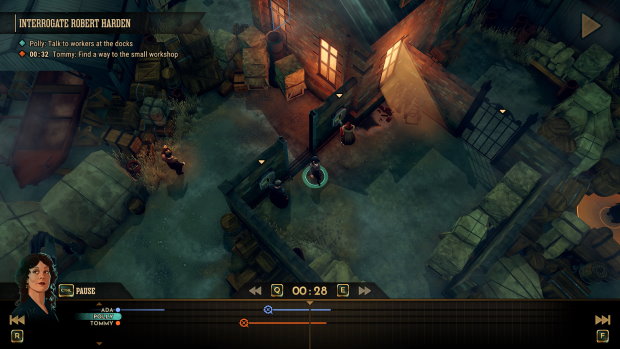 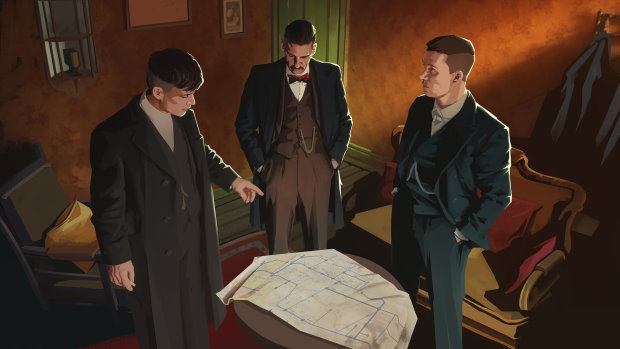 Neptunia Virtual Stars Out On PS4 In 2021