Outright Games is hard at work preparing for the release of PAW Patrol: Mighty Pups Save Adventure Bay on Nintendo Switch and PS4 on November 6. Come check it out! 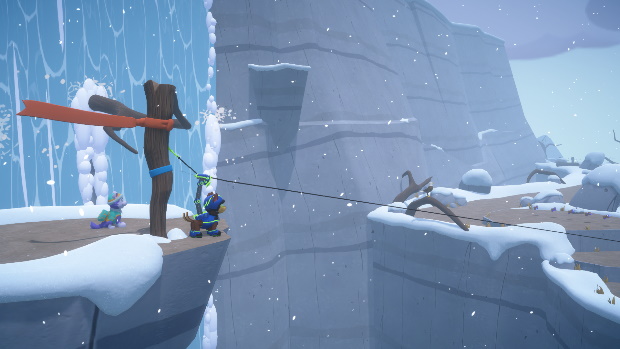 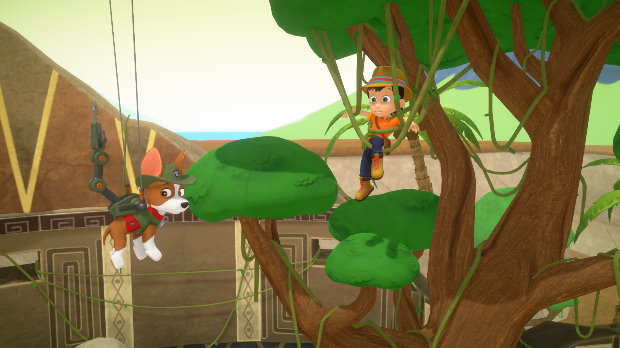 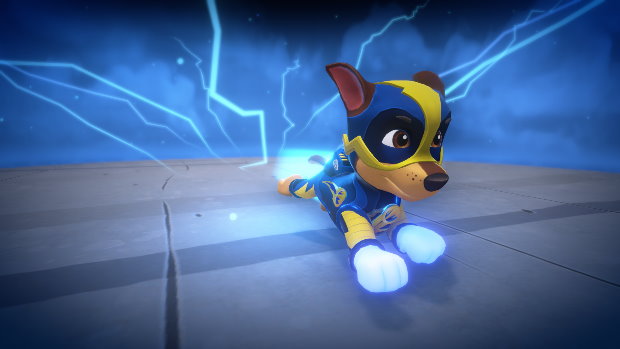 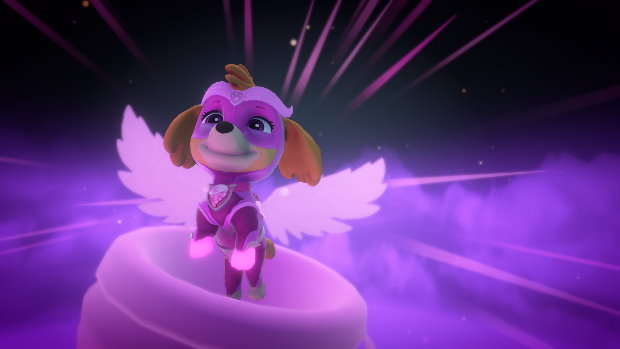 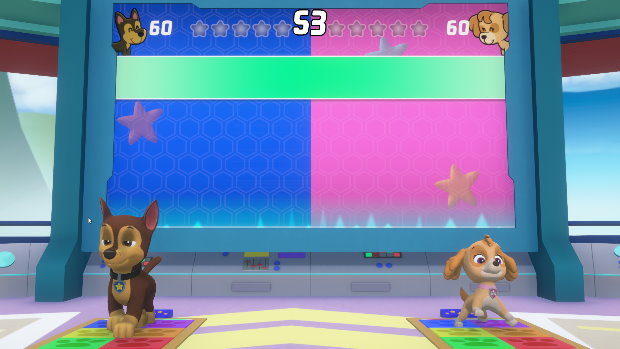 The Watchmaker Out This October

Boomerang Fu Out Next Week On Nintendo Switch