Giraffe and Anika Out Today

NIS America is getting ready for today’s launch of Giraffe and Anika on PS4 and Nintendo Switch. Come check it out! 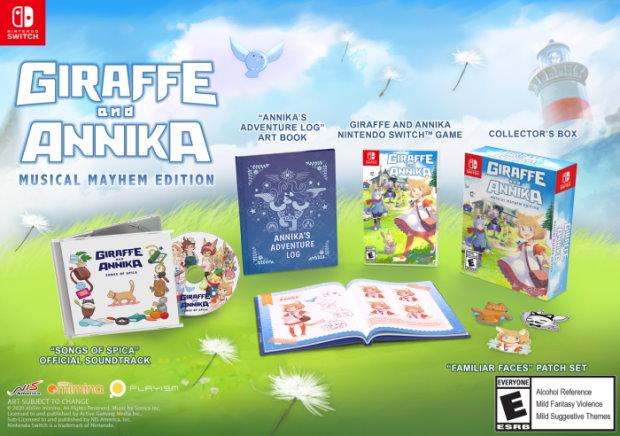 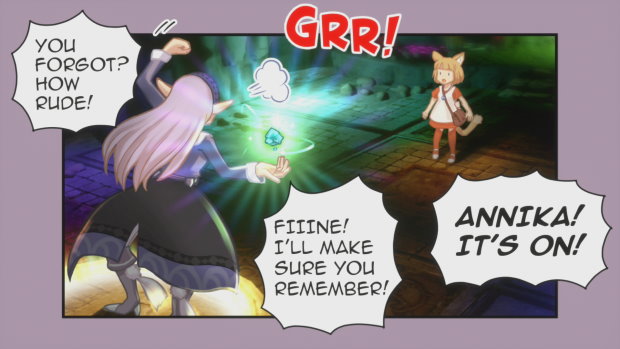 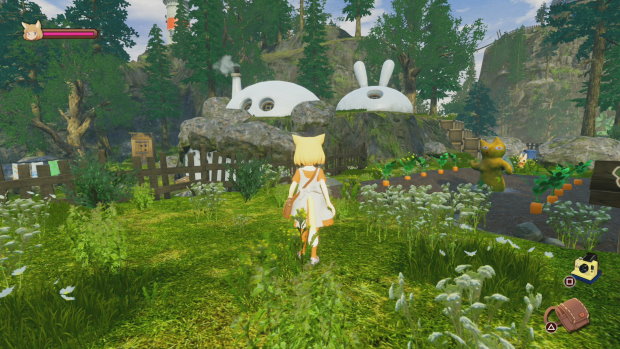 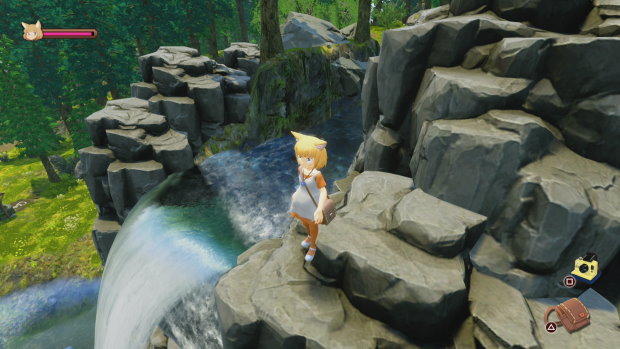 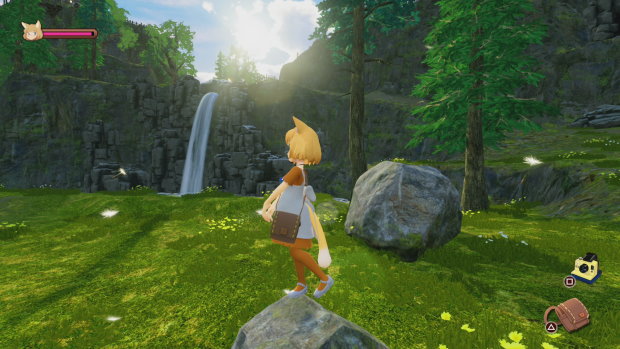 Ary and the Secret of Seasons Out Next Week