Death end re;Quest 2 Out Next Week On PS4

Idea Factory International is getting ready for next week’s release of Death end re;Quest 2 on PlayStation 4. Come check it out! 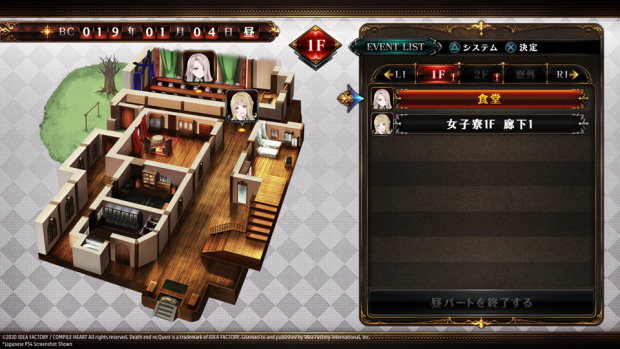 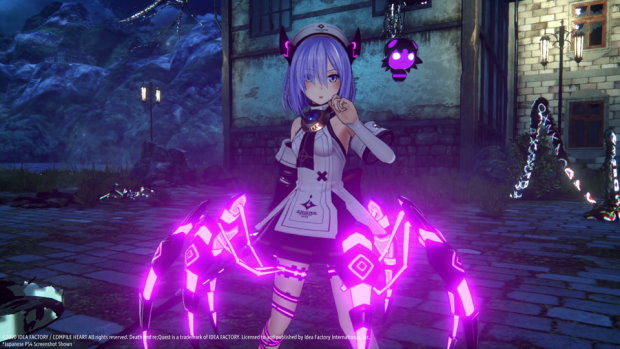 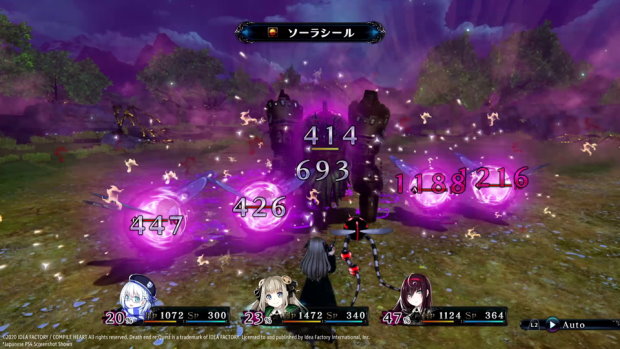 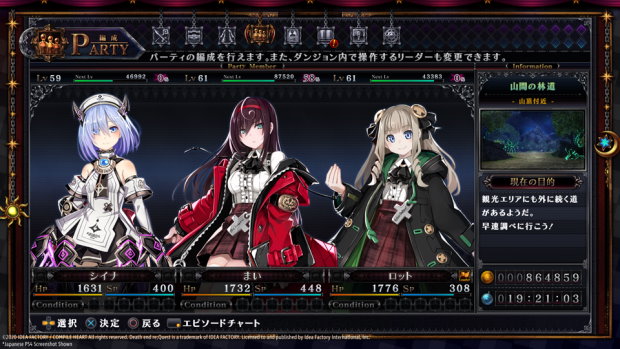 Gamer Girl Out Next Month On Nintendo Switch And PS4