[Beyond PlayStation] Where the Bees Make Honey Review

Reminisce about your childhood and take a trip down memory lane. Learn more about this game in our Where the Bees Make Honey review!

It’s a dreamy, ethereal, and thoughtfully crafted experience about nostalgia. The game is capturing that grace period in a childhood where playing dress up was larger than life and changed the environments around you.

When the game’s main character Sunny is an adult reflecting on the times when she was young, the game is played from a first-person perspective. This transition period takes place at her workplace, where she is ultimately at a crossroads with what to do next in her life.


Playable vignettes allow for the game to transition into each season. This allows for a more focused approach for storytelling and player engagement. The vignettes offer an additional perspective of the season they precede. The gameplay varies considerably between seasons, vignettes, and moments. 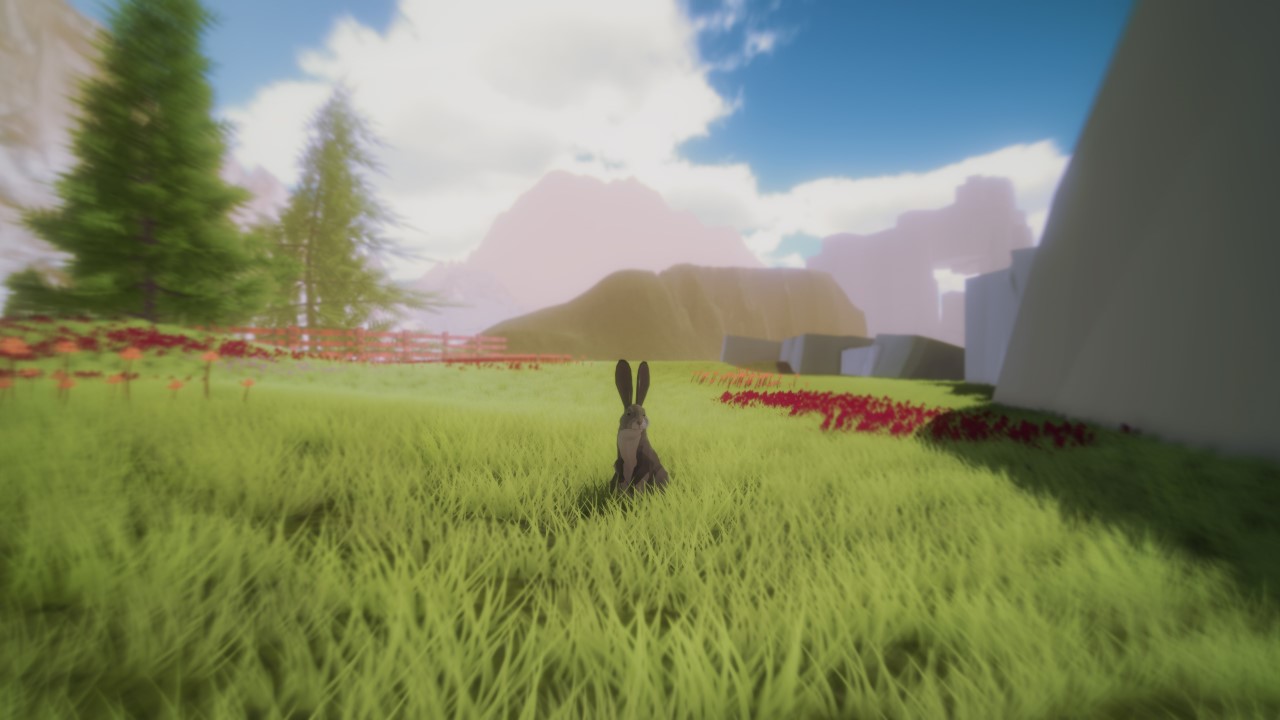 You start as an adult Sunny working in an office alone at night, trying to get some stuff done. After some tasks in the office, you start to reminisce about your childhood. The game will switch from different gameplay modes from very easy sidescrolling segments to isometric areas for exploration, as well as some square puzzle areas that are very much like Captain Toad: Treasure Tracker, as well as turn into a rabbit/car running around. It’s definitely a nice variety of experiences for this hour-long game, but it’s an odd mix and, honestly? None of it feels great.


The sidescrolling levels mostly consist of you moving to the right with maybe some very light puzzle elements and a bit of jumping. For the isometric parts, you are walking around exploring open areas finding things, or dodging enemies. What I thought I would enjoy most were the puzzle room elements that play like Captain Toad Treasure Tracker. However, there are only enough for me to count on one hand, and none are really tricky at all. 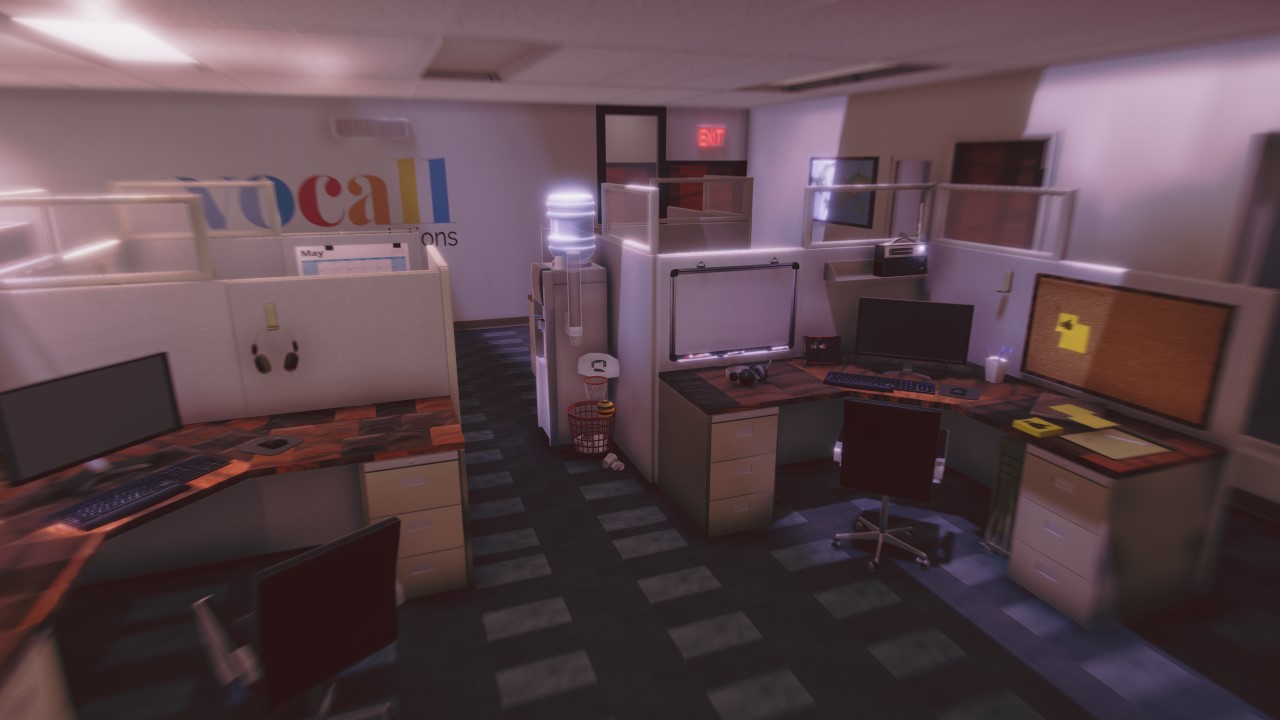 The worst part, however, is the scenes where you control the rabbit and the car. Controlling both feel very dated, using tank controls. The rabbit scenes are especially bad at this since you have to make some terrible jumps that, if you’re slightly off, will throw you out of the playing area, and you will need to do it again.

The game has a bunch of technical hiccups, and none of it ever feels good while playing. I already talked about the main offender being the bunny scene, and it’s terrible controls and jump. Visually the game is just fine. I mean, the office area has poor textures and lacks detail, but I do like the design of Sunny. Since there is a story being told, there is also some voice work, which I think works quite well. It’s paired with the different scenes in the game at the right time, but that’s about it. 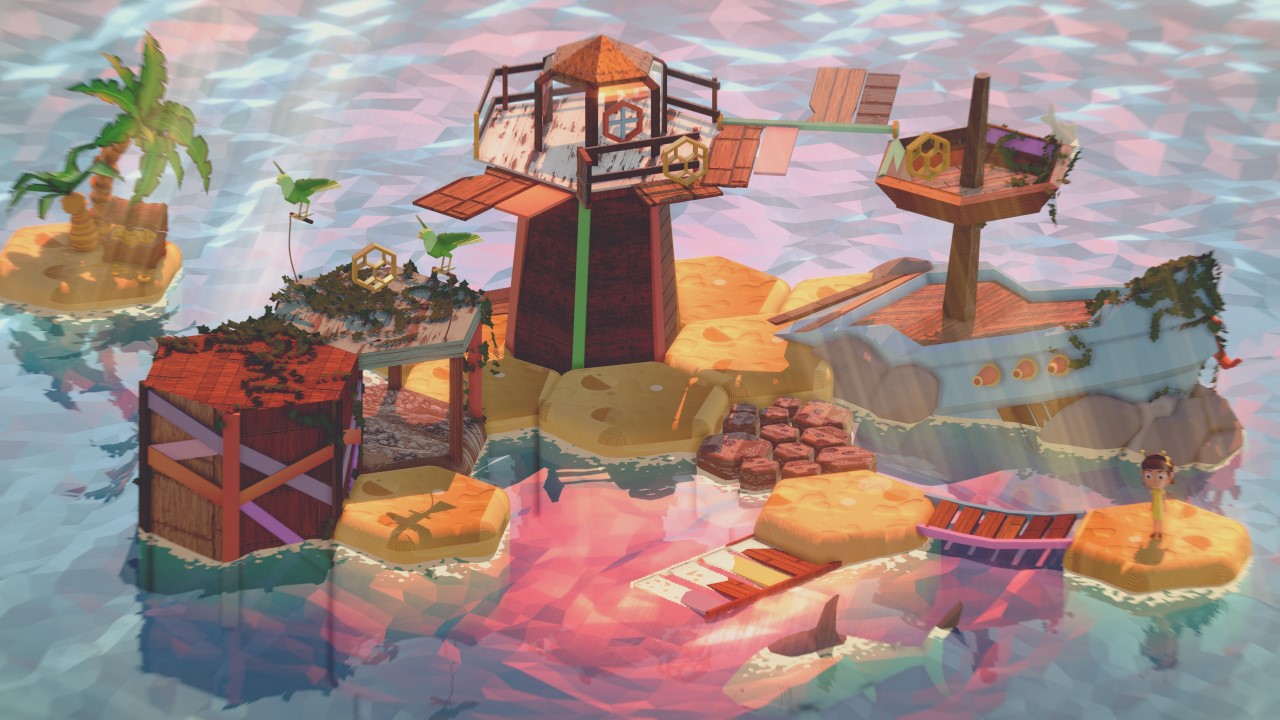 Seeing everything that Where The Bees Make Honey has to offer should take you less than an hour. The dev tried to tell a story about an adult struggling with life and thinking about pivotal childhood moments, and while the gameplay ties into those moments, it never ends up feeling quite right. If you’re looking for a game that is

Instead, we get a bunch of really bad sections to play, where if they had spent more time on with just one type of gameplay element, especially considering the length, it probably would have been much better. 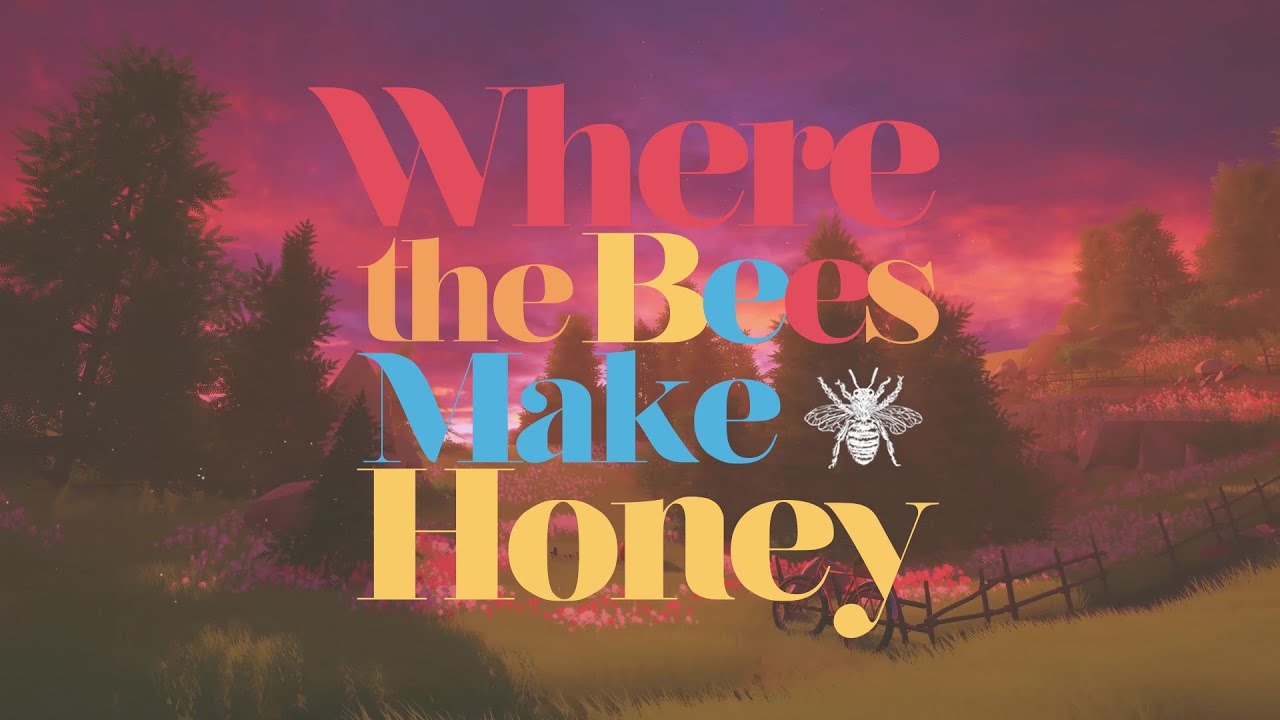 Where the Bees Make Honey Review

Disclaimer
This Where the Bees Make Honey review is based on a Nintendo Switch copy provided by Whitethorn Digital.

Road to Guangdong Out This Month On PS4 And Nintendo Switch