As the name suggests, in Ultimate Hat Dimension from Ratalaika Games and Kitsune Games, hats will play an important role in this puzzle game. If you approach an enemy and are not wearing a hat that matches the one it’s wearing, you’ll be punched. What this does is move your character one square over, and if you’re not careful, this might send you right within of another enemy, who might also punch you if you’re not wearing the right hat. Your goal will be to reach the key within each level so that you can then open the door that will act as the exit. 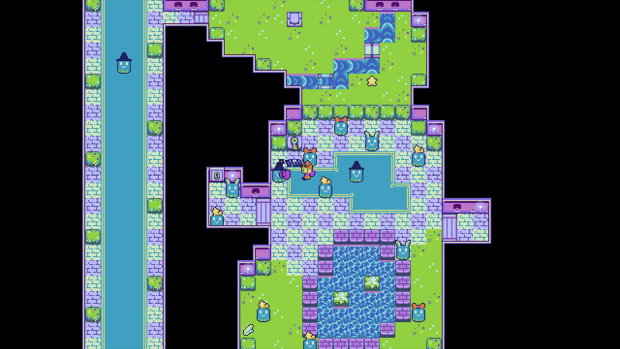 
At first, you will only be trying to grab and wear the right hat to be able to get past the different Spluff on your path, which only requires you to move around each level as needed, avoiding the enemies that will only set you back. But soon, you will be asked to use the power of the hat you’re wearing to push and move the Spluff who are wearing the same hat as you. Doing this will make the hat you’re wearing completely disappear, which will force you to collect a new hat to carry on with your adventure. 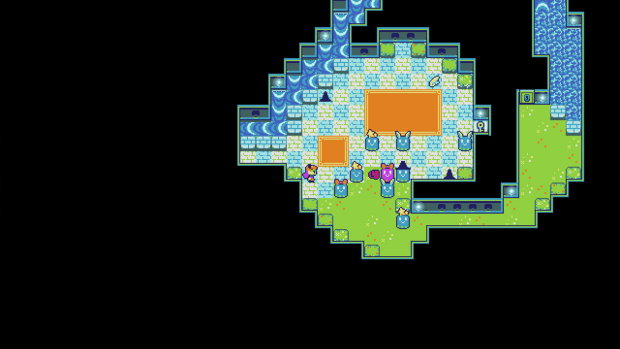 You can send a Spluff sliding right into another Spluff, which will make the one you pushed punch and knock out the other one. Once it’s been knocked out, that Spluff won’t be able to punch you for a bit, which should allow you to make your move so that you can get past it, collect another hat, or grab the key. Just be sure to pay attention to the timer on top of a knocked out Spluff so that you can see how many moves you have left before it wakes up! Some Spluff combinations will make them cancel each other so that neither one can punch you. 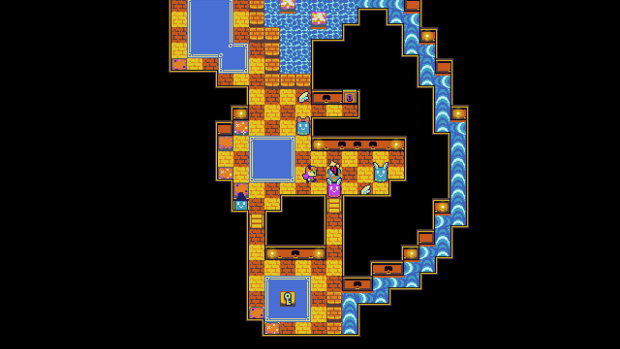 The trophies for this one are very straightforward, and the list does not feature any missable trophies. All of the trophies will unlock as you progress through the game, and it’s a list with nothing but eleven Gold trophies to unlock before you can get that new Platinum trophy. The trophies will unlock when you complete levels 1, 3, and 5, with subsequent trophies unlocking every five levels. 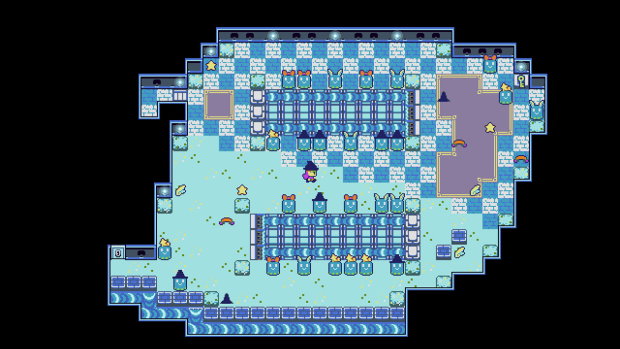 Ultimate Hat Dimension is a colorful and fun puzzle game with easy to understand gameplay mechanics, and dozens of levels to beat before you can reach the final challenge. The game is out on PlayStation 4 with a low $4.99 asking price, making this an easy one to recommend.

Disclaimer
This Ultimate Hat Dimension review is based on a PlayStation 4 copy provided by Ratalaika Games.