SFL Interactive and Maximum Games are ready for today’s release of Street Power Soccer on PS4 and Nintendo Switch. Come check it out! 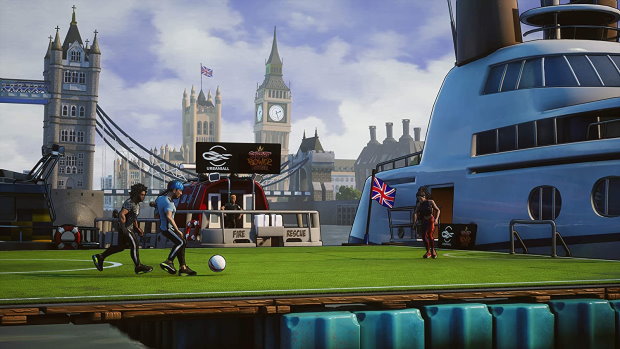 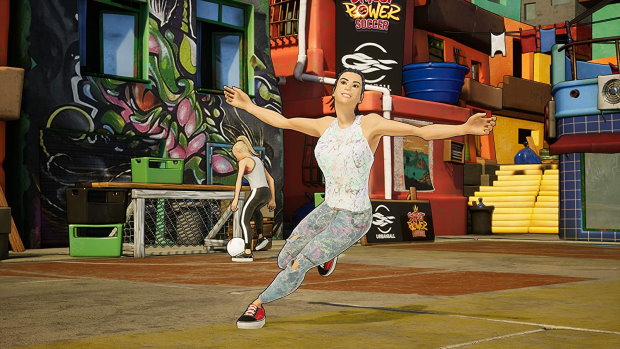 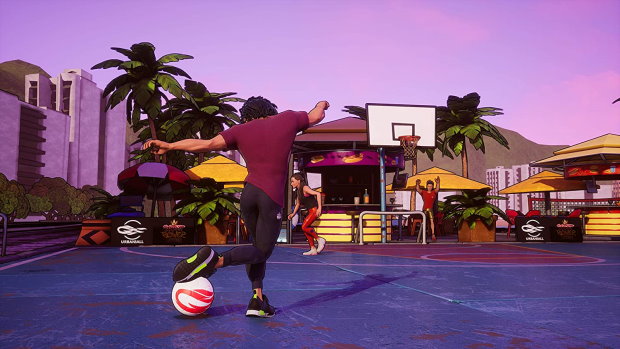 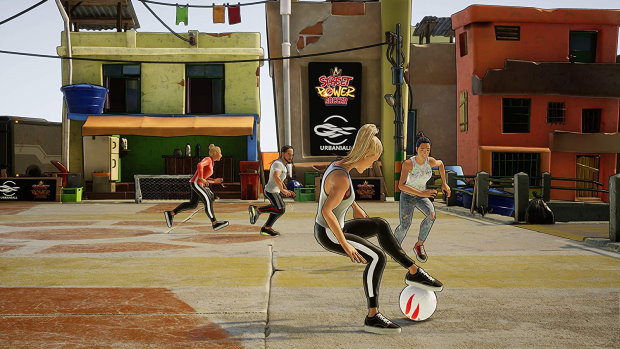 Shiren the Wanderer: The Tower of Fortune and the Dice of Fate On Its Way To Switch