We’ll be working on a review for Depth of Extinction, so I got in touch with HOF Studios to talk a bit about the game. Come check it out!

PS4Blog: Welcome to PS4Blog.net! Thank you for joining us this afternoon. Could you please help us get started by telling our readers a bit about yourself and your work?

Hi, I’m Mike Stumhofer, the founder of HOF Studios. I’ve been working in IT on the programming side for almost twenty years now and started making games about ten years ago. Around five years ago, I decided to get more serious about games and try working on some commercial projects. Since then, I’ve finished and launched Cubicle Run on mobile and Depth of Extinction on PC and consoles. I’ve also published Polyroll on Nintendo Switch and Steam. I also do game jams fairly often and have done two games with friends for Ludum Dare jams. I’m currently working on my next project, which is a “sequel” to Depth of Extinction. 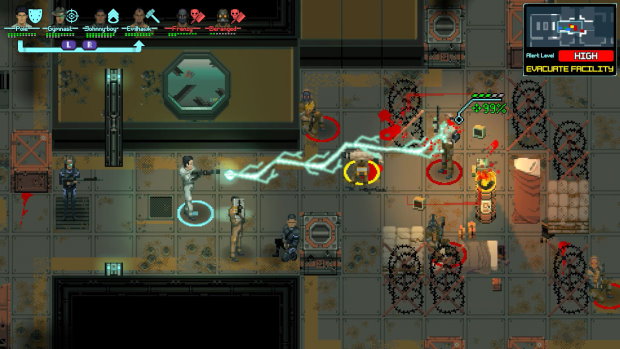 PS4B: On that note, Depth of Extinction is ready to go on Nintendo Switch and PlayStation 4. How would you describe the game to someone who’s never heard about it?

It’s a turn-based tactical roguelike where you explore a flooded world and fight different enemies like raiders, pirates, and robots as you explore in your sub. It plays a bit like the newer XCOM games mixed with Faster Than Light (FTL). 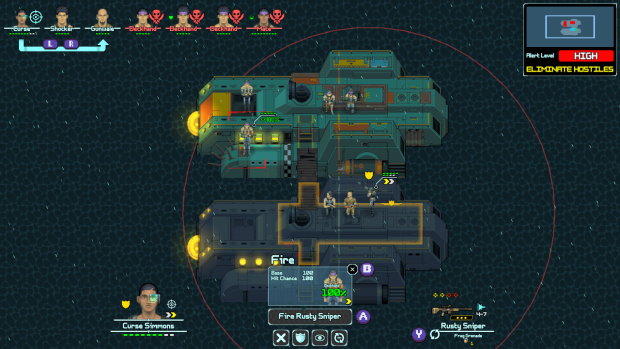 PS4B: How long did it take to develop Depth of Extinction? Were there any hurdles or challenges you had to overcome?

I’ve been working on it since early 2016. I’m not an artist, so I had to find and pay someone to do that part, and trying to get the game done on a reasonable budget was the biggest hurdle. It launched on Steam in late 2018 and was somewhat disappointing to players at that time. I listened to the feedback and made five major updates to get it to the current “Definitive Edition” that I think is a pretty good experience for those who like tactical battles. It doesn’t have much story to it, so if you are expecting something like that, it might not work for you, but for those who enjoy the combat parts of XCOM or similar games, it should be fun. 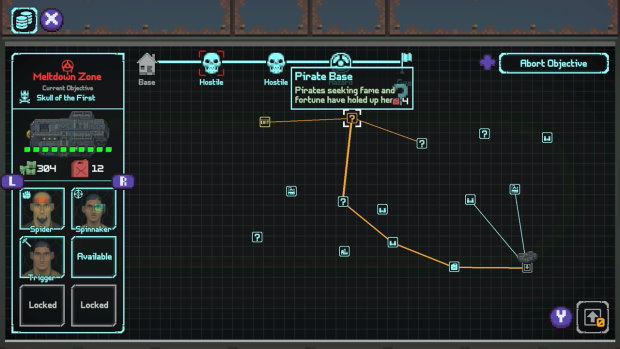 PS4B: Are there any differences between the PlayStation 4 and Nintendo Switch versions of the game?

Just the trophies. Since we are a very small team, the goal was to try to have as few differences as possible. 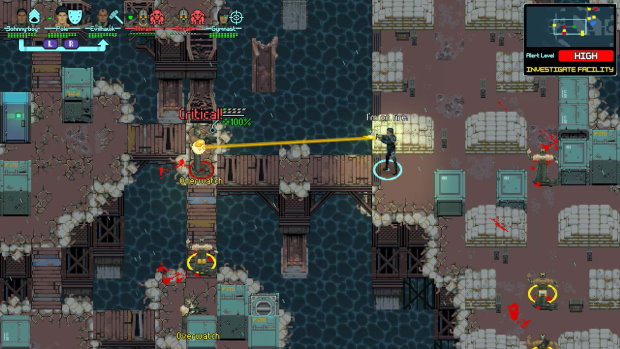 I think it’s a pretty good tactical experience for console players. I spent quite a bit of time on getting the controller to feel really good when playing. Since most of the strategy/tactics games are geared toward the PC market, you usually get pretty crappy ports on consoles. As primarily a console player myself (I play on Nintendo Switch and PS4), I wanted to focus on delivering a good experience to those players.