We had a lot of fun playing Monster Prom: XXL, so I got in touch with Beautiful Glitch to talk a bit about the game. Come check it out!

PS4Blog: Hi! Thank you for joining us. Can you please tell our readers a bit about yourself and your work?

Hi! We’re Beautiful Glitch. We’re an indie game studio located in sunny Barcelona, Spain, although some of our key collaborators live in other parts of the world. Monster Prom was our first game, released first on PC in April 2018. 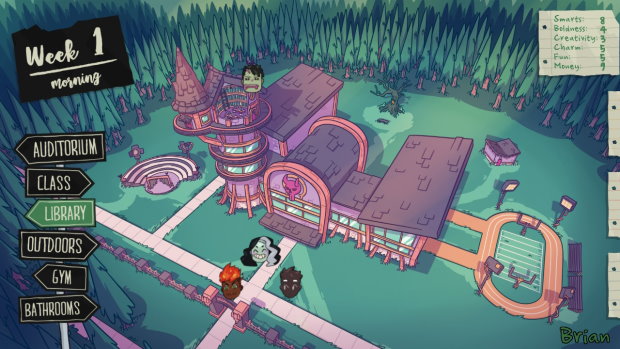 PS4B: On that note, Monster Prom: XXL is now out on Nintendo Switch. What can you tell us about this game?

Monster Prom: XXL is the definitive version of Monster Prom, gathering all the content that has been slowly poured into the franchise so far. It includes the base game, all the updates, the DLC content, and even a brand new plotline. It’s a multiplayer narrative adventure with dating sim mechanics where you play as a monster student looking for a date for the legendary Monster Prom. It’s full of beautiful art and unapologetic humor. 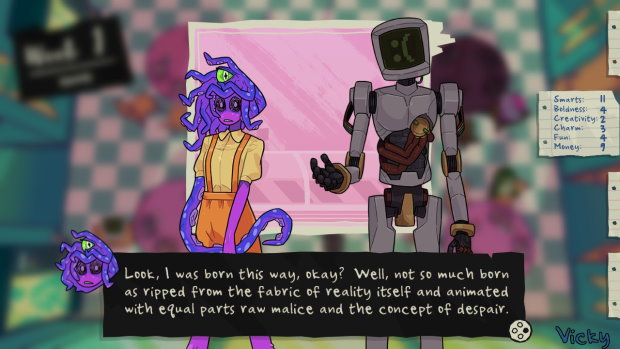 PS4B: How did things go for the Kickstarter for Indie G Zine Volume 3?

It went well! The Indie G Zine is more of a passion project, and -to be honest- the Kickstarter didn’t cover all the real costs of the project. But we decided we were doing Volume 3 no matter what. It’ll probably be the last one of the series. It’s a beautiful project that celebrates art and indie games, but, unfortunately, we realized it entails a series of costs (time, money, and work) that are just too hard to cover. But we’re excited to do one more volume! 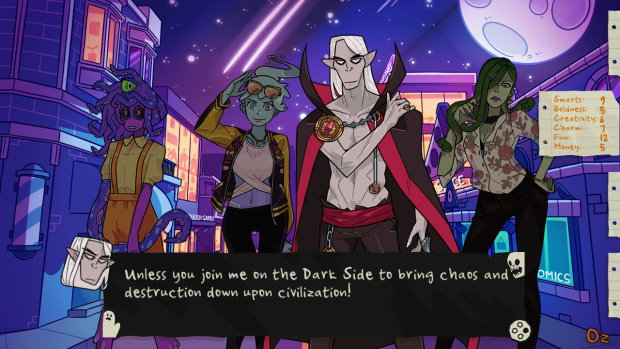 PS4B: Any chance of getting a physical release for Monster Prom: XXL on Nintendo Switch?

Oh, who knows? We’d love to have the game in our hands. Growing up, I was a Nintendo kid. Back in Argentina, we couldn’t afford Nintendo consoles. But when we moved to Spain, they were more affordable, and I got a Nintendo 64. It was a dream come true. Smash Bros has always been my favorite franchise ever and having a Nintendo 64 seemed like a wild dream to me. And the Gamecube was THE console for me. Almost all the games I experienced in the most intense ways were from the Gamecube era. SSB Melee, Metroid Prime, The Legend of Zelda: Wind Waker, Killer 7, Eternal Darkness, Final Fantasy Crystal Chronicles, Resident Evil 4 … I think for all of us, there’s a generation that impacts us the most, right? I now realize that, for me, it was the Gamecube.

And so the idea of seeing a game made by us to be physically available for a Nintendo console would make my past self immensely happy. 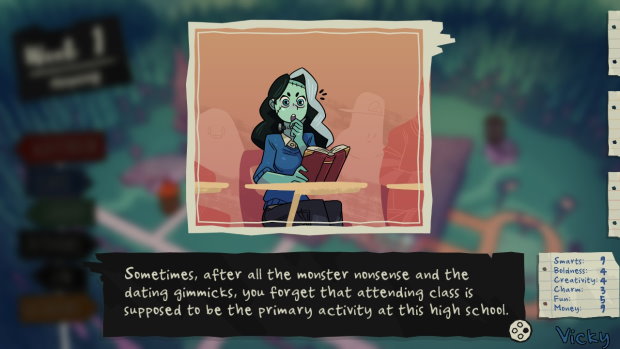 Thanks for having us! We’re working hard on the sequels of Monster Prom. We’re extremely grateful for the fandom’s support, and we hope people fall in love again with what we’re brewing here.