The Coma 2: Vicious Sisters from Headup Games and Devespresso Games is the sequel to The Coma, and it’s out now on PlayStation 4. The South Korean team at Devespresso Games has previously released a couple of fun games with some gorgeous art – see prequel The Coma: Recut, as well as hardcore survival RPG Vambrace: Cold Soul – and this indie developer is now back with the sequel to survival horror release The Come: Recut, which we got a chance to review a couple of years ago. 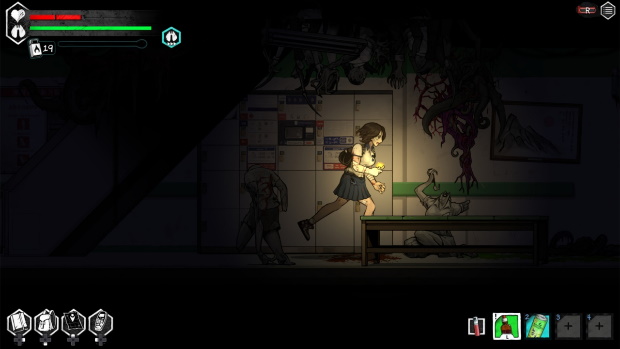 You’ll be playing as student Mina Park, who is worried about her best friend being in a coma for the last three weeks. She’s also been having some weird dreams involving her friend, and his outcome is definitely not very positive. Mina suddenly wakes up one night at her school. The once familiar grounds are not the same, and something definitely feels odd. Areas that were cheerful and full of life are now dark and twisted, and the people she meets seem to be hiding something. Oh, and there’s a deadly creature coming after Mina who wants to kill her. You will have to explore the Sehwa District to try and find everything that you will need to not only survive the madness but also to finally escape all of this madness.

You’ll be able to get the hang of things during the Prologue chapter, during which you’ll learn a bit more about The Coma universe. You’ll walk around with the left analog stick, running while pressing and holding down the R2 button. You need to be careful because running will deplete your stamina, and not being able to run when you’re being chased by a monster could prove to be fatal! The X button will be your context-sensitive interaction button, allowing you to check an item, talk to other characters, use items to solve puzzles, and more. If you’re ever lost, you can review your to-do list to be able to see what you should do next. You can also press up to check maps to learn more about the layout of each area that you visit.


All of the items that you collect will be added to your inventory, which you can check by pressing down on the D-Pad. You only have four slots for items that you can use, so be sure to make them count! The good news is that any quest items that you find will be stored in a separate pouch of your backpack so that you don’t have to worry about any of them taking up the limited and valuable space in your main pouch. Once you get access to the Strange Lighter after the Prologue, you’ll be able to use it with the Square button to light your path so that you can search for items. You need to be careful because when you activate it since enemies will quickly find you! 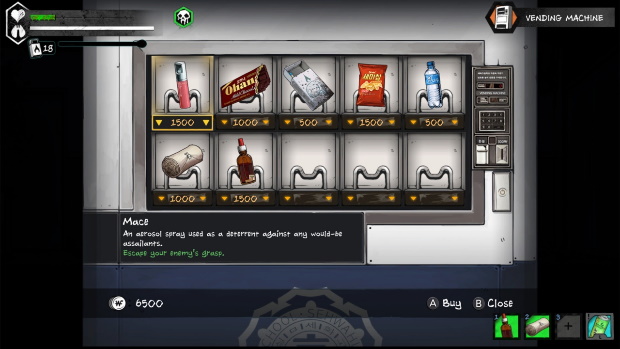 Coins can be used to purchase items from vending machines. These items are very important since they can be used to heal Mina to help her recover from any damage she has received. While food will recover Mina’s lost health, drinks will help her recover her stamina, which will come in handy when she’s tired and needs to quickly run away from danger. The more expensive an item, the better job it will do to help Mina recover! You might also want to buy some mace for you to carry around since it can help you escape an enemy’s grasp. 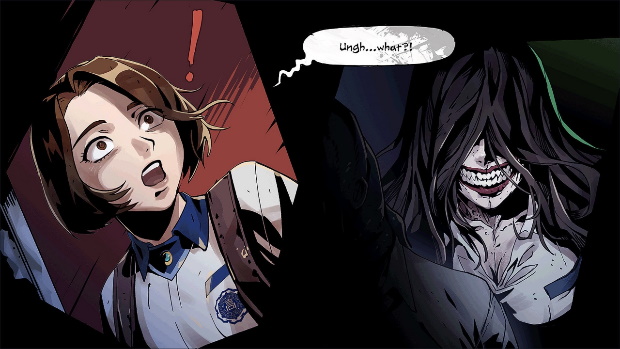 The Coma is a dangerous place, so you need to be on high alert at all times. Look closely at the ceiling as you explore each area, or you might be surprised by a falling body! They will drop on top of you and deal one point of damage, and if you’re not careful, you will end up dead in no time. That doesn’t mean there are no dangerous creatures on the ground. Clawing hands are also very dangerous because if they hit you, Mina will start to bleed. When bleeding, her overall hit points total will be lowered by one. Be sure to find a bandage to stop the bleeding before it’s too late! Running will allow you to avoid being damaged, but your stamina will take a considerable hit.

Hiding spots are also important since they can help to conceal you from enemies. Depending on the hiding spot you use, you will be a bit safer from monsters, or you will still be in danger. A big cabinet with two doors will offer you the best protection, while hiding, say, under a desk should be left only as an emergency option. While in hiding, you will need to complete a quick time event (QTE) to manage to hold your breath. Remember all of those horror movies in which one of the characters is killed because they can’t calm down after hiding? It’s like that. If your stamina is low – say, from running away from a monster – it will be harder for you to hide your heavy breathing.

You can unlock new artwork in the Bonus section as you progress through the game. In here, you can check each individual piece of artwork, as well as set some of them as the background image for the menu. Can you do everything that is needed to unlock every single bonus image? There’s also some DLC for extra costumes and looks that you can get from the SEN store. You start with the summer uniform and can buy a new hairdo, a private school uniform, a school bully look, a model student look, a gamer girl outfit, a beach bum outfit, a casual summer outfit, or a local celeb look. Each piece of DLC is available for $1.99, and the soundtrack is also available at $3.99. You could also get the Digital Deluxe Edition, which bundles the game with all DLC, as well as a set of avatars, for only $24.99. 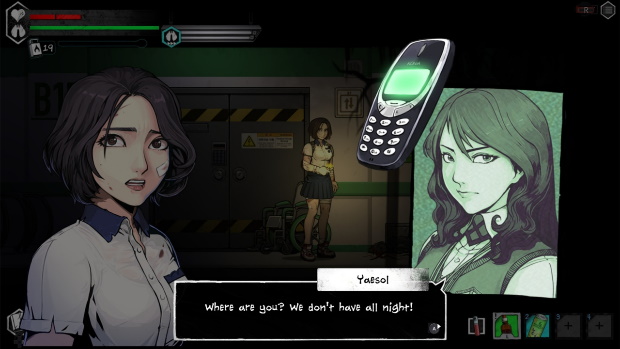 As for its trophies, The Coma 2: Vicious Sisters has a full trophy list for you to work on as you try to add one more Platinum trophy to your collection. The trophies are split into 18 Bronze, 12 Silver, and 4 Gold trophies, with a wide variety of objectives for you to complete. Some of them are missable, such as one during the Prologue for which you’ll have to talk to the teacher before you go to take your seat, so odds are you might not be able to get all of them in a single go, so be sure to pay attention to each trophy’s description!

The Coma 2: Vicious Sisters builds on the universe created by the first The Coma game, and it expands on some things while changing others to take the sequel in a new direction. There’s more lore, a still solid art style, more content, and some customization DLC on the side. If you liked the first game, then you’re going to enjoy this one as well. The Coma 2: Vicious Sisters is out now on PlayStation 4 for a low $14.99 asking price. 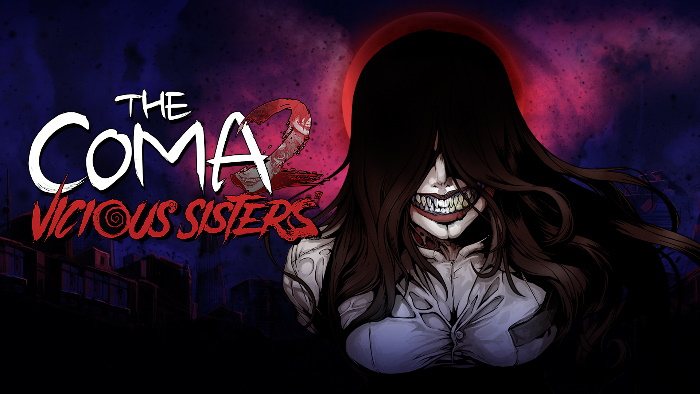 Disclaimer
This The Coma 2: Vicious Sisters review is based on a PlayStation 4 copy provided by Headup Games.

Nicole Out Now On PS4 And Nintendo Switch