FAIRY TAIL from Gust and KOEI TECMO America is a new Japanese RPG set in the world of the popular manga and anime. Read more about this great title in our FAIRY TAIL review!


Based on the fantasy adventure comic about Natsu, a Dragon Slayer of the rowdy Fairy Tail magician guild and his unique group of friends battling against no less unique and memorable enemies. Fairy Tail was published in Kodansha’s Weekly Shonen Magazine, selling over 60 million copies worldwide.

FAIRY TAIL in an anime that ran from October 2009 up to September 2019, and has more than 300 episodes. It was based on the manga of the same name, which ran from August 2006 to July 2017. FAIRY TAIL follows the story of Natsu – a dragon slayer – and the other members of his guild. Now, 300 episodes of an anime feels like an overwhelming ton of backstory, but even if you haven’t watched the anime, this game has a lot to offer and is a blast to play!

As soon as the game begins, you are presented with a beautifully animated cut-scene featuring the FAIRY TAIL cast. If you have little to no knowledge of the characters, this will feel a bit confusing but fear not as the game will make sure that as you progress through each chapter, you learn more than enough background info on the main characters. 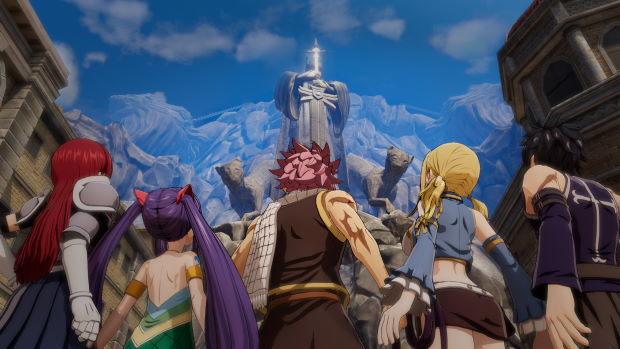 The story of FAIRY TAIL starts after the guild has been away for seven years, and when the crew comes back home, they realize their guild went from having the highest reputation down to the weakest guild of the world. This is when they decide to work on bringing FAIRY TAIL back on top, by fulfilling quests and requests. Progression is quest-based, and the difficulty curve climbs at a steady pace. There isn’t a tutorial per se when you start, but you will learn everything you need as you play. I liked how quests generally lasted for a few minutes each, allowing me to take on some bite-sized content here and there. You can also take risks and try to complete the harder quests that would take longer, and the game doesn’t punish you if you fail, since it will send you back to the guild to try again another day. 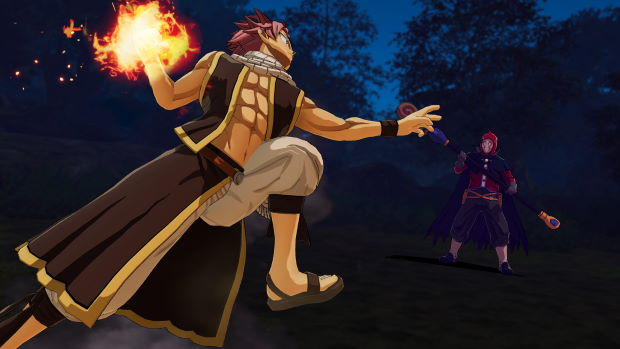 As for the gameplay, as you wander around the different zones, enemies are visible in the field, and you can get an advantage in battle by hitting them before going into battle. The battles use a very fun – and traditional – turn-based system, in which each character attacks as soon as you’ve input their command, in a way similar to, say, Dragon Quest XI. Each attack has an area of effect on the enemy side, and I loved how this brought a little strategy into the mix since weaker attacks might be better in some circumstances if you can hit more enemies at once.


Moreover, as you are attacking enemies, a Fairy Gauge fills ups, and when it’s full, it allows you to launch a Magic Chain, which can be seen as a team Limit Break in which each character delivers devastating damages to the enemy team. And when you’ve had enough fighting small prey, you can press the L3 button to switch the team to an automatic mode in which they attack the enemies by themselves to speed things up.

One of the things I had in mind during my time with FAIRY TAIL is how accessible this RPG is. The game doesn’t waste the first few hours doing a tutorial and instead allows you to play with the available battle options, so it feels natural and rewarding as you progress. The objectives are also always clearly indicated, so if you want to go straight to your next objective, it’s always easy to do that. I also liked how a fast travel feature opens up, allowing you to warp from Point A to Point B without wasting time getting there. 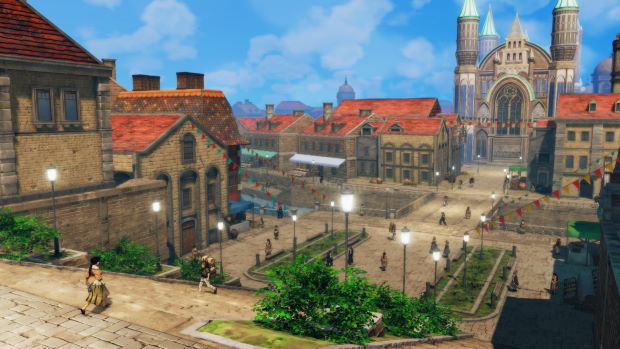 One of the things I could complain about is how the different quests take place in the same few zones. There aren’t many zones available, and revisiting them over and over again to clear the same monsters felt old at some point, and even when the game advances, there aren’t many zones available. I also haven’t mentioned it yet, but the game balance is way off and as soon as the third of the game is passed, you’ll be mostly one-shotting every enemy on your path.


As for FAIRY TAIL’s presentation, it is amazing. The main character models look great, and when someone talks, you see its avatar image from the TV anime in the corner. The game runs smoothly most of the time, but there were a few times the screen was packed with extra effects that would make the framerate dip a bit. The game’s cutscenes also look great, and I really liked how the different cities visited are very lively and beautifully crafted. Be warned, however, that there are many fan service moments in this game. FAIRY TAIL has voice acting in Japanese by the original voice actors of the anime series, and subtitles are available in a few different languages. The soundtrack is great, and I loved most of the music themes, although some of them got old since revisiting the same sections over and over again. 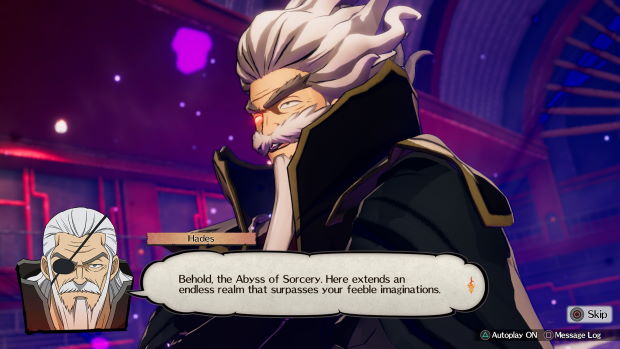 Should you play this game? Definitively. FAIRY TAIL is a great anime, and this game turned out to be an excellent turn-based Japanese RPG featuring amazing gameplay, a solid cast of characters, and a great presentation and soundtrack. Even if you’re not familiar with the source material, this game is a solid Japanese RPG that you should add to your collection.


Disclaimer
This FAIRY TAIL review is based on a PlayStation 4 copy provided by KOEI TECMO America.

Nicole Out Now On PS4 And Nintendo Switch 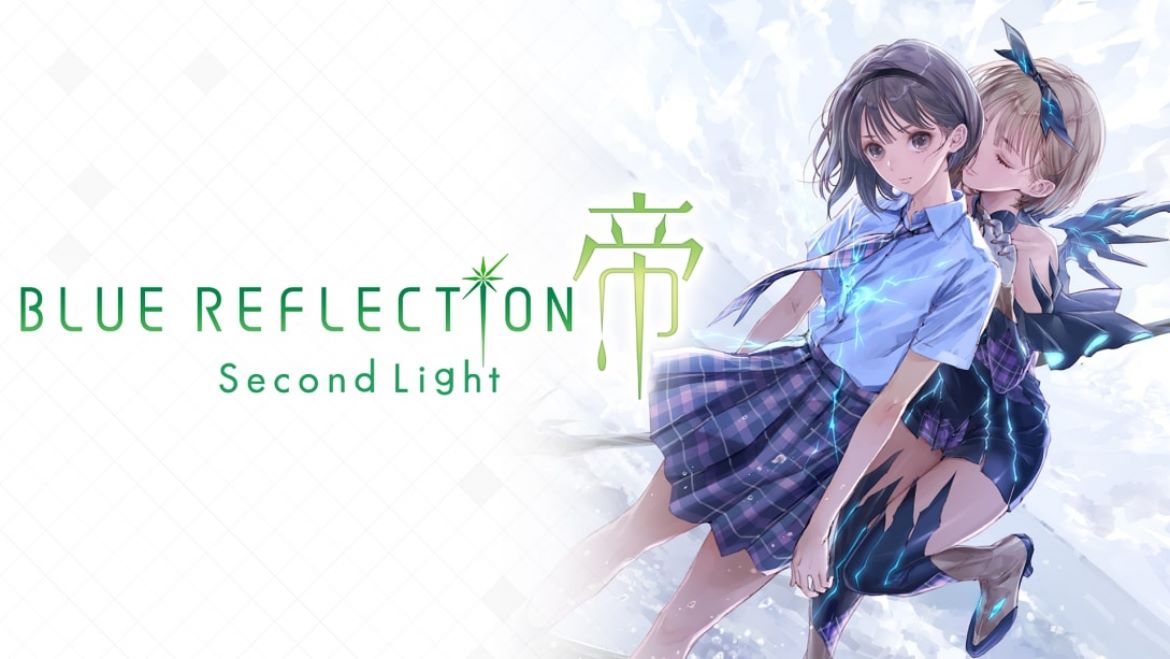