Ratalaika Games and Jesse Makkonen are back with 2D adventure sequel Distraint 2 on PS4. Come check out this bizarre and intriguing followup in our Distraint 2 review!


I got a chance to do a double review for Distraint: Deluxe Edition with Ceidz last year, and this time around, I’m here to do a solo review for sequel Distraint 2 from Ratalaika Games and Jesse Makkonen on PlayStation 4. If you played the first game, you’re probably wondering how it is that you’re once again playing as Price in a game that is clearly a follow up to the events of Distraint: Deluxe Edition. This is a 2D psychological horror adventure with a unique art style that is carried over from the prequel, but everything feels a bit more polishes… and a lot grimmer. 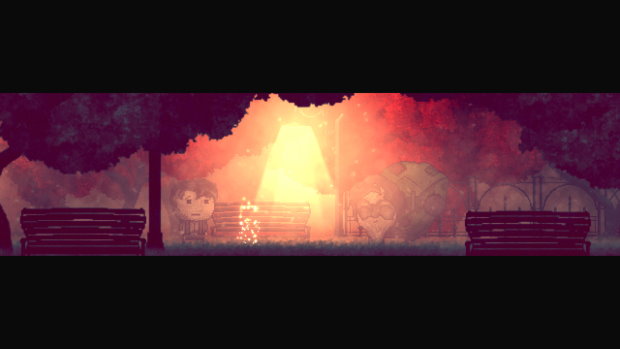 Price works for McDade, Bruton & Moore, and in the last game, you got to experience how the company preyed on the elderly and had no mercy when it came time to evict them from their homes after they can’t make the payments owed on their property. Things took a handful of very dark turns in the previous game, which is why I was not surprised to see that the sequel carried on with this overall theme of despair and hope lost… and it is hope that must be found during your journey in this sort of limbo.


The controls are very easy to pick up, especially if you’ve played the previous game. You’ll move Price around with the left analog stick or the D-Pad, running – in an utter panic – by pressing and holding down the Square button. You will interact with other characters and objects by using the X button. You’ll need to find and collect a variety of objects that will be used for solving the many puzzles you’ll run into, and once collected, said items will be added to your inventory. You can check the items you’re carrying by pressing up or down and can use the one you need by pressing the X button. You can also press the Triangle button to cycle through everything in your inventory. 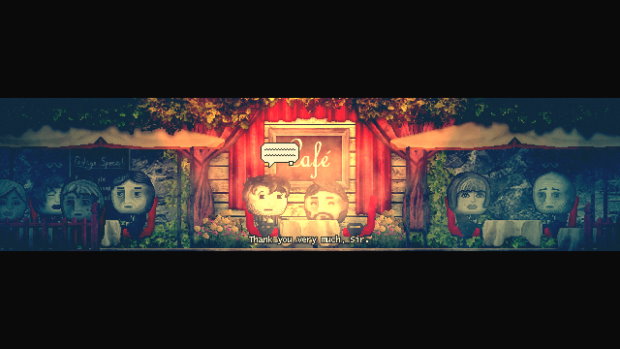 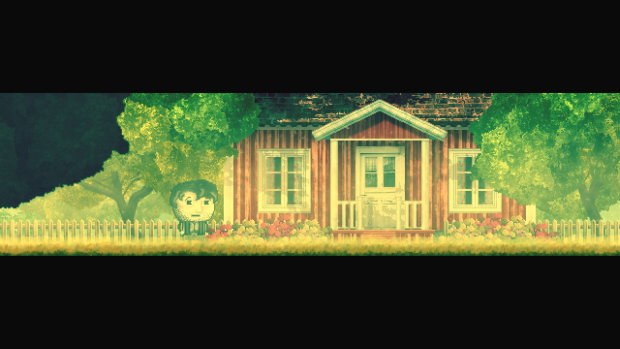 Distraint: Deluxe Edition had a full trophy list with a Platinum trophy, and Distraint 2 is no different. Of note are the four missable trophies in the game. One will be for having the dark creature catch you, which might not happen during your regular run if you’re careful and make good use of your hiding spots. The other one will be for using a lightbulb in an empty lamp that is not needed for solving a puzzle. The last one will be available in the final chapter in the game for repeating one action in particular. The rest of the trophies will unlock as you progress through the game one after the other. 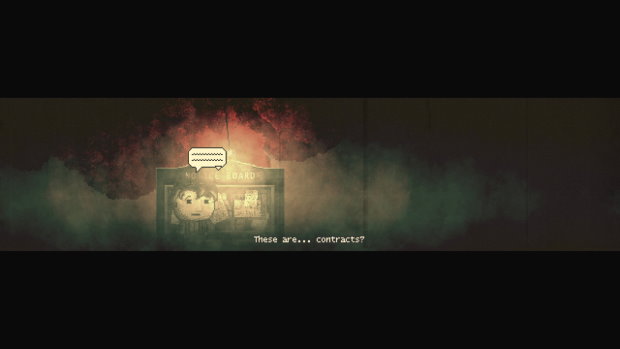 If you liked Distraint: Deluxe Edition, then you’re definitely going to want to play Distraint 2. It follows up from where the first game ended, and it follows Price’s story to the end, allowing him a chance at redemption in a new psychological thriller adventure. Distraint 2 is out now on PlayStation 4 for a low $8.99 asking price.

Disclaimer
This Distraint 2 review is based on a PlayStation 4 copy provided by Ratalaika Games.