EARTH DEFENSE FORCE: WORLD BROTHERS On Its Way To Consoles

D3 Publisher got in touch to announce it will be releasing voxel-based EARTH DEFENSE FORCE: WORLD BROTHERS on PlayStation 4 and Nintendo Switch for a 2021 release. Come check it out! 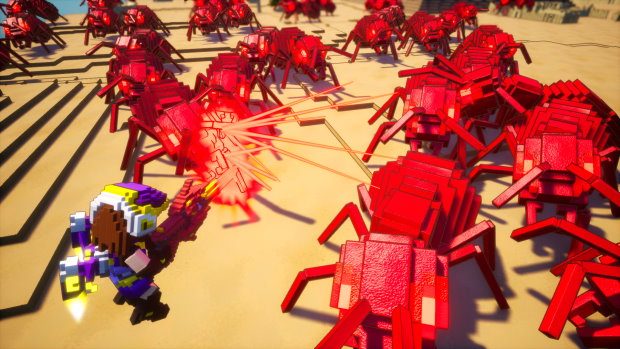 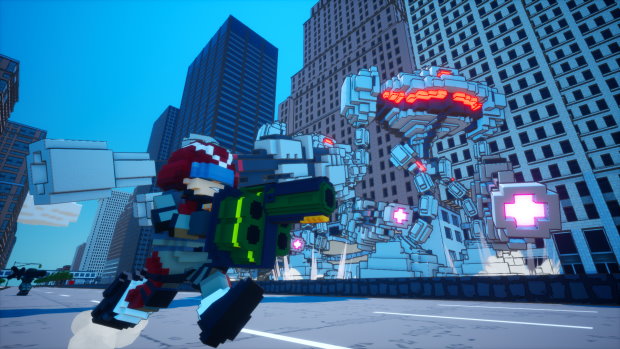 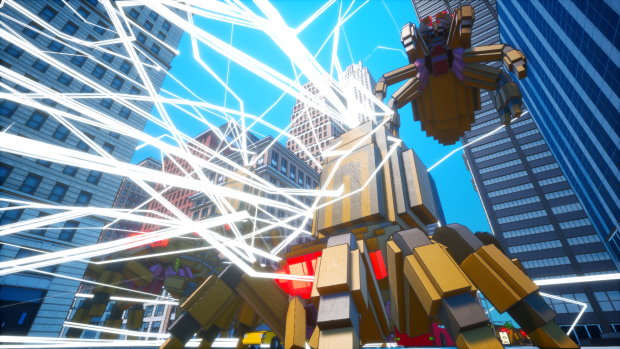 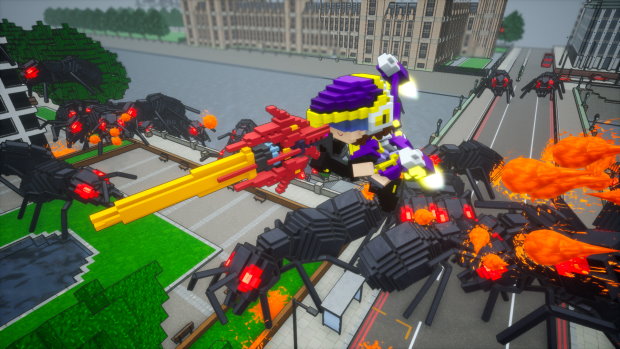 Captain Tsubasa: Rise of New Champions Out Next Month

Waifu Uncovered On Its Way To Nintendo Switch