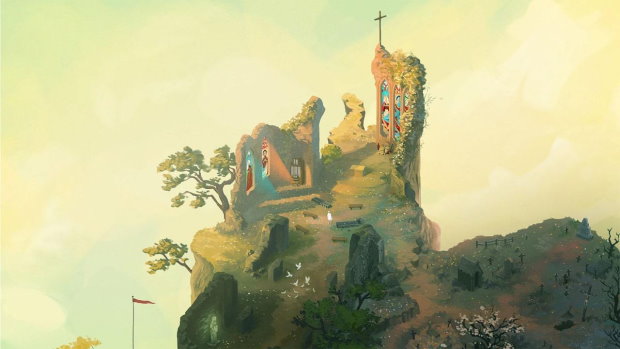 The Wanderer: Frankenstein’s Creature from ARTE and La Belle Games is a new take on Mary Shelley’s classic, giving us a gorgeous looking narrative-driven adventure on Nintendo Switch. The game’s presentation, with locations brought to life with colorful compositions that pay homage to the watercolor paintings of the 19th century. The game’s look and feel, the way the soundtrack complements the whole experience, it all comes together in style as you take on this new journey alongside the creature that we’ve come to know as a monster, but who actually starts with no way of knowing what is good and what is bad. 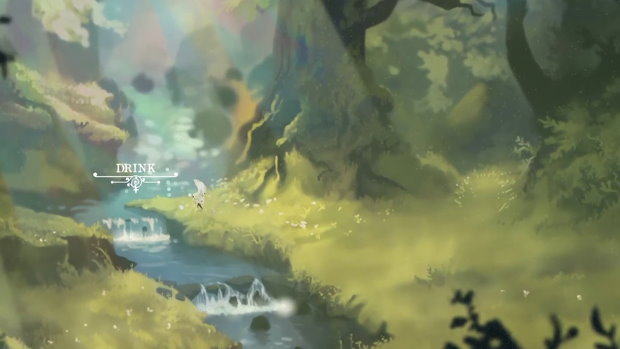 By placing players in the shoes of the creature, ARTE and La Belle Games manage to change their perspective on how they perceive this so-called monster. Your journey will begin in what seems to be a white, snowy field, as you start to move the creature around with the left analog stick, slowly but surely progressing through the area as you uncover new elements for that particular scene. You will soon realize that you’re actually in a room and that the whiteness of the canvas represents the creature’s inability to remember where it is and what is going on. 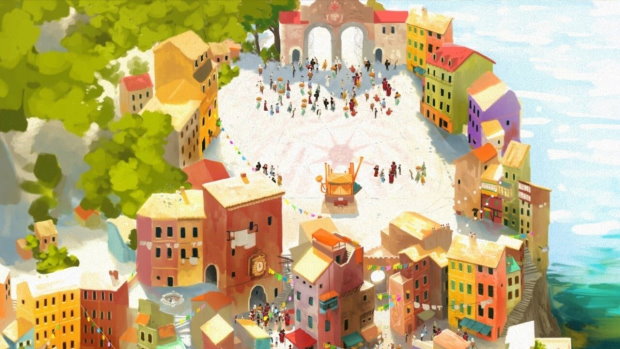 The creature is naive and has no knowledge of the human world, so it will be up to players to help it interact with the different animals and humans it will meet during its journey. At first, the creature will not understand the language of the humans, only hearing the noises they make and trying to judge what they’re trying to say by way of their actions towards it. As you can probably imagine, it is seen as a monster, and humans will react accordingly to its presence. But what if the creature learns more about the humans’ language, so that it can interact with them to show its true nature?

The best way to experience this game is by playing with headphones so that you can always enjoy the great connection between the art, the narrative, and the sound. The choices you make will start to shape up the creature, changing the way it perceives the world and how the world perceives it. Without spoiling things too much, every action that you take as the creature will help to form its personality and change your surroundings, while also leading you down a particular path towards the game’s ending. Do you eat the berries near a peaceful river? Or do you give in to the urge to eat the carcass of an animal? 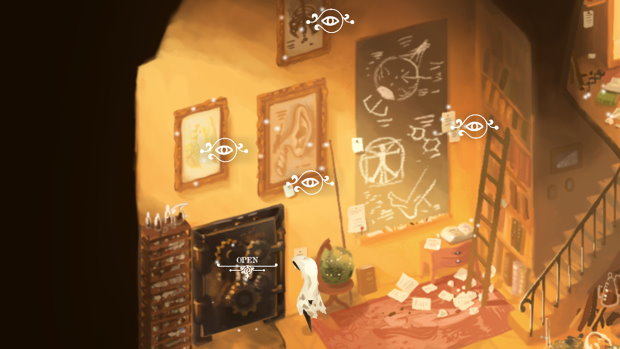 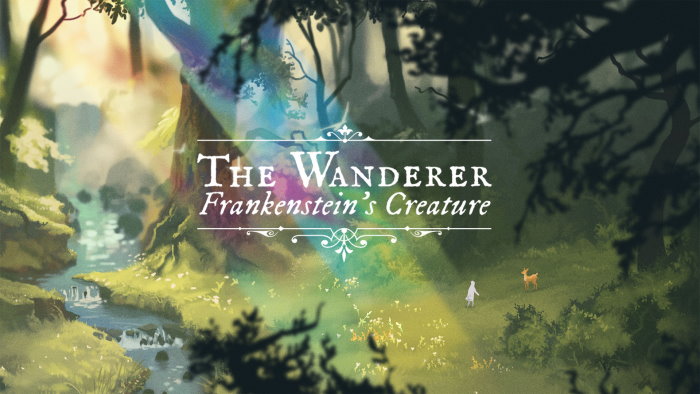 A unique experience that reframes a literary classic

Disclaimer
This The Wanderer: Frankenstein’s Creature review is based on a Nintendo Switch copy provided by ARTE.

REZ PLZ On Its Way To Nintendo Switch