[Beyond PlayStation] Singled Out Review

Singled Out from indie Matt Glanville is a fun and colorful arcade-style release on Nintendo Switch. Learn more in our Singled Out review! 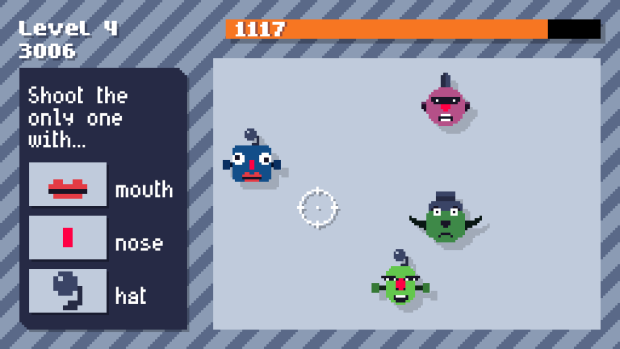 Singled Out from indie developer Matt Glanville is a simple pick-up-and-play arcade-style experience for the Nintendo Switch. Each round, you have ten seconds to identify the Galactic Criminal. You use the three characteristics provided to you to be able to identify the correct suspect. This game is a high score chaser at its core, with a variety of leaderboards provided. The gameplay premise may sound simple at first, but each level brings an increasing number of potential wrongdoers. I found myself hooked by the reward of climbing the leaderboards since any mistakes I made were no one’s fault but my own. This is a fun “one more round” type of game that will hook you from the start. 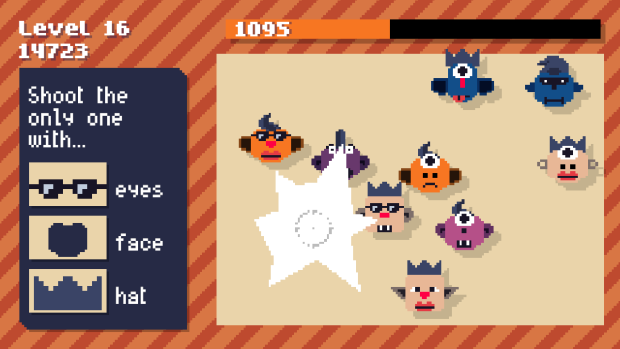 Singled Out originally released on Steam last year, but it feels right at home on the Nintendo Switch. The touch controls that have been added elevate the gameplay experience. The twitchy nature of trying to quickly identify the criminal is much easier when using the Nintendo Switch’s touchscreen than a controller. Try as I might, I continually found myself drawn back to using touch controls while playing the game for this Singled Out review.


The game has a minimalist pixel art style, which lends itself well to the variety of monsters that are randomly generated each level. Nothing looks out of place, even with the randomization of each group of potential lawbreakers. The pixels pop on the Nintendo Switch screen but seem a little oversaturated when the console is in docked mode, so you might need to adjust your TV screen accordingly. This game is definitely best experienced in Handheld or Tabletop mode, where the visuals are crisp – and the touch controls are sharp! 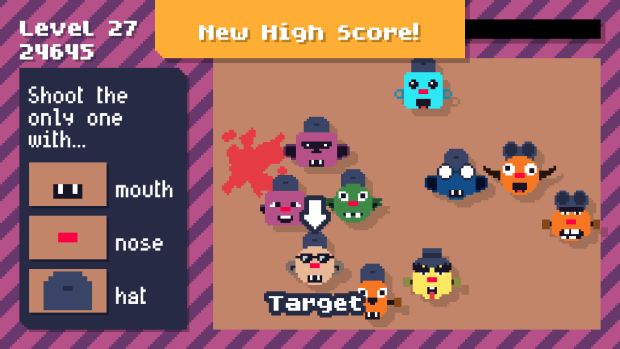 Every level is randomly generated, so no two rounds of Singled Out are alike. The player is presented with a Timed Mode and a Practice Mode, with an unlockable mode that is sure to challenge even the most eagle-eyed players. There are in-game achievements, a bunch of which can be unlocked after just a handful of sessions if you do things right. For those chasing the top of the leaderboards, there are some achievements that will take some hard work and dedication to unlock. There is also a nice family-friendly option that replaces pixelated blood splatter with a cage with which you can arrest the criminals. 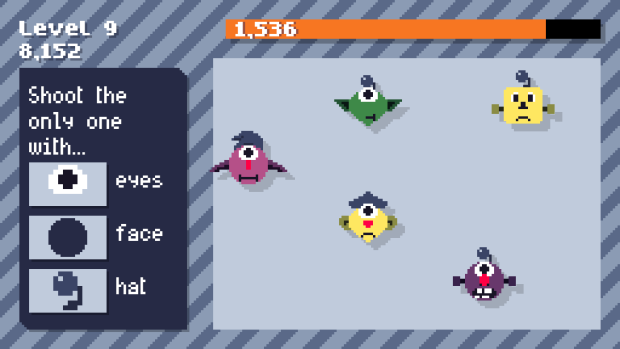 Singled Out is simple at its core, but something about the gameplay loop had me coming back for just one more round… and then another one. You won’t sink a ton of time into Singled Out in one go, but in short 5-minute bursts, it can be a fun and challenging good time. Singled Out is ready for you at a low $4.99 asking price.

Disclaimer
This Singled Out review is based on a Nintendo Switch copy provided by Matt Glanville.