Collar X Malice from Aksys Games and Idea Factory International is a rated M for Mature Otome visual novel that is a true gem on Nintendo Switch. Find out why in our Collar x Malice review!


Visual novel Collar x Malice was released by almost three years ago for PlayStation Vita back in 2017, and it’s now made its way to the Nintendo Switch thanks to Aksys Games and Idea Factory International. The Nintendo Switch has been seeing a wave of visual novel releases, which, as a fan of the genre, is definitely good news. Collar x Malice is an Otome visual novel that places you in the role of Officer Ichika Hoshino, one of the best cops in the force. Unfortunately, she ends up being targeted by terrorist organization Adonis, who places a poisonous collar around her neck, which sets things up for one whirlwind of a story! 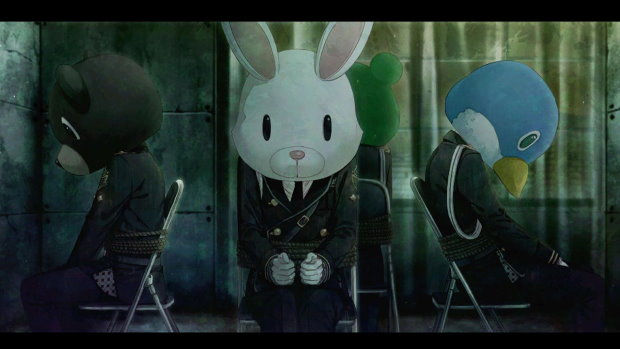 The terrorist organization is counting down to X-Day, an event by which they plan to purge corruption from the land, making Shinjuku Ground Zero for this, to usher in a rebirth. All will be judged, an Adonis makes this very clear by showing a video of police officers – who had previously been reported as missing -, who have been deemed unworthy. The outcome, as expected, is all officers in the video are shot. After this incident, other murders took place in the following months, with a steady climb in victims. A roman numeral was found at each crime scene, along with a unique coin with special markings.


Because of this, Shinjuku was placed under quarantine. With civil unrest at an all-time high, the government decided to do one more thing: it provided all citizens in Shinjuku over the age of 20 with firearms so that they could defend themselves. All firearms and ammo were coded, which made it very easy to identify who had used each gun. Was it the right decision for this whole thing? It was a plan that was not as sound as it seemed, and, as expected, the situation would take a turn for the wore. 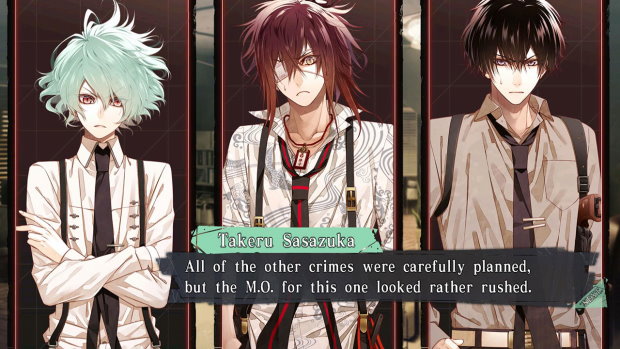 For those of you new to the genre, Otome visual novels are games in which there are different potential romantic suitors for the main character you play as. In the case of Collar x Malice, there are five potential candidates: Aiji Yanagi, Kei Okazaki, Mineo Enomoto, Takeru Sasazuka, and Kageyuki Shiraishi. Each of these characters will have a very different personality,


As for the controls for this one, since it’s a visual novel, that means there’s going to be a lot of listening to the voice acting in Japanese and reading the English subtitles – unless you know Japanese, of course! You can configure the auto-play setting and if you can skip text by going into the options menu. In general, you’ll be pressing the A button to move the story forward, or press the ZR button to activate the auto-play. You can quick save your progress by pressing the L button and can quick load with the R button. If you want to skip text, you can do this with the ZL button based on how you’ve configured your run. 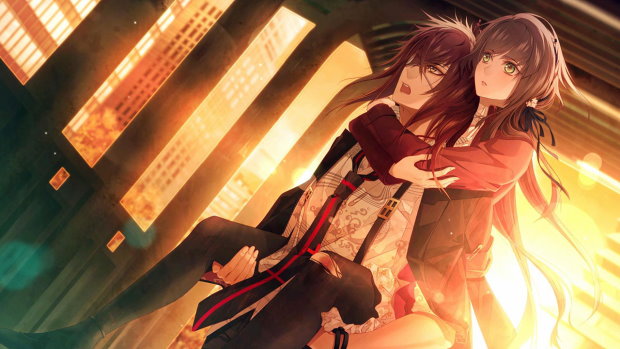 The game also has an extra gameplay mechanic, known as the Trigger System. What this does is have gamers press the A button during specific sequences during the story so that you can time things right to when the shrinking scope matches the overlay for targeting. Thanks to this, the usual visual novel gameplay – which literally has you reading a novel’s worth of text along with visuals for the characters and locations you meet – is broken up with some investigation sequences and the aforementioned Trigger System to spice things up.


As you progress through the game, you will be adding new events, movies, background music songs, voice recordings, situations, short stories, and endings to a huge list under the Album section. This allows you to review all of this content at any time, which is great because I definitely liked the game’s art style and story sequences. There’s also a Dictionary section that you can check at any time that features pages and pages of information on the characters you meet, the locations you visit, and the items you find so that you can always be informed on what is going on. You can check new terms as you play by pressing down on the left analog stick or the D-Pad. 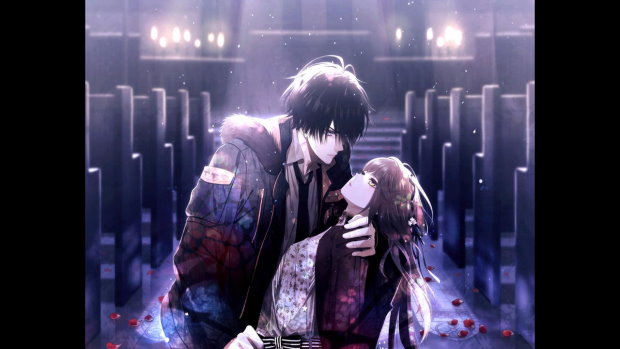 Collar x Malice is a superb visual novel that you should definitely add to your Nintendo Switch collection. It features an interesting story setup, a good cast of characters, different gameplay mechanics to keep things interesting, and a ton of content that can easily keep you busy for well over 30 hours while playing at home or on the go. If you’ve already played the game on PlayStation Vita, then all the content is the same but presented in HD, so you might want to skip it. But if you’re yet to play it, then you’re in for a treat! Collar x Malice is out now on Nintendo Switch for $39.99. 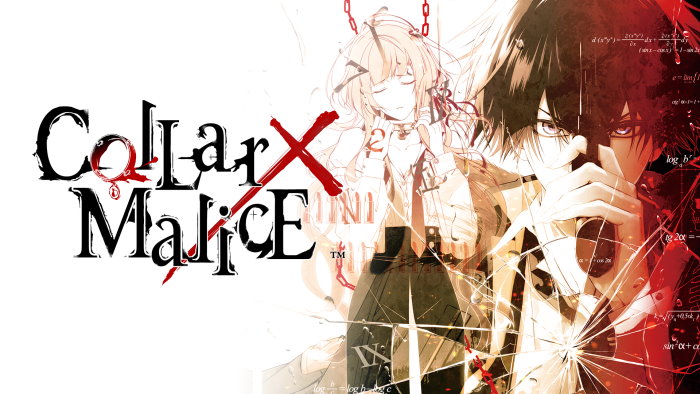 Superb visual novel that you have to play on Nintendo Switch

Disclaimer
This Collar X Malice review is based on a Nintendo Switch copy provided by Aksys Games.

Elden: Path of the Forgotten On Its Way To Consoles