Ratalaika Games and Quill Studios are getting ready for next week’s release of visual novel A Summer with the Shiba Inu on PS4 and Nintendo Switch. Come check it out!


Help Syd, the Shiba Inu, uncover the many mysteries of Shiba Island!
When Syd the Shiba Inu returns to Shiba Island after a ten-year absence, she sets off a chain of events that overturns the lives of all the dogs she had left behind. She gets back in touch with her old friend, Max, and along the way meets a mysterious Labrador retriever named Quei-Li. (What’s a Lab doing on the Island, anyway?) They are her only remaining allies as she tries to survive the past that made her leave the Island in the first place.

Your choices matter – there are multiple drastic ways to change the fate of Shiba Island, with 10+ variants depending on how you treat the dogs you meet along the way. 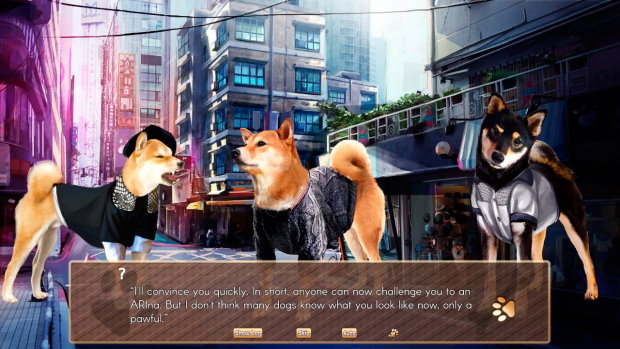 A Summer With The Shiba Inu Features:

Visual novel with story wordcount of ~70,000

Random facts about dogs in menus 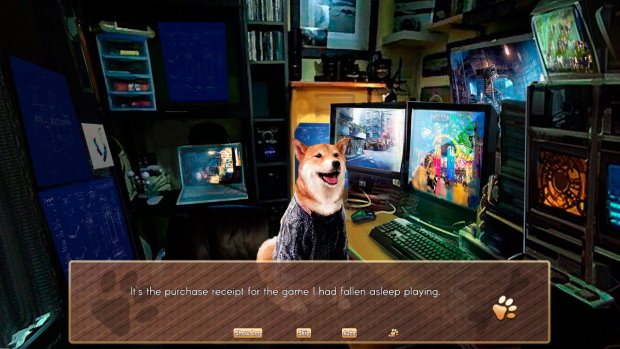 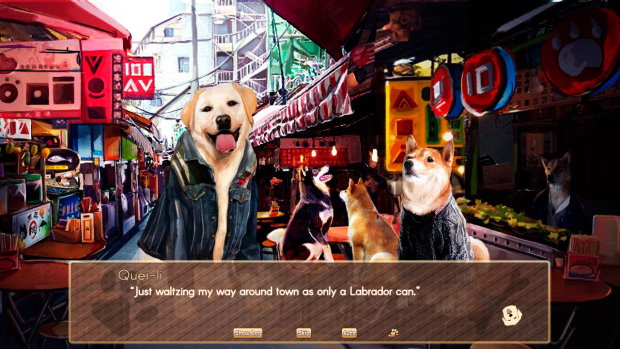 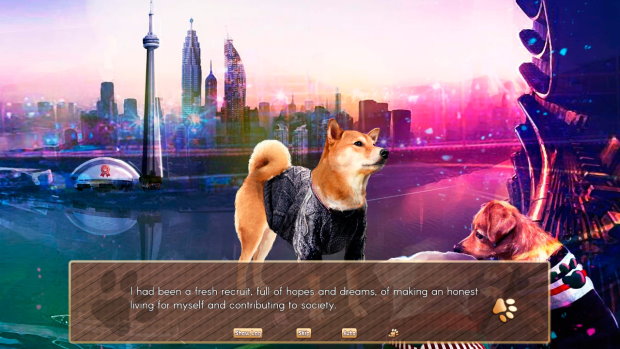 [PS4] Tcheco in the Castle of Lucio Review

One Way Heroics Plus Out Today