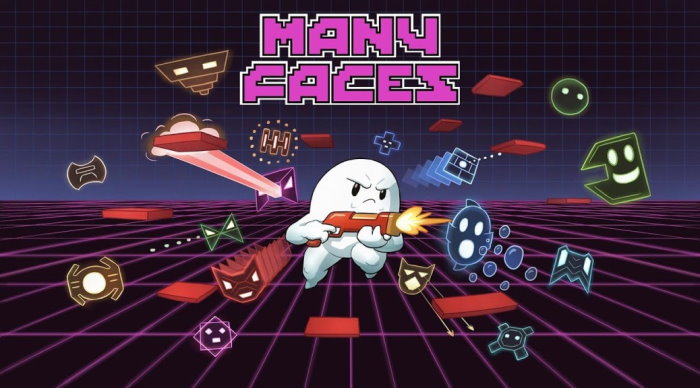 We’ll be working on a review for Many Faces, so I got in touch with indie WANZUNG DEV to talk a bit about the game. Come check it out!

PS4Blog: Welcome to PS4Blog.net! Can you please help us get started by telling our readers a bit about yourself and your work?

I am a 32-year-old retro/indie videogame lover, supporting a soon to be family of 5 with a regular day job. That sums me up. I developed two games (AV-17 and Many Faces) as part of two passion projects. I had always wanted to be a videogame developer ever since I played Wolfenstein 3D, but reality set in pretty quick by the time I made my way through college. However, I never lost my desire to one day make my own games. Once I discovered Unity and GameMaker Studio 2, it was all over. That was when I told myself I am checking this off the bucket list. 🙂 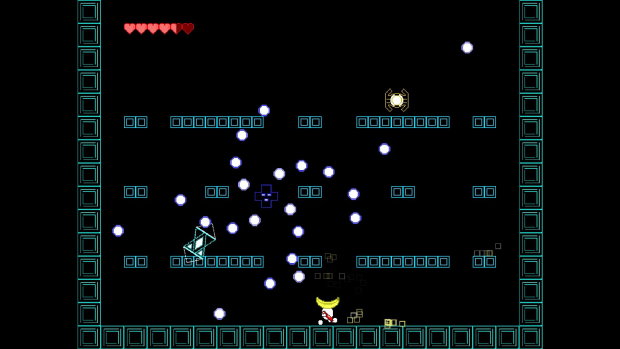 PS4B: On that note, Many Faces is ready to go on Nintendo Switch and PlayStation 4. How would you describe the game to someone who’s never heard about it?

It’s like Bubble Bobble and Manic Miner mixed together. Many Faces is that old-fashioned, single-screen retro arcade fun back when you put the quarter in the machine. It’s meant to be something you can just sit down casually and have a good time. No epic story, no inventory management, just start blasting stuff on the screen and enjoy. 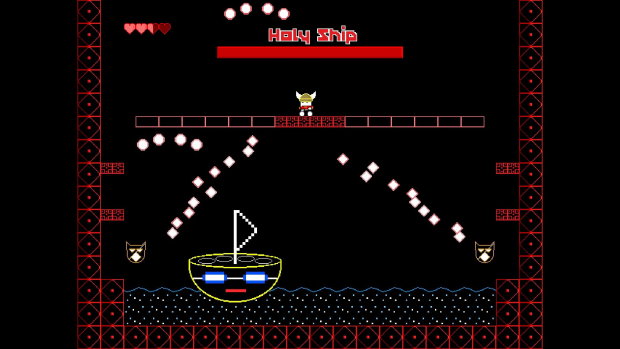 PS4B: How long did it take you to develop the game? Where there any particular hurdles or challenges you had to overcome?

I developed Many Faces in 1yr, but I tell people it really took over two years. The first challenge was deciding what IDE to use to code the game. There were a few choices, and at first, most of them were intimidating. I settled on GameMaker Studio 2 after watching a YouTube series by Shaun Spalding. Thankfully, I had some years of writing PHP under my belt, so learning the GMS 2 language came naturally.

I started developing my first game – AV-17 – in 2017 and finished it in late 2018. It was released for free on Steam and received (to my surprise) mostly positive reviews. However, I quickly learned from a lot of negative feedback that I had missed the mark on a lot of things with this first outing. The music was self-made and terrible, the pixel art was not consistent, the tutorial was too slow, and the game’s challenge was uneven. There were other issues, but those were the major ones. I knew I did not want to end my passion project on a freshman outing, so I quickly started planning for my next game, Many Faces.

This is where the second challenge sets in: fatigue. With a fulltime job in IT, a growing family, and a lot of late nights, it made my sophomore attempt at game development very difficult. There are a lot of sacrifices I have begun to appreciate from game developers.

You really must dedicate yourself and manage time accordingly. I was making decisions like do I want to go out with my best friend or crank out 3 or 4 more hours of development. Do I sleep and rest my body, or push through and get another section done? My family can attest to my grouchiness and short temper during particular times of the development process. However, their love and support definitely got me through to releasing Many Faces in early 2020. Long explanation, but this is why I say Many Faces took over two years to make. If it were not for what I learned with AV-17, I don’t think Many Faces would exist! 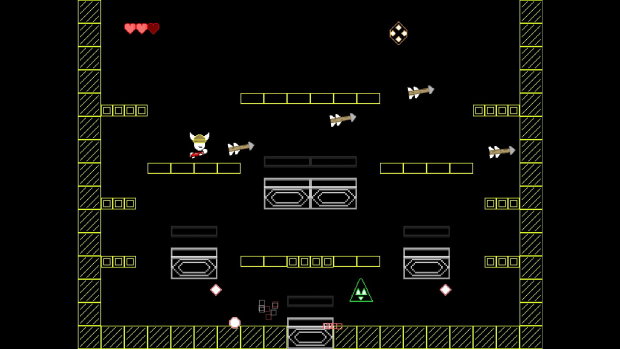 PS4B: Are there any differences between the Steam version of the game and the PS4 and Nintendo Switch versions?

It’s mainly a straight port, apart from minor adjustments, such as editing button prompts and updating trophies/achievements. There is no added content or new game modes.


PS4B: And that’s all the time we have for today. Would you like to add anything else before we go?

For anyone thinking of throwing their hat in the ring, learn some graphic design, and start forming your marketing strategy. I am awful when it comes to both, so getting both my games noticed was a challenge. I will even admit I flopped. You cannot underestimate TwitterTwitter, Discord, Twitch, and all other social media platforms. The indie game scene is saturated, so getting noticed in the wave of games that are released every day is going to take time and money. You will need to spend money on marketing – there is no way around it! 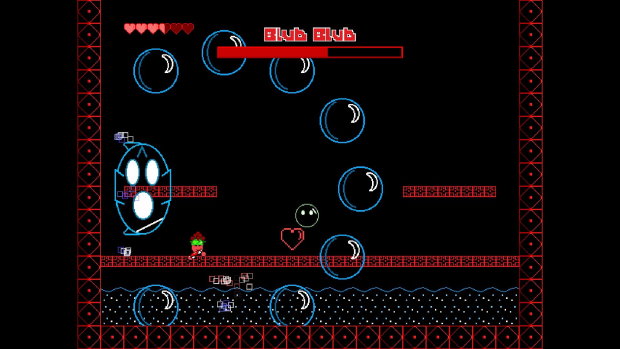 [PS4] Those Who Remain Review 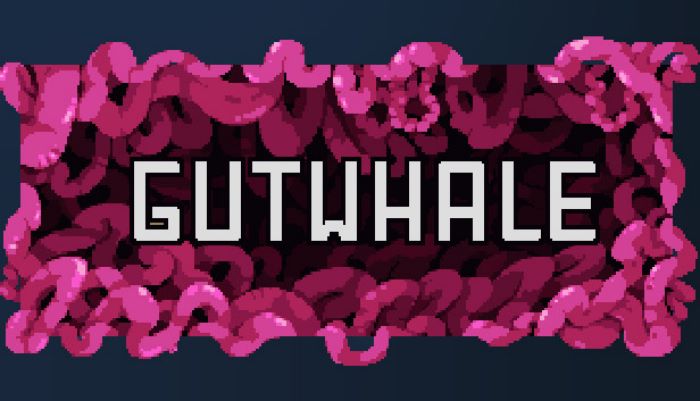 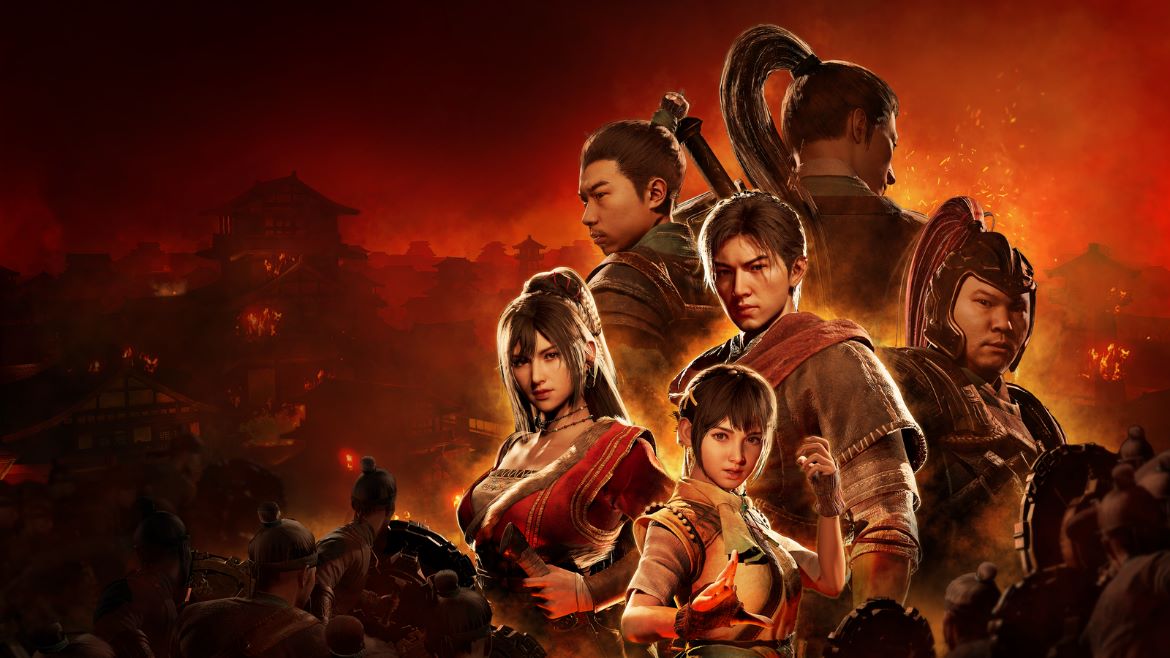 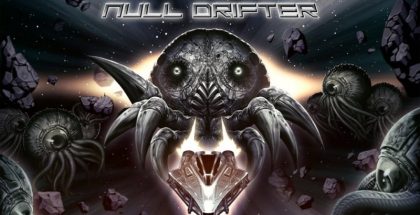