I’ve had a lot of fun reviewing the games in Score Studios’ Piczle series, so for the studio’s 11th anniversary, I got in touch with James Kay to talk a bit about the franchise. Come check it out!

PS4Blog: Hi! Thank you for joining us this morning. Can you please tell our readers a bit about yourself and your work?

Hi! I’m James Kay, an independent game developer based in Tokyo. I’ve been a game developer for almost 25 years now, 20 of those here in Japan, where I worked at companies like Genki (Shutokou Battle series) and Marvelous (Harvest Moon series), before I started Score Studios in 2009. Initially, there was a lot of outsource work, but for a few years now, I’ve focused on creating original games, namely the Piczle series.


PS4B: On that note, Piczle Cross Adventure is now out on Nintendo Switch! How would you describe the game to someone who’s never heard about it?

Hmm, well, it’s mainly a nonogram logic-puzzle game, a fun visual puzzle where you fill in squares in a grid according to numbered clues and eventually create a picture that way (think Picross or Pic-a-Pix). But as with all Piczle games, I try to add something to the formula, so for Piczle Cross Adventure, I dressed it up as a rip-roaring 2D RPG-like adventure, with characters, an overworld to explore and secrets to uncover!

I guess you can imagine an older, 2D The Legend of Zelda game, but instead of fighting monsters, you complete logic-puzzle and recreate the world around you. Also, the characters in Piczle Cross Adventure are a little more… precocious. 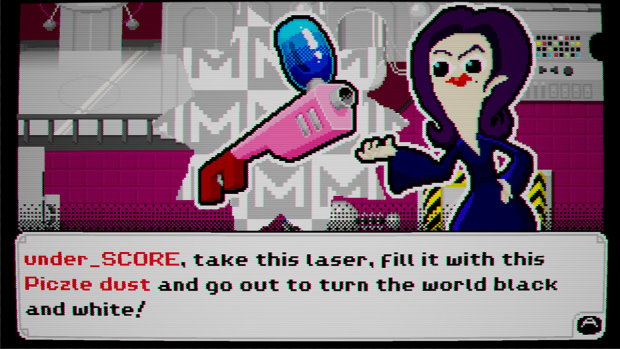 PS4B: All of the Piczle games are in nature nonograms puzzlers, but each one has brought a new twist to the formula. The Piczle Lines pair of games use lines instead of squares, Piczle Colors presents players with colorful puzzles to solve and some changes to the ruleset. Then, Piczle Cross Adventure throws in some RPG elements to keep the series feeling fresh. What can we expect next from Score Studios? Are you perhaps considering a standalone expansion for Piczle Cross Adventure as was the case for Piczle Lines 500 More Puzzles, or will you once again mashup another genre with the Piczle formula?

This is something I’m trying to decide on right now. I am working on two prototypes, with an eye on taking one of them into full production. One is another, entirely different visual logic-puzzle entry to the Piczle series, and another is a continuation of Piczle Cross Adventure. It’s difficult to decide at this point! My brain always craves a new challenge, but my heart truly lies in nonograms – I founded Score Studios over a decade ago with the intention of creating a nonograms game. It took me ten years to finally fulfill that dream, and I think I want to live it a little longer. In the end, feasibility is also important. I need to be able to finish the project in a year or so, which helps focus my creativity a bit as well. 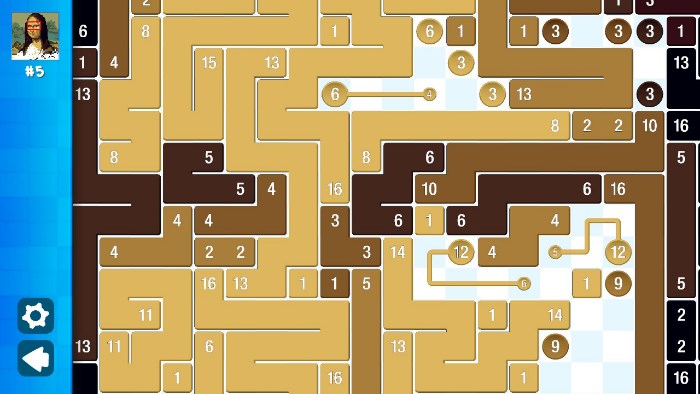 PS4B: Any chance of the Piczle Puzzle Pack physical Nintendo Switch collection to make its way to North America? What about a physical Switch version of Piczle Cross Adventure and its more than 300 puzzles? I’d love to see it include a mini art book/manual for the series!

I would LOVE that. However, only decent sales of Piczle Cross Adventure would make that an enticing prospect to publishers who have to shell out a lot of money upfront to create these packages. The Asia-only Piczle Puzzle Pack 3-in-1 (containing the two Piczle Lines DX games and Piczle Colors) was the first foray of my publisher, Rainy Frog, into physical releases (they’ve done a few more since!), so that was an interesting learning experience.

We did shop it around a little to Western distributors, but then I got distracted finishing off Adventure, and I kind of let it slide. 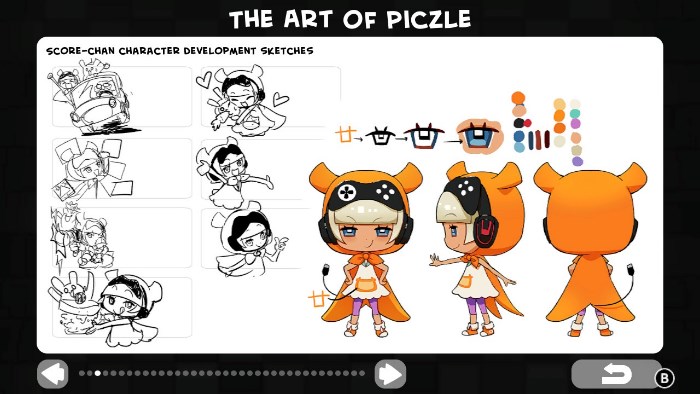 If I may daydream, a Piczle Cross Adventure physical should definitely have a booklet! I would love to create a little puzzle booklet to include, with extra nonograms and perhaps a Piczle-branded pencil and lenticular pixel art ruler…but that would be fairly expensive to produce. But if any distributors with too much money on their hands are reading this…

PS4B: And that’s all the time we have for today. Once again, thank you for taking the time to do this interview. Is there something else you’d like to add before we go?

Thank you! It’s always fun to talk about Piczle! I think as parting words, I’d like for people to embrace logic-puzzle games, in general. There are quite a few out there, aside from Piczle, and they’re a great genre. It’s awesome to kick up your feet on a lazy Sunday and do some visual logic-puzzling. I’d recommend it to anyone! 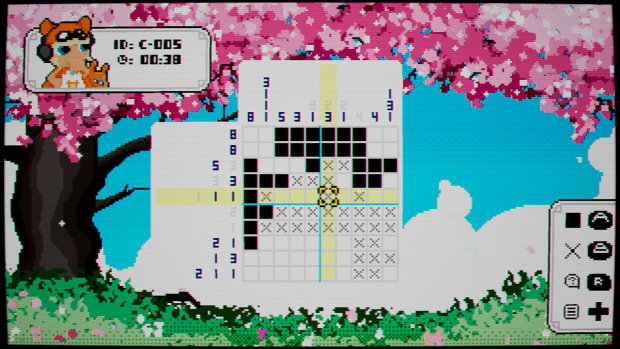 [Beyond PlayStation] Hang The Kings Review