We’re working on a review for Resolutiion, so I got in touch with indie Monolith of Minds to talk a bit about this Nintendo Switch release. Come check it out!

PS4Blog: Good afternoon! Thank you for joining us. Can you please introduce yourself to our readers?

Hey Antonio! We’re twins Rich and Günther from Germany, who just released their first video game called Resolutiion. Five years ago, we started to dig into game development, without any experience or skills in that area. For the most part, we were just bored by generic dungeon crawlers or alien shooters while wondering, how a modern The Legend of Zelda game would play out in a dystopian sci-fi setting.

So we learned to write code, push pixels, and build a compelling world, one step after the other. Eventually, Resolutiion grew bigger and bigger and turned into our first indie game release for PC and Nintendo Switch. 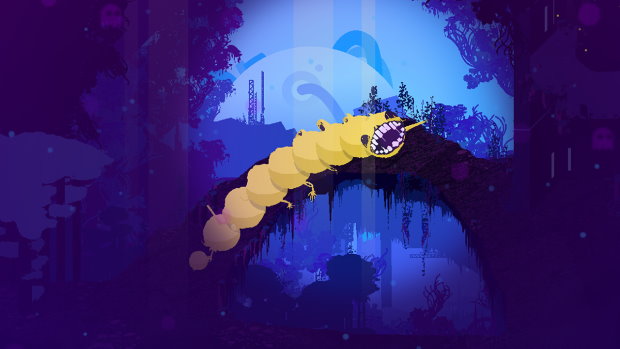 PS4B: On that note, Resolutiion is ready to go on Nintendo Switch. What can you tell us about the game?

Well, we tried to mash everything we love about games into our own little contribution: plenty of pixels, varied biomes, fast combat, big boss fights, riddles, and plenty of Alice in Wonderland weirdness.

This all plays out in a world a hundred years from now, where humanity tries to escape the scorched earth into cloud cities, becoming more machine than man. There, a heavily augmented killer is sent out on a mission to carry the AI Alibii into the terrorist’s network.

What seems like a straight forward story quickly turns into a trippy adventure, filled with philosophical bunnies, feisty balloons, and very big cats. 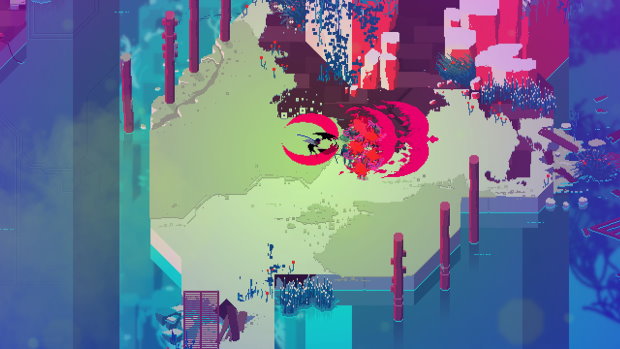 PS4B: For how long did you work on the game’s development? Where there any particular hurdles or challenges you had to overcome when bringing the game tom the Nintendo Switch?

Overall we worked on Resolutiion for five years. It started as a small hobby project to explore new technologies and learn how to tell a good story. Eventually, we realized that the whole thing was getting way bigger than expected, so we reduced the time we spent in our day jobs step by step, to focus more on Resolutiion.

Porting the game to the Nintendo Switch was a very pleasant experience. We got in contact with Lonewolf Technologies, who provided us with some tools for the Godot engine, allowing us to export the game to the platform. This was followed by lots of minor performance optimizations to make everything run smoothly on the Nintendo Switch, due to its lower specs. Naturally, this process benefits the PC version in terms of performance and stability and taught us about writing better code in the future. 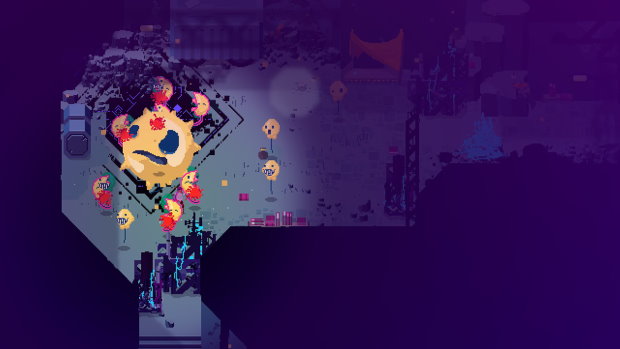 PS4B: How long would it take someone to play the entire game from start to finish? Are there different endings to aim for?

Now, isn’t that taking us too deep into spoiler territory? Let me put it this way: we designed Resolutiion with two kinds of players in mind. The ones that are mostly looking for a colorful, fast hack ’n slash experience will reach the credits in about five to ten hours.

Then there’s another side to the game, for everybody who wants an experience that goes beyond the obvious — not really in the sense of an alternative ending, but rather like an extension; a comprehensive epilogue, which adds a completely different perspective to the events.

Reaching this epilogue was intentionally designed to be quite hard, so that players could figure it out as a part of a shared endeavor. 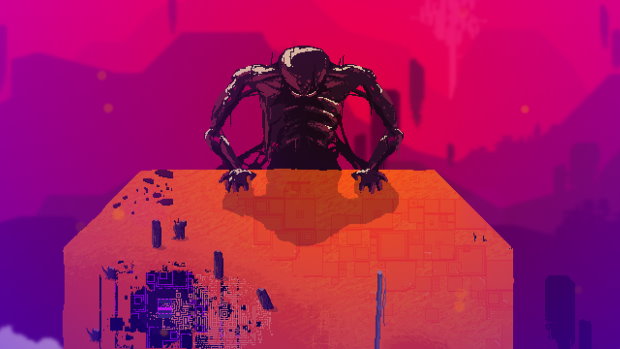 For us, this all has been an insane learning experience. we made mistakes and didn’t get everything right, but feedback shortly after launch has been unbelievable positive — particularly in regards to our demanding way of storytelling.

Big thanks to everybody who joins us in these early days and supports us in one way or another, including you for this particular interview.