We’re working on a review for The Almost Gone, so I got in touch with Happy Volcano to talk a bit about the game’s development. Come check it out!

PS4Blog: Hi! Thank you for joining us this morning. Could you please help us get started by introducing yourself to our readers?

Hello, my name is Jeroen Janssen, the managing director at Happy Volcano, a Belgian indie game studio. We are working on the award-winning The Almost Gone, which is coming to Steam, Nintendo Switch, and mobile on June 25th. My job on the game is mostly on the production side, making sure that the game gets made as good as possible within the restraints of budget and time. I also worked a bit on the game and puzzle design, but the bulk of that has been done by the fantastic team that I’m allowed to work with every day. 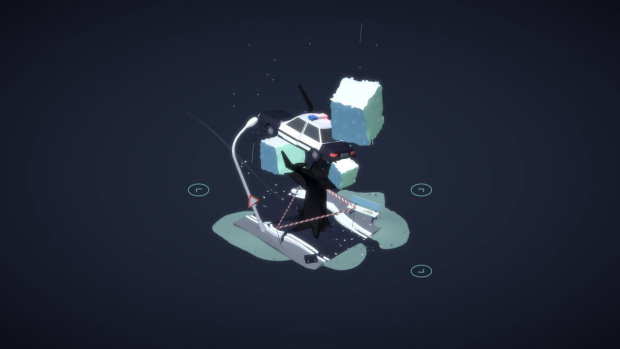 PS4B: On that note, The Almost Gone is ready to go on Nintendo Switch. How would you describe this game to someone who’s never heard about it?

Don’t get fooled by the beautiful graphics, since it’s actually a pretty dark story. It’s about a little girl, and we meet her in a limbo world between life and death, where she visits the places that have had a significant impact on her and her family. They’re not real. They are sort of constructed for her to deal with whatever happened to her and her loved ones.

As a player, you see these places deconstructed into a grid of dioramas, but you only see one at a time. You can turn it around and move between them to find clues and solve puzzles. But you never see one of the characters. You interact with the world and the story through the inner monologue of the girl. We based the puzzles on story beats, so by solving puzzles, you get to know more about her and why she is there. 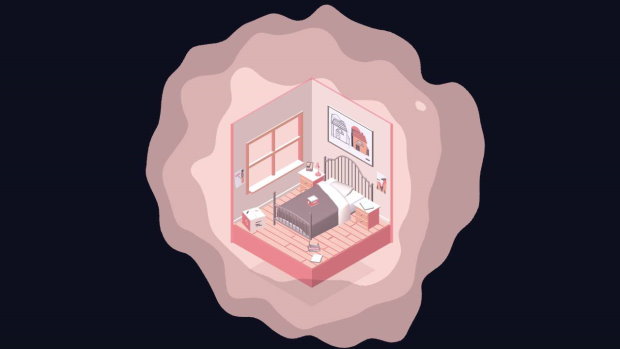 It’s been a long journey. We started working on it in 2015, so it’s been in development on and off for five years. The first hurdle you have to take on is to find money, so we did a lot of work for hire to buy time to work on The Almost Gone, which is the main reason it took us a long time. We also had to change half of the story mid-production because it just did not work the way we intended it. So we had to cut a lot of stuff and had to rework a bunch. But in the end, it made for a better game. We’re happy with how the game turned out. I think we made something special that players will think about long after they finished the game. 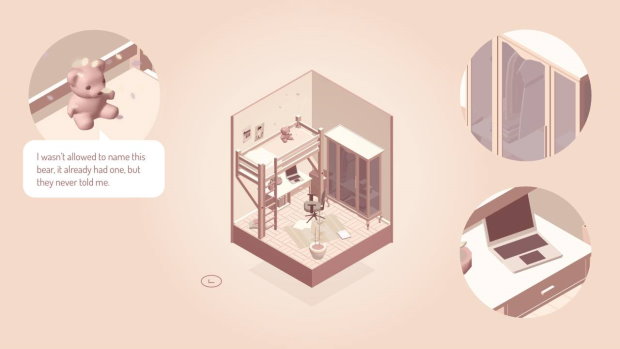 PS4B: Is there any chance of getting a limited physical print run release for The Almost Gone down the road? I’d love to have the game in my collection and have it include an art book and making of booklet!

Well, if you know someone who might be interested, we’re all ears. We would love to do a boxed version and have a booklet and one of the diorama’s 3D printed. Actually, Super Mario Faker, who fakes boxed versions of popular games, made a mockup recently on his Instagram. Don’t you just want to hold it? 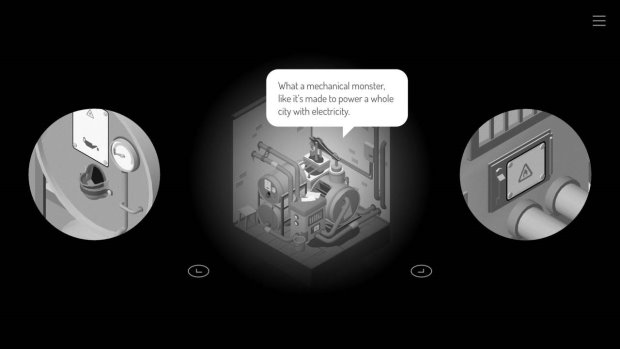 PS4B: Are you currently working on any new projects that might end up making their way to consoles?

We are, and it is coming to consoles and desktop. I can’t tell you much about it yet, besides that it is a very different game from The Almost Gone. It’s all about the mechanics, with short but challenging gameplay and a lot of fun. We hope to announce it very soon, but we have to figure some stuff out first. You want to come out with a bang! 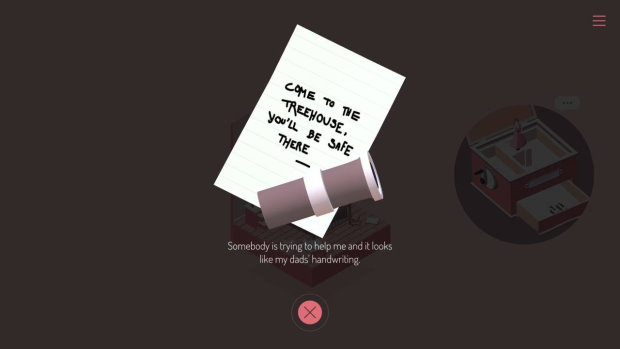 If you have the resources wishlist, preorder, or buy The Almost Gone and leave a review after you’ve played it. It’s super rewarding to get to know what people thought about it, the good and the bad, and it also helps a lot to get the game out there.