Nurse Love Syndrome from DEGICA and KOGADO is a Yuri visual novel – that is, a girls-love visual novel – that sees you playing as Kaori Sawai, who has recently graduated from Nurse School and is ready for the real thing. She joins the staff at Yurigahama Hospital to make good on her desire to help others recover with her healing hands. You see, when she was young, she was in a very nasty accident, and this drove her to become a nurse. As for that “healing hands” comment? Well, it seems that Kaori has actual healing hands that can soothe the pain of her patients! Add a solid dose of romance to the whole thing, and you certainly have a good Yuri visual novel to enjoy on the go on PlayStation Vita! 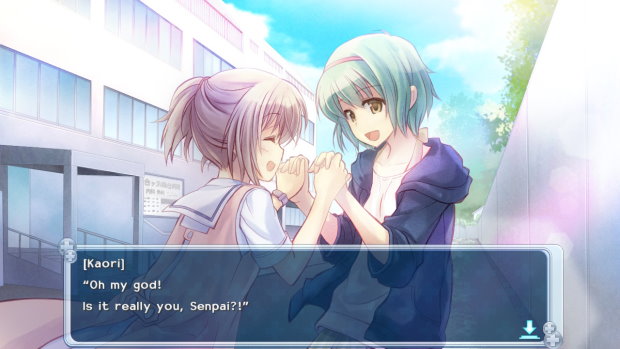 The game was originally released in Japan back in 2011 on the PlayStation Portable, Sony’s first portable console, which feels like an eternity ago. The game was later revamped and remastered for the PlayStation Vita based on the expanded rerelease of the game on the PlayStation Portable, featuring new branching story paths, a new character, and new side-stories. The bump in resolution is certainly welcomed, and since this is a remaster, you can select between playing with the remastered graphics, or with the graphics of the original release.


If you’ve never played a visual novel, they are games that do their name justice by offering a ton of text and dialogue, with a big focus on the overall story arc and the characters you’ll meet during your journey. Because of this, you’re going to be pressing the X button a lot to move the story forward – or pressing the PlayStation Vita’s touchscreen as needed. There are going to be some branching story paths here and there, which bumps up the overall replay value for the game, so you’ll be spending dozens of hours experiencing everything that the game has to offer! 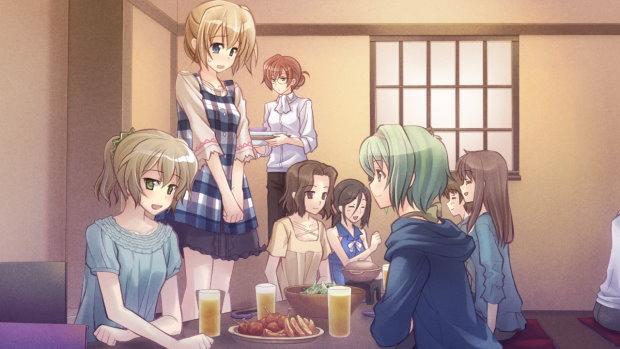 As is to be expected with visual novels that have a ton of text and dialogue, while Nurse Love Syndrome does have voice acting, it’s all presented in Japanese. Adding voice acting – quality voice acting – to a videogame is not a cheap process, so those of us who are fans of the visual novel genre have come to understand that not all visual novels released outside of Japan can have a new voice cast to dub the whole thing in English. It’s not a deal-breaker, but it’s something I did want to bring up for those of you who are new to the genre. On top of that, as mentioned before, this is a Yuri visual novel, which means it’s of the “girls-love” variety, in which you can have your character end up romantically involved with one of the girls that you’ll meet.


As for the game’s trophies, this visual novel has plenty to offer, with players being rewarded with a Platinum trophy once they manage to unlock all of the rest! Those of you who have played other visual novels on PlayStation Vita – or PlayStation 4 – know, most of the time, a big chunk of the trophy list for a visual novel has to do with the different endings you can get. For Nurse Love Syndrome, there are bad endings, normal endings, and good endings for each of the characters you’ll interact with, and the rest of the trophies will be awarded for completing each of the game’s different overall story chapters. 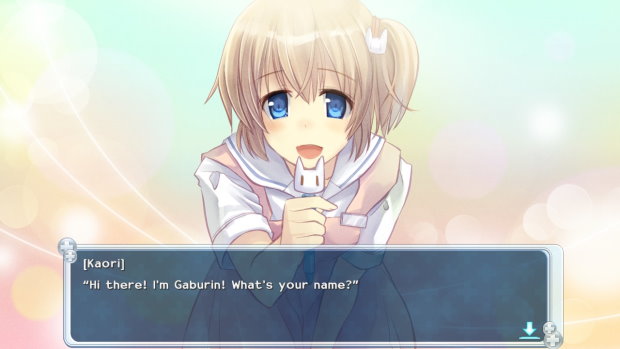 Speaking of trophies, this being a retail-sized visual novel means that the game has a full trophy list with a Platinum trophy waiting for you! There are many trophies awarded for progressing through each of the game’s chapters – Prologue included -, as well as trophies for making some choices at specific moments in the game. On top of this, there are trophies tied to each of the potential endings you can get, with a total of eight Gold trophies, five Silver trophies, and eleven Bronze trophies. 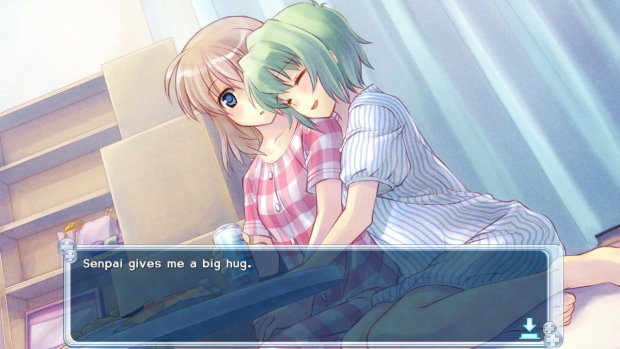 Nurse Love Syndrome is a great option for fans of Yuri visual novels, with a solid story with plenty of twists and turns, and characters that stand out through each overall arc. You don’t need to play Nurse Love Addiction before playing Nurse Love Syndrome – and the same applies the other way around – since each of the two games in the series is a stand-alone story. If you’re up for a solid Yuri visual novel on PlayStation Vita, then be sure to check out Nurse Love Addiction, which will give you a lot of bang for your buck at a $39.99 asking price.

Disclaimer
This Nurse Love Addiction review is based on a PlayStation Vita code provided by DEGICA.

Othercide Out This Year