PING REDUX from Nami Tentou is a revamped and improved take on PING 1.5+. Learn more about this PS4 release in our PING REDUX review!


Indie Nami Tentou released PING 1.5+ on the Nintendo Wii U back in 2016, a fun arcade-style ping pong puzzle game with more than 100 levels to play. It’s now 2020, and after taking the whole thing back to the drawing board, has now released PING REDUX on the PlayStation 4 as a reworked, revamped, and expanded take on what PING 1.5+ had to offer on Nintendo’s previous home console. The game now features a new soundtrack, new worlds to explore, and new gameplay mechanics, making this the definitive version of the PING experience. 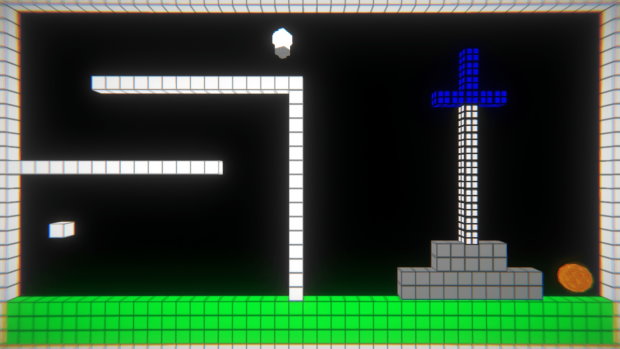 If you never got a chance to play PING 1.5+, the main gameplay mechanics are easy to understand. You’ll be aiming with the left analog stick as you try to lineup your shot to take your white square from its starting position all the way to the exit portal. For each stage, you will have a limit on the number of shots you can take – which you can take while your square is already out there flying as to redirect it -, as well as the total number of times your small square can bounce around before you lose. While you aim your shot, the action will slow down, allowing you to lineup your shot so that you can make it to the end. 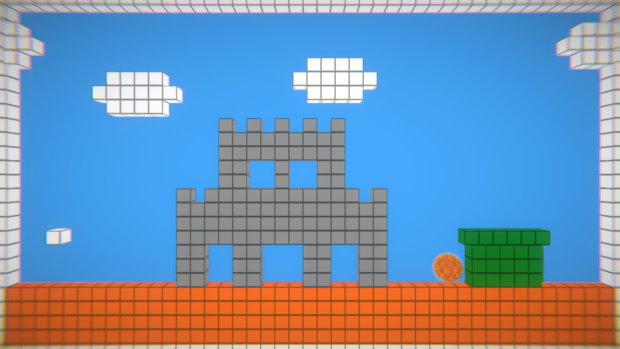 Along with each level featuring a different layout for you to learns so that you can angle your shots just right to hit that exit portal, you will run into overall themes for each of the worlds you will take on. If you’re an older gamer, you will start to notice how some of the levels pay homage to old-school games, going back as far as Pong – which was to be expected – and the Atari 2600 era. Given how PING 1.5+ was on Nintendo Wii U, there will also be nods to Nintendo’s beloved franchises such as Super Mario Bros. and The Legend of Zelda. 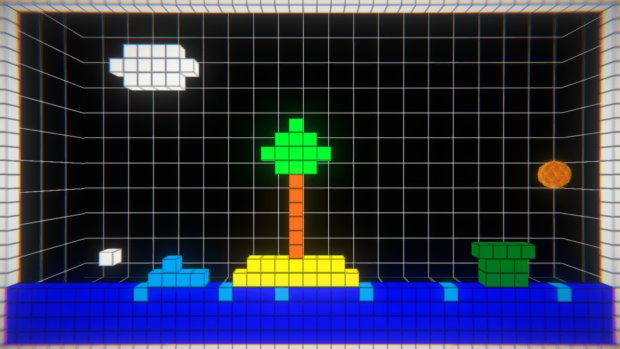 At the end of each world, you will run into a boss fight that, while using the same basic gameplay mechanics for regular levels of PING REDUX, will change things up considerably. Each boss fight feels very different from the rest of them, which is good since it brings something different to the table, helping the whole experience to feel fresh from start to finish. And just like it happens for regular levels, there’s going to be a lot of trial and error involved during each boss fight as you learn what the best course of action is. 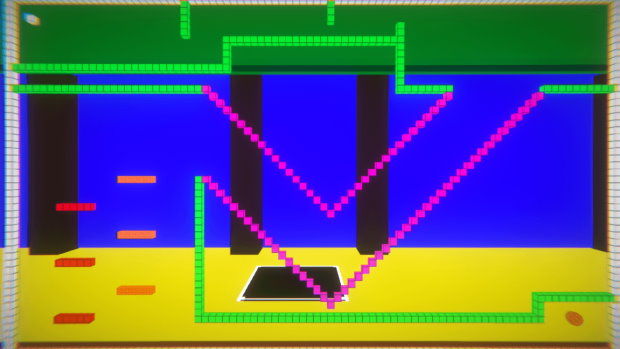 Trophy-wise, PING REDUX has a Platinum trophy waiting for you, as long as you have a couple of hours and the skill needed to unlock all of the worlds by getting the best score possible for all stages in the first half of the game. The first couple of trophies you get in PING REDUX will unlock one after the other since the second one will be the game, giving you a trophy for obtaining a trophy. The rest of the list includes unlocking each of the worlds and beating all bosses in PING REDUX, dying once – which will happen naturally – dying 1,000 times, bouncing over 4,000 times, taking more than 750 shots, and for seeing the game’s ending.


PING 1.5+ on Nintendo Wii U was a fun arcade-style game, and PING REDUX takes what that version had to offer and reworks and revamps the whole thing while adding new content and some new gameplay mechanics and twists, as well as a Platinum trophy for trophy hunters out there to take a stab at it. PING REDUX is out now on PlayStation 4 for a low $4.99 asking price.

Disclaimer
This PING REDUX review is based on a Playstation 4 copy provided by Nami Tentou.