Castle Pals from Ratalaika Games and Brad Erkkila is a 2D platforming game on PlayStation 4. Learn more in our Castle Pals review!


In Castle Pals from Ratalaika Games and Brad Erkkila, you will take control of Kylee and Owen. One day the to end up finding a weird castle in the middle of nowhere, so they do the logical thing in this particular scenario: explore the castle! You’ll be playing the 40 levels in Castle Pookapick as you try to uncover the secrets hidden by its walls. Each of the characters will control a bit differently, which will require that you change your approach depending on which character you’re using. 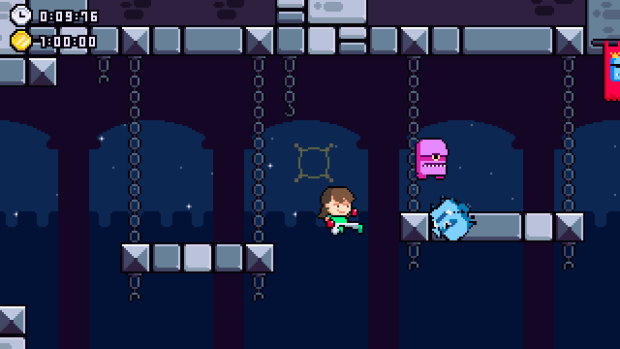 You’ll move both characters either with the left analog stick or the D-Pad, jumping with the X button. Kylee can punch opponents with the Circle button to make the most of the mighty boxing gloves she wears. While she’s up in the air, pressing the Circle button will make her do a jump kick. Owen will only be able to defeat opponents by jumping on top of them, but he does have access to a mighty propeller hat that can allow him to fly up in the air by constantly pressing the X button.


As you take on each of the 40 levels that Castle Pals has to offer, you’ll be running and jumping from platform to platform as you avoid deadly lava, sharp and pointy spikes, fireball shooting guns, spinning buzzsaws, big headed opponents, strong flames, energy spheres, laser guns, falling platforms, and more. If you want to 100% the game, then you can also try to get a Gold Medal for completing it within the target time for each of the levels. 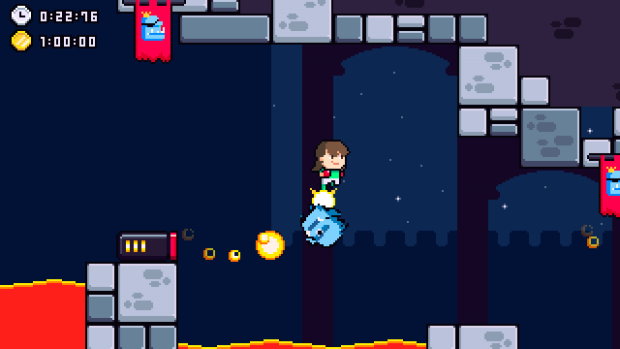 As for the trophy list for Castle Pals, it’s a short list with a bunch of Gold trophies for you to unlock on your road to getting a new Platinum trophy for your collection. Due to how the trophies are setup, and based on your platforming experience, you could have a new Platinum in around 20-30 minutes at most. The objectives are for completing a level with each of the characters, for finding a red gem and a blue gem, for completing the first act in the game, and for getting a Gold Medal in four stages. 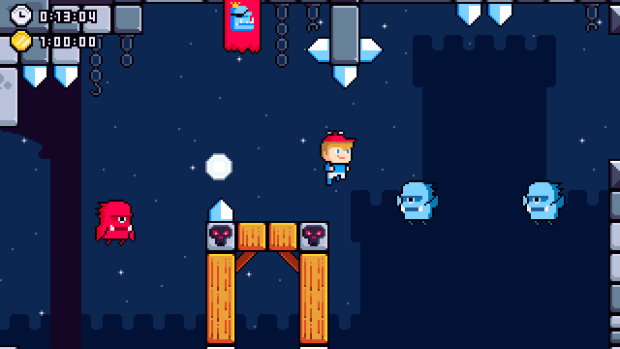 Castle Pals is a fun 2D platformer on PlayStation 4 with 40 levels to complete and a Platinum for trophy hunters to unlock. It’s a short 2D action platforming adventure with some light puzzle elements, and it’s out now for only $4.99, making it a good option on Sony’s console.

Disclaimer
This Castle Pals review is based on a PlayStation 4 copy provided by Ratalaika Games. 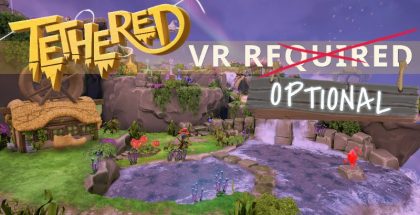 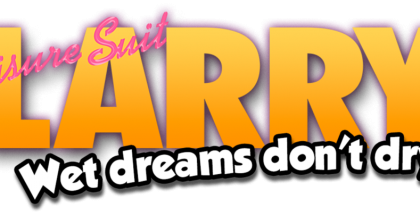 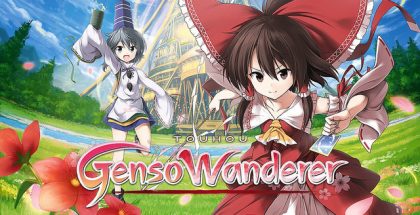