NACON and Eko Software have shared a new teaser trailer for Handball 21, ahead of its November 2020 release on PlayStation 4. Come check it out! 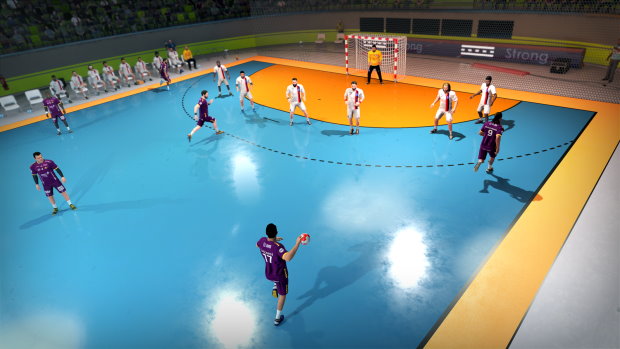 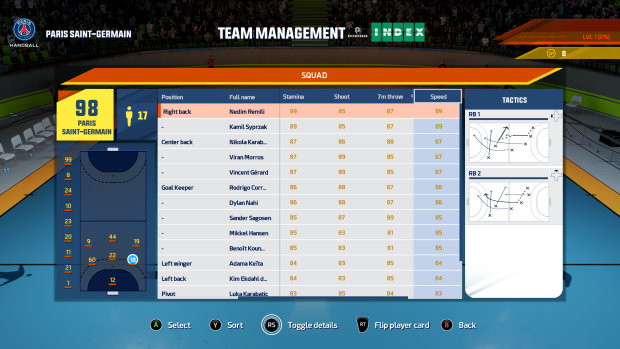 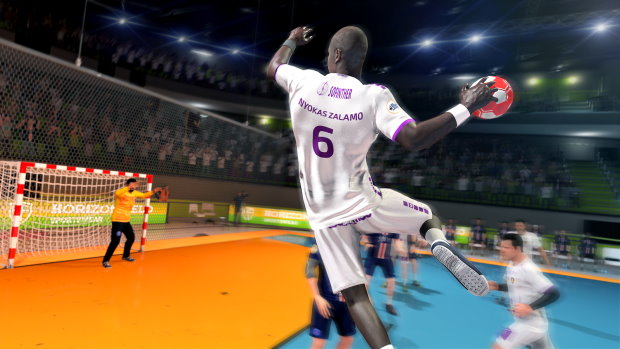 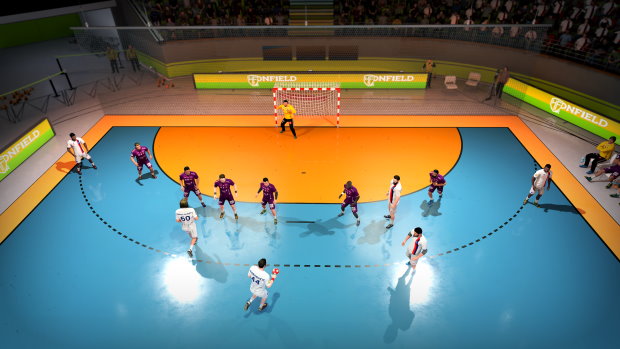 Shiren the Wanderer: The Tower of Fortune and the Dice of Fate Coming To Nintendo Switch