Wurroom from Sometimes You, Michael Rfdshir, and Serge Bulat, is a bizarre and short art experience on Nintendo Switch. Intrigued? Learn more in our Wurroom review! 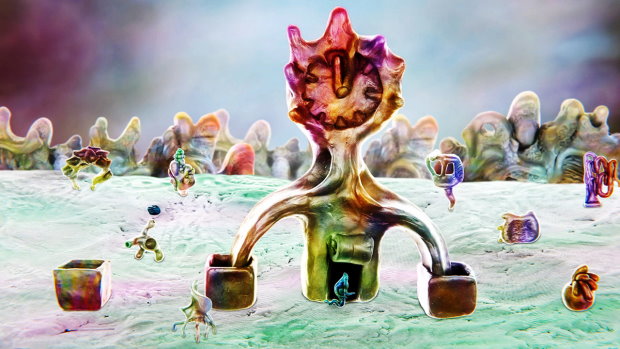 In Wurroom from Sometimes YouSometimes You, Michael RfdshirMichael Rfdshir, and Serge BulatSerge Bulat, players will take on a short and surreal 10-minute experience that will present a journey into the multiverse. You’ll play as a floating hand, and will travel through different scenarios that present a look into the subconscious, representing what someone’s imagination can bring to the table. As I mentioned before, it’s a trippy experimental adventure that you can complete in 10 minutes, which ain’t bad for its $0.99 asking price. 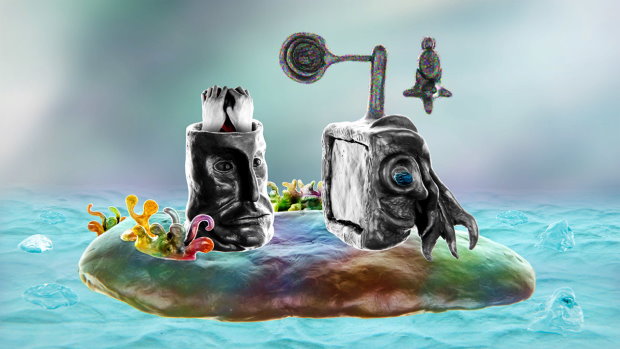 The first thing that will grab your attention is the game’s visual art style. Everything you see in Wurroom has been hand-made and then animated, hence its great-looking presentation and feel with stop-motion Claymation graphics. It’s a good choice for the game’s surreal and bizarre sequences, which are complemented by Wurroom’s relaxing soundtrack. This is a short point and click adventure, so you’ll be using the Nintendo Switch’s touchscreen to tap on every object on the screen as it twists and morphs.


As a side note for fellow trophy hunters that might be tempted to get Wurroom on the PlayStation Vita due to its budget $0.99 asking price, you do need to be aware that Wuroom does not have a Platinum trophy for you. It’s hard to expect a $0.99 game on PlayStation Vita, so what you’ll get on Sony’s little portable console that could, is six trophies in total: four Silver trophies, and two Gold trophies. 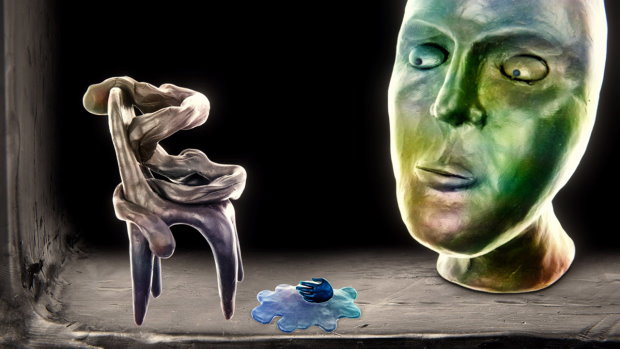 Wurrom is a weird experience to describe without spoiling the whole thing since it’s only ten minutes long. What I will say is that this $0.99 budget title is worth a shot on Nintendo Switch since it’s certainly a unique one that is unlike anything else on the console.

Disclaimer
This Wurroom review is based on a Nintendo Switch copy provided by Sometimes YouSometimes You.

Werewolf: The Apocalypse – Earthblood On Its Way To PS4