Kholat from IMGN.PRO is a first-person psychological horror game on Nintendo Switch that is based on a real-life event. Learn more in our Kholat review!


Kholat from IMGN.PRO is a first-person psychological horror game that has now made its way to the Nintendo Switch. It’s based on the Dyatlov Pass incident, a real-life event in which nine Russian hikers ended up dead in the Ural Mountains way back in 1959 under unknown circumstances. With this as the basis for the story’s setup, and with Sean Bean as its narrator, Kholat presents players with what seems to be a simple goal: explore the Ural Mountains and find out what really happened to the hikers. Add some supernatural elements, and you have an intriguing experience! 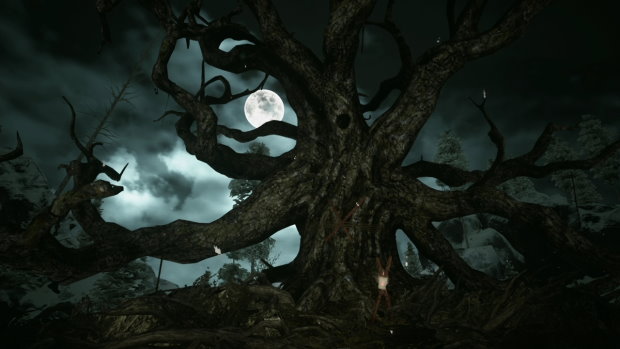 You’ll be controlling your character with the left analog stick, running by pressing down on the stick, looking around with the right one, and crouching as needed with the B button. You can zoom in with the ZR button to have a closer look at things, activating your flashlight with the Y button. The A button is for using items, and the X button is for bringing up your map. You will also have a compass to complement the whole map thing, which you can bring up with the ZR button. If you want to check your journal, you can do so by pressing down on the D-Pad. 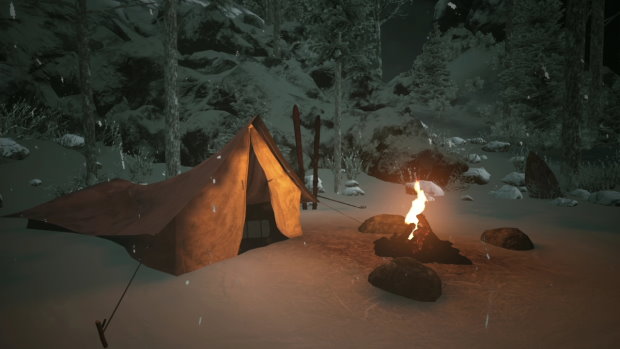 Exploration is key in Kholat, so you’ll need to make the most of the coordinates you have and what your compass can do to lead the way. You will need to investigate and search for story-related notes that will allow you to progress through each of the game’s acts, as you start to piece together the puzzle. You need to do this while you stay far, far away from the supernatural ghost-like entities that will materialize out of nowhere as you explore each harsh location, because you have no way of fighting back. 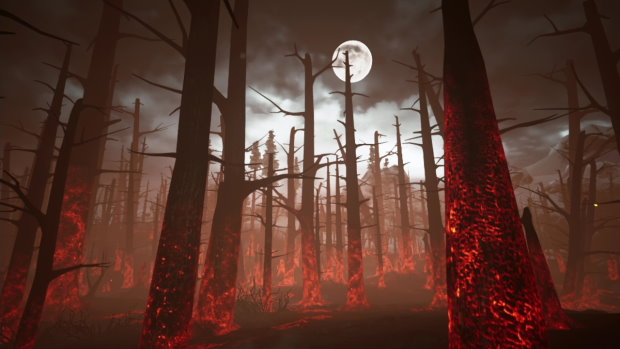 For those of you who have seen the game running on PlayStation 4, it’s obvious there have been some compromises in bringing the game to the Nintendo Switch. The draw distance is not the same, some textures have seen a drop in resolution, the framerate is lower, and the vegetation and rock density is not the same as on Sony’s console, but you can’t play Kholat on the go, or suspend your gaming session for a bit to immediately return to your run exactly where you left off, without delay. Oh, and the game is actually $5 cheaper on Nintendo Switch than on PS4! 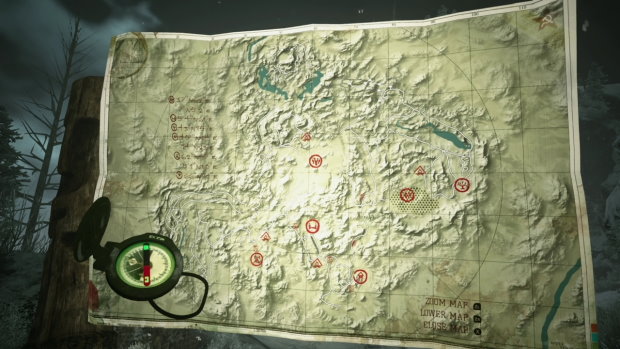 Kholat is the type of game that not everyone is going to like. Other than some gentle nods in the right direction here and there from glowing entities or things that stand out against the dark and harsh environment you’re exploring, you’re pretty much on your own as you try to find all of the notes that will shed some light on what happened during to the hikers during the Dyatlov Pass incident. One fall move on, and you will probably have a similar end! Kholat is ready for you on Nintendo Switch with a $14.99 asking price, which is a good price for a game that is going to take you 3-5 hours or so to complete, depending on how good you are at exploring. 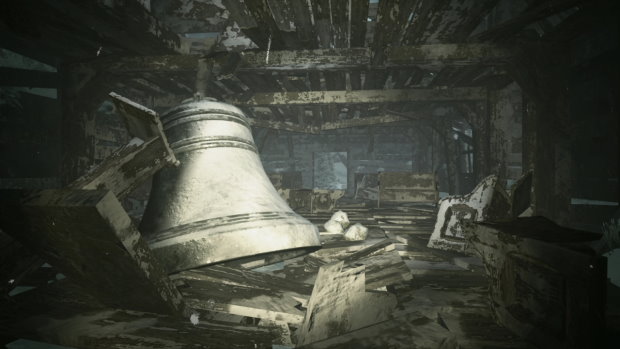 Disclaimer
This Kholat review is based on a Nintendo Switch copy provided by IMGN.PRO.

Many Faces Out On PS4 And Nintendo Switch