Turmoil On Its Way To Nintendo Switch | PS4Blog.net

Gamious and Playdigious are getting ready for this month’s release of Turmoil on the Nintendo Switch. Come check it out!

Get a taste of the rush and rivalry of the time as you earn your way to become a successful oil entrepreneur. As you make money digging up and selling oil, the town will grow along with you.

Lease land at the town auction and search for oil. Build a rig, create an efficient pipe network and bring up the oil to store it in silos. Sell the oil at the best times to maximize profits. Then buy essential upgrades in town to cope with rock, gas and ice. Acquire more town shares than your competitors in a bid to become the new mayor.

“The Heat Is On” DLC is included in this version! Start anew with a brand new campaign with tons of oil to dig up and convert into cash. Discover a new town, new oil-rich maps, new resources, new drilling mechanics, new people, new treasures… New everything! A real All You Can Drill buffet! 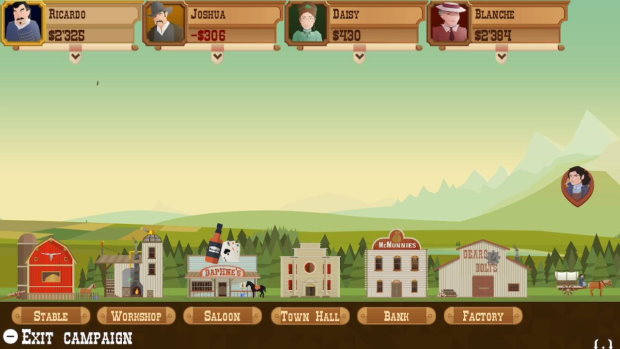 Includes Expert mode and extra DLC campaign “The Heat is On”, totalling 16+ hours of gameplay

Lease land at the town auction and search for oil using a dowser, mole or scanner

Outbid your competitors at the stock auction

Play with a controller or on touchscreen! 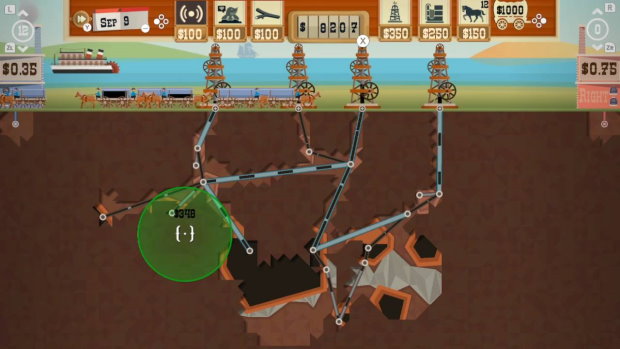 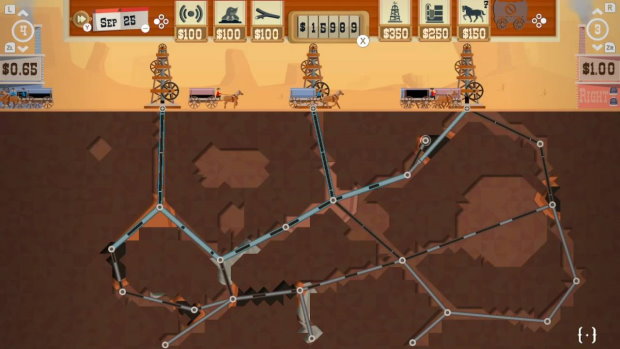 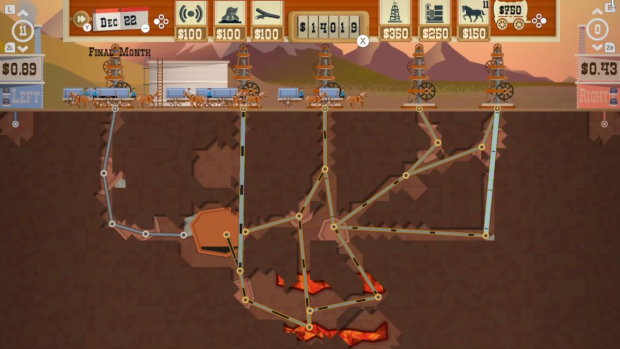 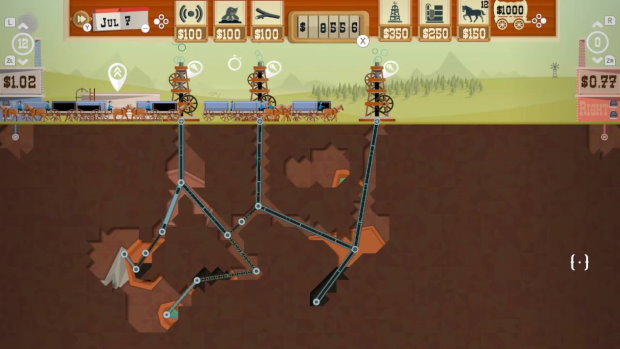 Arcade Spirits Out Today On Nintendo Switch And PS4