We’ll be working on a review for The Dresden Files on Nintendo Switch, so I got in touch with Tess Snider from Hidden Achievement to talk a bit about the game. Come check it out!

PS4Blog: Welcome! Thank you for joining us today. Can you please help us get started by telling our readers a bit about yourself and your work?

My partner, Jason Maltzen, and I are both programmers, who previously worked on AAA MMOs. We started Hidden Achievement back in 2011 to focus on games with smaller teams, where we’d have more creative input. Now we split our time between contract work and our own projects.

Some of our external projects have included Card Hunter, The Banner Saga series, Hiveswap, DOOM, and INMOST, among others. Internally, we made our first foray into adapting tabletop tools and games into applications, when we created The Deck of Fate app, with the cooperation of Evil Hat. After that, we signed on to make the digital version of The Dresden Files Cooperative Card Game, when Evil Hat was running the Kickstarter for the physical version of the game.

We also have a small in-house team that is on the verge of shipping a Metroidvania, called Outpost Delta. Following that up, we have a more ambitious in-house project that’s still in very early stages of development. 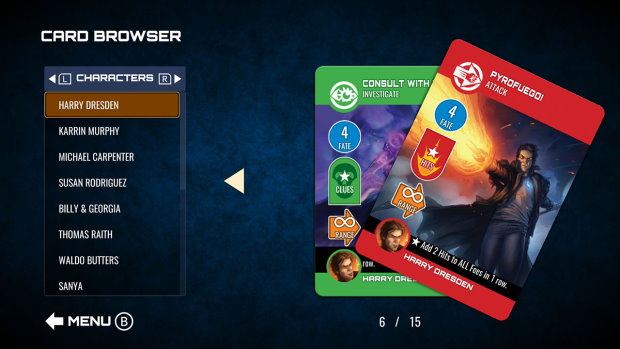 PS4B: The Dresden Files Cooperative Card Game is now out on Nintendo Switch. What can you tell us about the game?

The Dresden Files Cooperative Card Game is a 1-5 player game based on The Dresden Files series by Jim Butcher. In the game, each player has a deck based on a character from the series, with one player always playing Harry Dresden. They work together against scenario decks that are each based on a book in the series, solving cases and fighting enemies from the book.

We support solo, pass-and-play, and network play. We even support cross-play between multiple platforms!

We were lucky enough to inherit a lot of great things from the original tabletop version of the game, including Eric B. Vogel’s game design, which – like many co-op games – can be quite challenging! Fortunately, we have some difficulty adjustments if you need them. Another thing we inherited is Tyler Walpole’s great card artwork, which looks just fabulous on the Nintendo Switch’s screen. 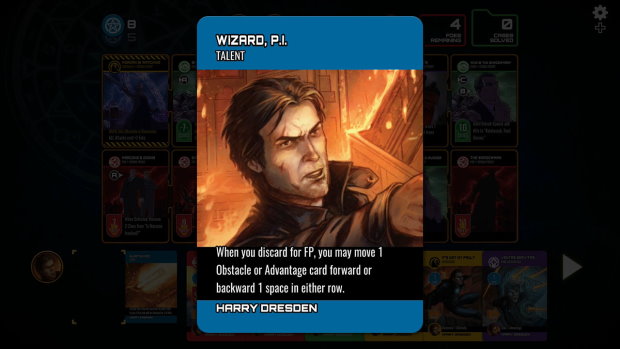 PS4B: How long did it take to port the game to Nintendo’s console? Any particular hurdles or challenges you had to overcome?

The port took roughly six months in total between the time we decided to bring it to the Nintendo Switch and its release. It was originally designed with an interface that worked for mobile touchscreen devices and keyboard and mouse, so a lot of time went into revising the UI to work with the Nintendo Switch’s Joy-con. We also had some challenges in bringing the network play modes to the Nintendo Switch.

The networking implementation we used in the desktop and mobile versions wasn’t available for Switch, so we had to write a new networking layer that was both compatible with the other platforms to maintain support for cross-platform play, and that met the Switch requirements. This was also the first time we, as a studio, published a game on Nintendo Switch, so we also had to learn all the ways releasing on Switch differs from other platforms. 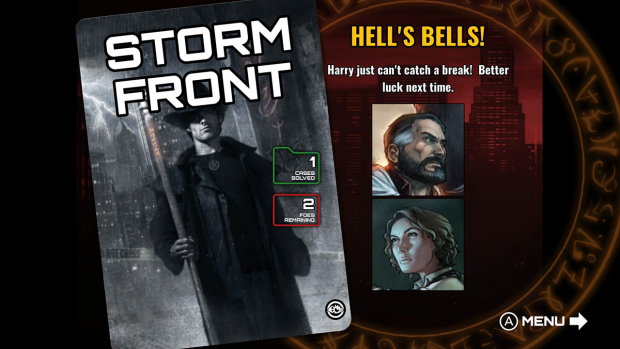 PS4B: Is the DLC for The Dresden Files Cooperative Card Game also available on Nintendo Switch?

All of the same expansions from the physical game and that are on the other platforms are also available on Switch, including the five primary expansions that each add two book decks and two character decks, covering the entire The Dresden Files series (at least until Peace Talks comes out this summer!), an expansion that adds Mouse as a playable character and adds some variant cards to Harry and Susan’s decks, like Harry’s cheesy vampire costume, and the crossover deck that brings Hank Walker, Alias: Ra from the Sentinels of the Multiverse in as another playable character. 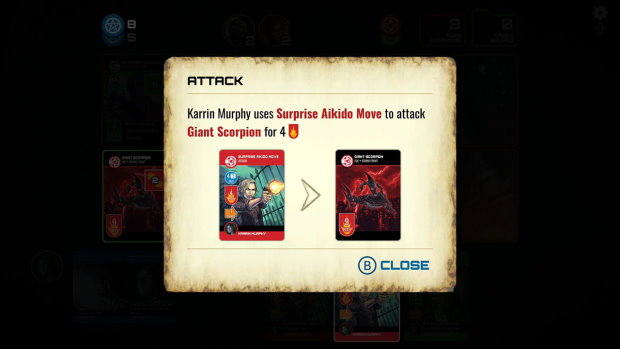 We’re really excited to have The Dresden Files Cooperative Card Game out on the Nintendo Switch. We’re a tiny company – it’s mostly Jason and me, with the occasional part-time employee or two and some part-time contractors – so if you’re contacting us, you’re probably talking to one of the company owners. We love it when we see people excited about our games. Don’t forget to follow us on TwitterTwitter or FacebookFacebook. And if anyone wants to come chat, find people to play Dresden Files with, and maybe get some early sneak peeks at things we’re working on, we have a Discord serverDiscord server they can join. 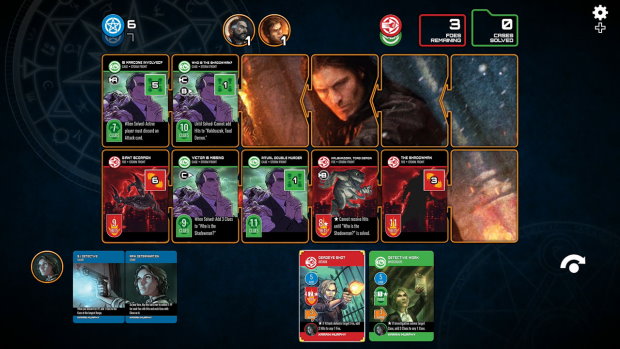