Yumeutsutsu Re:Master is ready to go on Nintendo Switch, so I got in touch with DEGICA to talk a bit about the game. Come check it out!

PS4Blog: Welcome! Thank you for joining us. Could you please introduce yourself to our readers and tell them a bit about yourself and your work?

Introducing myself personally wouldn’t mean much, but I’m happy to help introduce you to Degica Games! We’re a game publishing branch of a larger company devoted to digital technologies, with a focus on indie games, game-making applications, and niche titles that have limited but extremely dedicated fanbases. Some of our most notable gaming publications include the RPG Maker series of utilities (as well as a large catalog of high-quality indie titles made with it), the many iterations of Groove Coaster, Hatsune Miku VR, the Umihara Kawase titles, a great indie game called OneShot, and — of course — KOGADO’s distinctive visual novels.

Of course, there are many, many other titles I could list here (our back catalog includes literally hundreds of games!), but the point is, we like to experiment with unique and innovative works and see what sticks. So naturally, yuri visual novels set in and around a game studio are right up our alley! 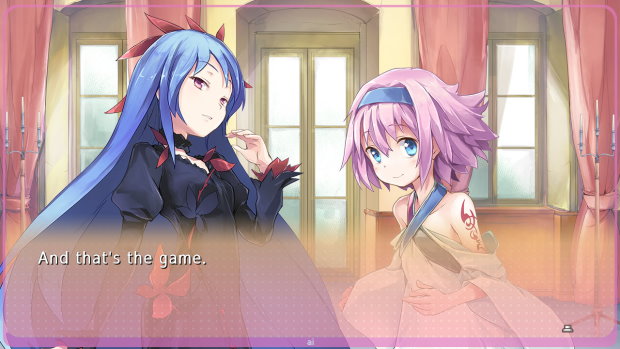 PS4B: Yumeutsutsu Re:Master is on its way to the Nintendo Switch on April 23. How would you describe the game to someone who’s never heard about it?

It’s a Yuri (girls-love-girls) visual novel about a girl who moves from the countryside to the big city in order to get closer to her estranged sister… who happens to work at a video game studio called Eureka Soft. The game they’re working on now, in fact, is a remake of a classic that meant an awful lot to the pair when they were little, and this stirs up some memories of the past that helps reveal our main heroine’s inner struggles.

Meanwhile, she also has to deal with extremely strange characters in real life that mimic the sorts of characters she’d see in a video game (for a bit of a meta twist), and she winds up getting involved in some larger-than-life romances and hijinks leading to one of a number of wildly different endings (many of which are quite brutal and surprising, in keeping with KOGADO tradition!). Players can expect lush, vibrant art, playful and occasionally self-aware writing, and dozens upon dozens of hours of content with nine possible endings to keep them going through to the end. 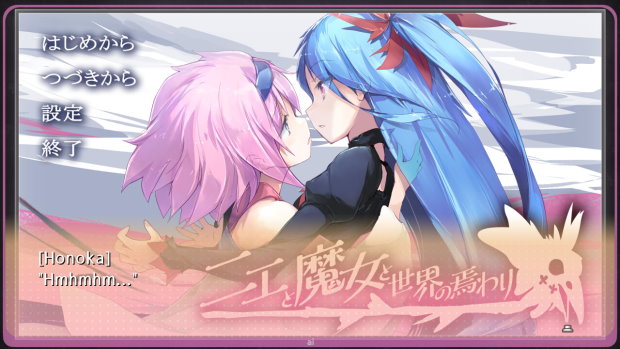 It is! And on the same day, in fact. Both titles are being released alongside one another, and both titles already have Switch pages available for viewing. 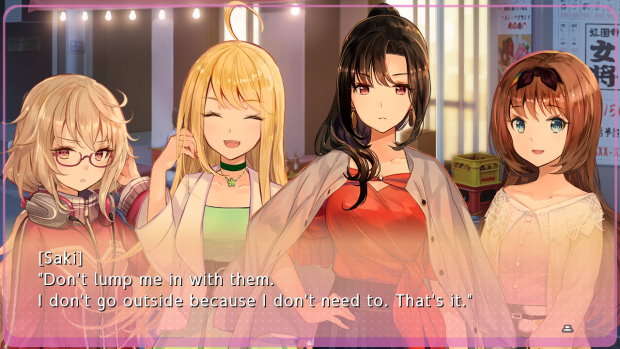 Just that these titles have far more going on than you might expect, so if they sound even remotely interesting, be sure to give them a try! They’re pretty awesome, and quite unlike most other visual novels of their style.