As you all know, Sony Computer Entertainment developed and released the PlayStation (PS) home video game console on December 3, 1994, in Japan. It later launched it in Australia, Europe, and North America between 1994 and 1995. It’s now 2020, so it’s been a while, and PlayStation consoles have continued to evolve, leading up to the eventual release of the PlayStation 4.

Sony Computer Entertainment released the original PlayStation on December 3, 1994, in Japan. It was a fifth-generation game console that directly competed with the Nintendo 64 and the Sega Saturn in the 1990s. Sony had previously proposed a deal with Nintendo to build a CD-based add-on for the Super Nintendo, but the partnership failed due to some fine print that Nintendo did not end up liking. The first PlayStation featured a one-core CPU with 2MB of RAM and a dual-speed CD-ROM drive. It had 1MB of Video RAM, which delivered 360,000 polygons in one second, something that, back in the day, was a pretty huge deal. 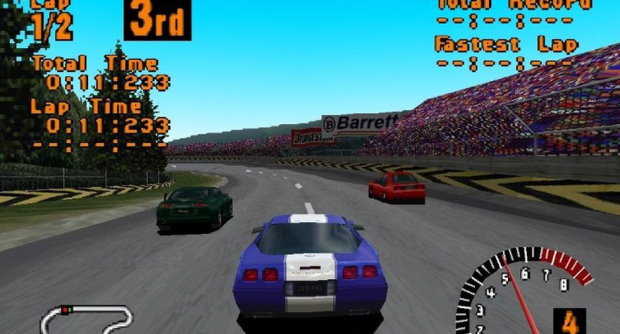 The game console played a crucial role in transforming the gaming industry, taking gaming from the usual classic 2D graphics into 3D rendering territory. Its compact disc format helped it push high-fidelity full-motion video as well and saw the release of the excellent trilogy of Final Fantasy VII/VIII/IX (with the recent release of Final Fantasy VII Remake on PlayStation 4), the beloved Gran Turismo series, and the beloved Resident Evil series – of which we have Resident Evil 2 and 3 remakes on Sony’s current console right now.

PlayStation 2 was one of the top game consoles in the early 2000s. Sony has sold over 155 million units of the PlayStation 2 since its first release on March 4, 2000, in Japan. PlayStation 2 is a sixth-generation console that competes with Xbox, GameCube, and Sega Dreamcast. It has an Emotion Engine CPU with a 294.9MHz one-core processor. The console features 4MB video RAM and 32MB system RAM. Basically, this means it’s way more powerful than the original PlayStation and then some! 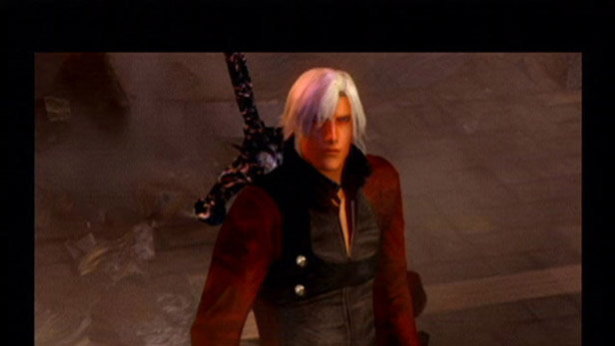 It was compatible with games from the original PlayStation, so gamers could bring over their collection and keep playing them on the new console. The PlayStation 2 era gave us great games such as Final Fantasy X and XII, Grand Theft Auto III, the Devil May Cry series, Metal Gear Solid 2 and 3, and the continuation of the excellent Silent Hill series.

Sony released the PlayStation 3 in Japan on November 11, 2006. It has sold over 80 million globally so far. The game console competed against the Nintendo Wii and the Xbox 360, with the Nintendo Wii winning that console generation. It was the first video game console with a Blu-Ray drive, with helped Sony push millions of extra consoles into people’s homes because of this particular feature since it was surprisingly cheaper than many stand-alone Blu-Ray players! 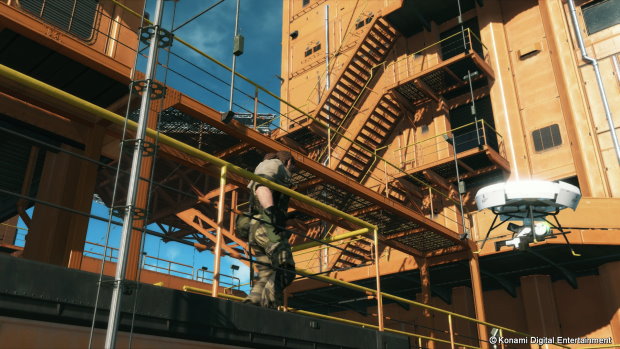 Sony partnered with IBM and Toshiba to design the chip in PlayStation 3. But, it struggled to program the console’s CPU. The Cell clocked at 3.2GHz, and it had seven cores. PlayStation 3 used RSX Reality Synthesizer GPU with 256MB of video RAM. It supported games such as the evergreen Grand Theft Auto IV, The Last of Us, Red Dead Redemption, and the beloved God of War III.

PlayStation 4 is an eighth-generation video game console, launching on November 5, 2013. It features Gigabit Earthnet, 4K video support, Wi-Fi, and a 500GB hard drive. PlayStation 4’s Blue-ray drive is faster than that of PlayStation 3. It has an in-game chat and 8BG of GDDR5 memory. Sony then developed and launched the PlayStation 4 Pro on November 10, 2016, as an updated version with more power. It features 4.2 GPU performance teraflops and Polaris graphics.

While the console does feature a ton of remakes and remasters from the previous generation, such as The Last of Us, Shadow of the Colossus, and even God of War III, it’s also home to games such as Death Stranding, and the soon to be released The Last of Us II. 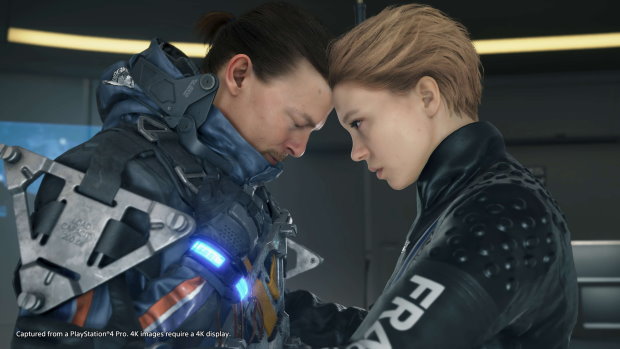 The PlayStation 5 is, hopefully, right around the corner, so here’s hoping that Sony will give us an extended look at some of the games we can expect to play during the console’s launch window. Are you ready?