Sequel Reed 2 from PXLink and Ratalaika Games is a 2D platformer that tasks you with saving a digital world that is about to end. Do you have what it takes? Find out in our Reed 2 review!


Reed 2 is the sequel to Reed, a game that I got a chance to review a few months ago as Reed Remastered on PlayStation 4 and PS Vita. In that game, you take control of Reed, who must go out on an adventure to try and collect all of the information cubes needed to keep the virtual world from collapsing. It seems that even with all of your efforts, it wasn’t enough, and the reboot was not enough to save the virtual world. The supercomputer is collapsing, and it’s up to you to help Reed collect more information cubes as he dashes to take the backup files that the supercomputer has provided to the Developer. 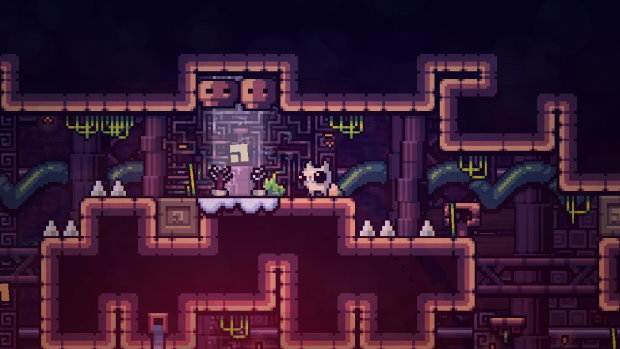 Reed Remastered featured 50 stages to complete, and its sequel does one better by giving us a new set of 52 stages to conquer. At first, Reed 2 might look as “more of the same” for those of you who played Reed Remastered on PlayStation and PlayStation Vita… which is certainly not a bad thing! I had fun playing the game for our Reed Remastered review – so much that I, in fact, played the whole game from start to finish on PS4 and PS Vita! Because of this, getting a sequel with 52 new stages to beat was good news. 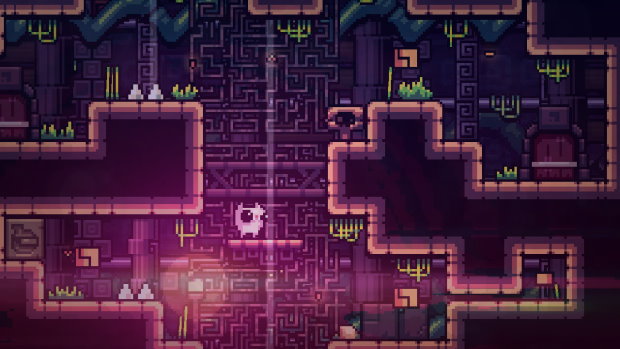 As was the case for Reed, Reed 2 was originally released by PXLinkPXLink and Crescent Moon GamesCrescent Moon Games on mobile, and it’s now made the jump to Sony’s current-gen console and portable system, using the experience of taking the original Reed and remastering it for a new audience. The gameplay remains the same since you’ll be running, jumping, and double jumping through each of the dozens of stages as you avoid enemies and hazards that will kill you in a single hit, collecting the information cubes needed to open the level’s door, so that you can progress to the next area. 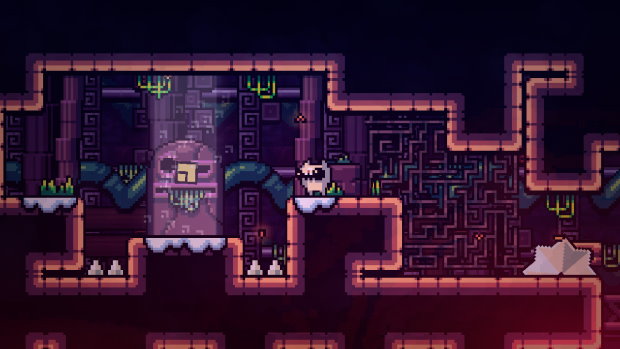 The gameplay is simple and to the point: run, jump, and double jump so that you can avoid enemies and hazards so that you can collect the information cube. Once you do this, a door will appear, and after reaching it, you will be taken to the next stage in the game. Once you enter that stage, you will need to repeat this all over again. There will be moving platforms that will help you get from here to there, pointy spikes, rotating buzzsaws, statues that will shoot arrows at you, and chicken that will kill you just by touching you.


Trophy-wise, Reed 2 is a Cross-Buy release, which means that trophy hunters are getting two separate trophy lists for the game with a single purchase, one on PS4 and one PlayStation Vita, each one with a Platinum trophy for their collection. Depending on your platforming skills, you’re looking at an hour or two at most to get all of the game’s trophies, as long as you can find the secret rooms – and the hidden characters – in some of the levels. There are also trophies for collecting your first information cube and for dying – which will happen a lot. You don’t have to finish this one to get the Platinum, but it’s a fun game that you should play until the end. 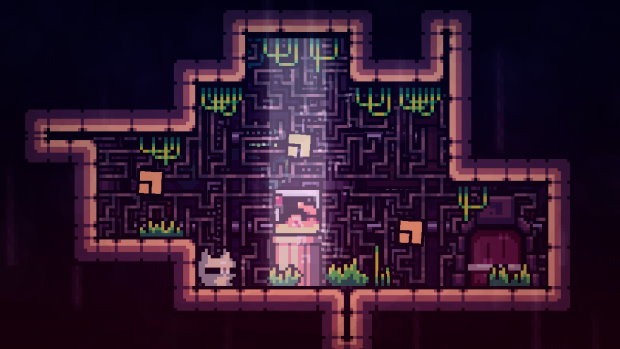 Reed Remastered was a good 2D platformer with great art and a relaxing soundtrack, and its sequel gives us more of the same while also dialing up the challenge a bit. Reed 2 offers 52 levels at a low $4.99 asking price, and it’s a Cross-Buy game, which means you’ll get both the PS4 and PS Vita versions if you buy one or the other. Add separate trophy lists for each version, and you have a winner!

Saints Row: The Third – Remastered Out Next Week