[PlayStation 4] Deliver Us The Moon Review


Earth is in danger. The great energy crisis finally hit in 2030, which is why a commission was created to find a place from which resources could be harvested for the survival of humankind. A solution was found on the moon where Helium-3 was found, which is why the moon’s harvesting began in 2032. Energy was harvested and then delivered thanks to Microwave Power Transmission (MPT), which generates energy inside of a fusion reactor to then send it wirelessly to special receivers back on Earth. 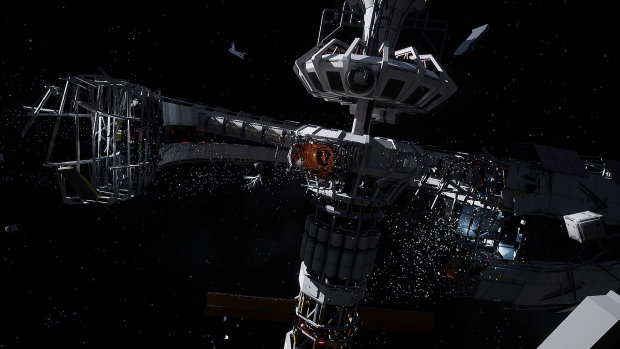 Unfortunately, something went wrong, and the facility that transmitted the energy needed for humans not to go extinct went dark. A group of individuals, determined to keep the bleak future ahead from becoming a reality, in 2059 sends one astronaut on a special mission to investigate what has happened with the Helios-3 on the moon so that humanity can be saved. As you can probably guess by now, you are going to be taking on the role of said astronaut on a mission to find out what exactly happened to the station.


You will move with the left analog stick, looking around you with the right one. If you want to sprint, you can do so by pressing down on the left analog stick, or by pressing and holding the L2 button. Pressing down on the right analog stick will activate your flashlight so that you can zoom in with the R2 button to take a closer look and scan things. You can jump with the X button, as well as interact with things with the Square button. When taking on a zero-gravity (0-G) area, you will move up with the X button and move down with the Circle button. In these 0-G sections, you can also rotate left and right by pressing the L1 and R1 buttons, respectively. 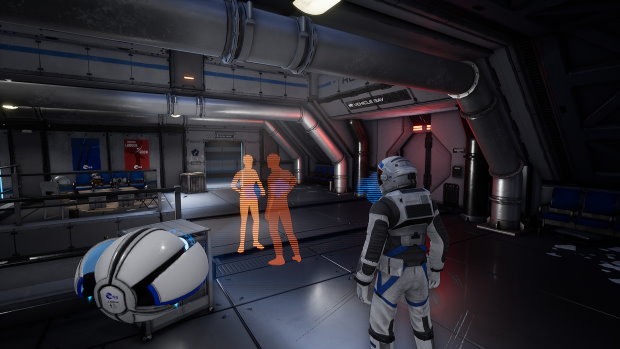 As you explore the installations, you will add objectives to your mission log so that you can keep tabs on what needs to be done. Without spoiling things for those of you that decide to play the game on PlayStation 4, these include things such as, for instance, putting on your spacesuit, which is nearby your starting point, and entering the Fesenkov launch facility so that you can start your journey. These are objectives you will take on very early on the game, but you get the idea ff how things will work. 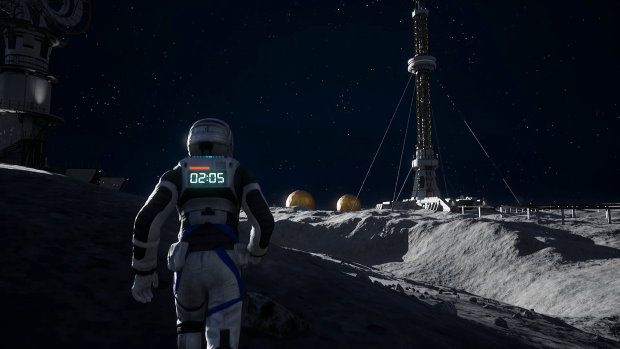 The game will mix things up by having you play some sections from a first-person perspective, while others will be taken care of from a third-person perspective. To add to this, you will also gain control of a small robot companion who will aid you as you explore the station, allowing you to open doors and to disable some devices that would otherwise keep you from progressing further into the facilities you’re investigating. 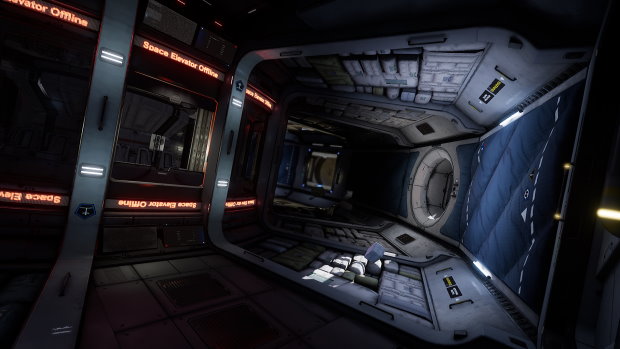 Deliver Us the Moon has a full trophy list with a Platinum trophy. Several trophies are tied to collectibles, which include finding audiologs, collecting scannable information, reviewing some holograms, and even finding comic books. There’s a handful of miscellaneous trophies for completing specific objectives, as well as a good chunk of story-related trophies. Add a chapter select, and you won’t be having too much trouble adding another Platinum trophy to your collection. 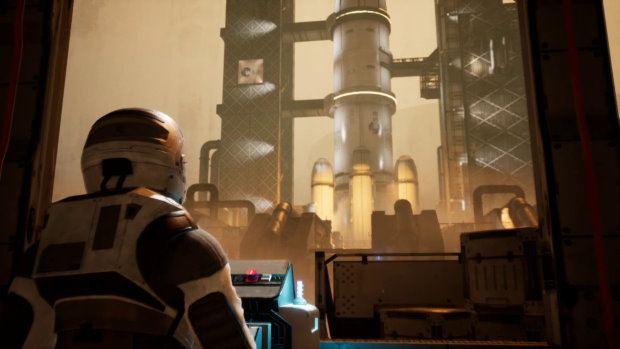 Deliver Us the Moon is a solid sci-fi thriller that mixes playing from a first-person and a third-person perspective, as you explore in search of the solution to a huge problem for humankind. Throw in a robot companion and some fun 0-G sections, and you have a game that you should check out on PlayStation 4. Deliver Us the Moon is out now on PlayStation 4 for a $24.99 asking price for the digital version. There’s also a physical version you can get straight from Wired Productionsstraight from Wired Productions for a little bit over $30, which will include the game on disc, as well as the game’s soundtrack and a digital 100-page art book. 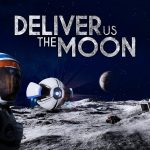 Deliver Us The Moon Review

Game title : Deliver Us The Moon

Kingdom Majestic Out Next Month On PS4 And Nintendo Switch