Blind Men from Ratalaika Games and Man-Eater Games is a romance visual novel with spies, and it’s now out on PS4 and PS Vita. Learn more in our Blind Men review!


Blind Men from Ratalaika GamesRatalaika Games and Man-Eater GamesMan-Eater Games is a romance visual novel of the Yaoi variety. What this means is that it’s a “boys love boys” type of romance visual novel, and you’ll have the option of romancing two of the characters you’ll meet in this short adventure – which does offer different endings based on the choices you make along the way. You’ll take on the role of Keegan, the nephew of a retired supervillain. He’s trying to learn the ropes and prove he has what it takes to become a supervillain. 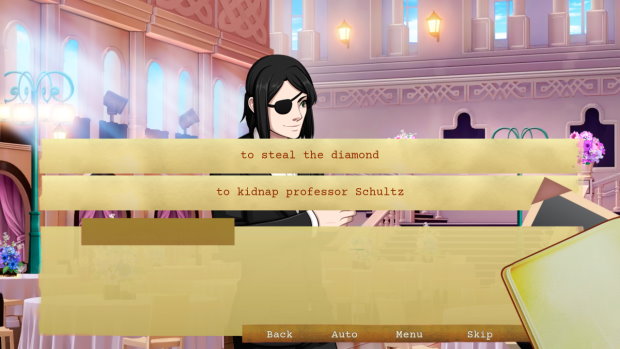 Since Keegan is aiming to become a supervillain, it’s only fitting that the two romantic interests in the game are special secret agents. Depending on the crime you decide you’re going to take on at the start of each run, and the interactions you have with the two special agents, you’ll lead Keegan down the path of romance with one or the other. I won’t spoil the story since this is a very short visual novel that shouldn’t take you more than 30 minutes to complete, and mentioning anything else will certainly get in the way. 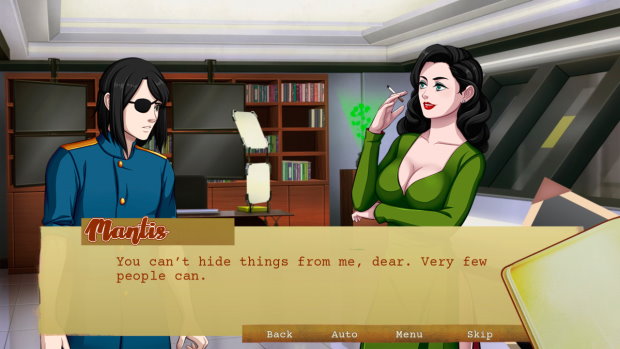 As for the trophies, Blind Men is a Ratalaika Games release, and that means it has a full trophy list with a Platinum trophy to unlock! To get this one, you’re going to have to get all of the different endings that the game has to offer, which won’t prove to be too hard once you’ve finished it at least once since you’ll then be able to skip any text you’ve already read as you make the different selections needed to take Keegan down a different story path. Since this is a Cross-Buy game, and because the PS4 and PS Vita versions feature separate trophy lists, you can get yourself two Platinum trophies for a very low price. 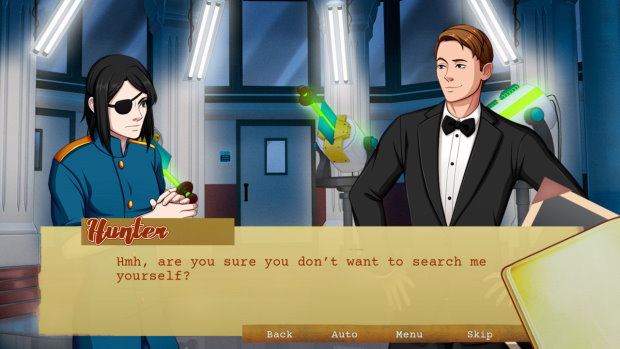 If you’re a fan of Yaoi visual novels, then the bite-sized story in Blind Men will certainly scratch that itch. It’s a budget release at only $4.99, and for that, you’ll get a serviceable story, a PS4 and a PS Vita copy of the game, and two Platinum trophies for trophy hunters out there. 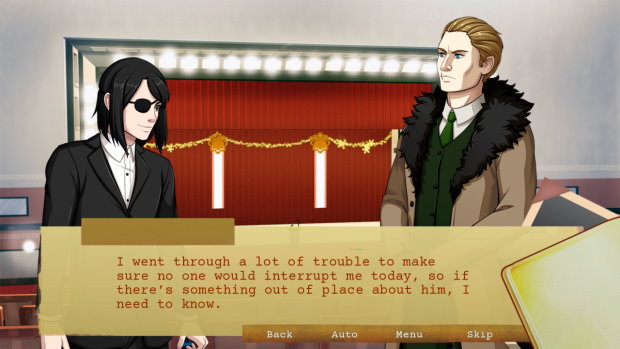 Turmoil On Its Way To Nintendo Switch