Awesome Pea 2 from Sometimes You and PigeonDev is a fun 2D platformer with a look that pays homage to the old-school Game Boy era. Learn more in our Awesome Pea 2 review!


2D platforming sequel Awesome Pea 2 from Sometimes YouSometimes You and PigeonDevPigeonDev is set to hit PlayStation 4 on June 3, with a separate PlayStation Vita version also in the works for a release later in the year. I got a chance to review Awesome Pea on the Nintendo Switch review Awesome Pea on the Nintendo Switch and had fun with its retro-style minimalist platforming with a dash of collectibles needed to 100% the game. The sequel does exactly what you’d want from a sequel: give us more of the same with a revised look and an increased challenge. Basically, it’s the Super Mario Bros. 2 formula. 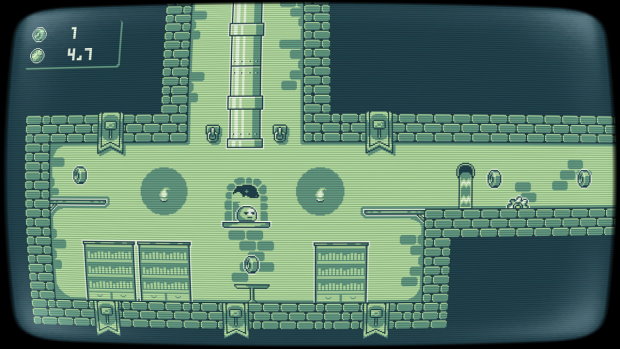 For those of you not aware of things, the Super Mario Bros. sequel we got in North America was not the actual sequel to the classic and beloved gem that is Super Mario Bros. Instead, we got a reskin of Doki Doki Panic, a very fun but completely different game. In Japan, they did get Super Mario Bros. 2 proper, which had a new set of stages and a slightly revised look and feel – along with a big bump in difficulty. The difficulty increase for Awesome Pea 2 is not as noticeable as that from Super Mario Bros. to Super Mario Bros. 2 (also known as The Lost Levels), so if you managed to Platinum Awesome Pea, you will have what it takes to adjust to what this sequel throws at you during the first half of the game. 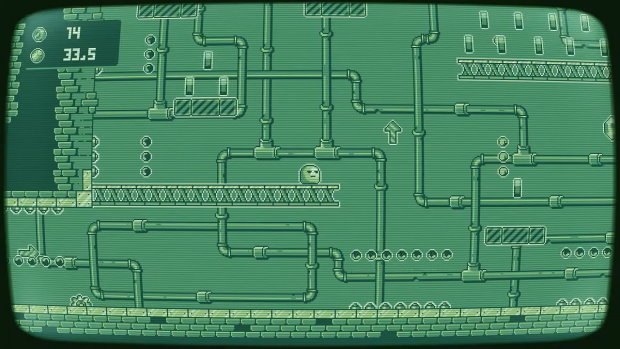 The controls for this sequel are just as simple as they were for Awesome Pea since you’ll be moving your character around with the left analog stick or the D-Pad, jumping and double jumping by pressing the X button. Since a single hit will kill your small round pea, you will need to time things right so that every jump can bring you closer to the stage’s exit while you avoid the deadly buzzsaws, sharp spikes, fast-moving bullets, and skull bats that the game will throw at you. There are no checkpoints, so if you die, you will have to do it all over again from the start. The good news is that each stage is not that long, so if you learn from your mistakes, you will be able to succeed. 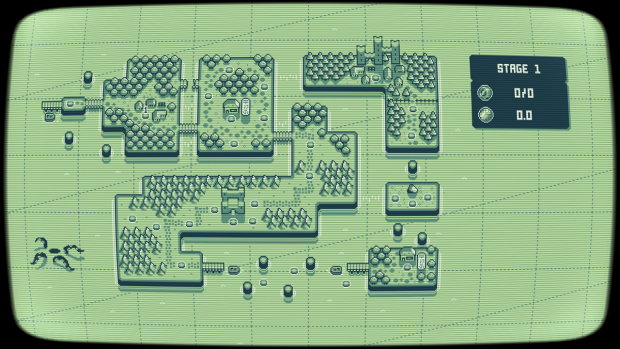 Trophy hunters will be happy to learn that Awesome Pea 2 has a full trophy list with a Platinum trophy. The list of objectives to complete is simple and to the point: complete every single level in the game while collecting all coins in each one of them. There are 25 levels to complete, so overall it’s not a hard challenge, and depending on your skill level, you should have a new Platinum trophy for your collection in 2-3 hours at most. 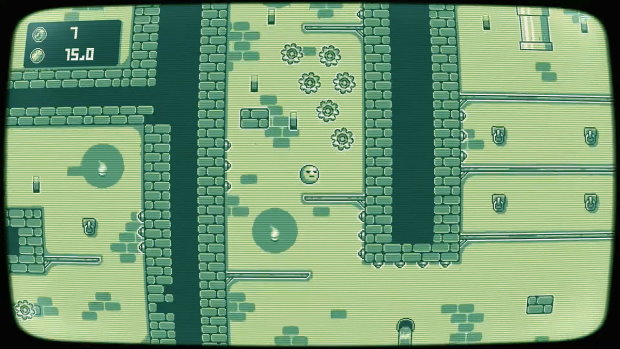 Awesome Pea 2 is out next week on June 3 on PlayStation 4 for a budget price of $4.99, so if you’re looking for a fun 2D platformer – and a Platinum trophy for your trophy hunting needs – then this is one you should add to your collection. It will also be released later in the year on PlayStation Vita, in case you want a portable 2D platformer to play on the go.

Disclaimer
This Awesome Pea 2 review is based on a PlayStation 4 copy provided by Sometimes YouSometimes You.