Demon’s Tier+ Out Next Month

Cowcat and Diabolical Mind are hard at work on Demon’s Tier+ for its PlayStation 4, PS Vita, and Nintendo Switch release next month. Come check it out! 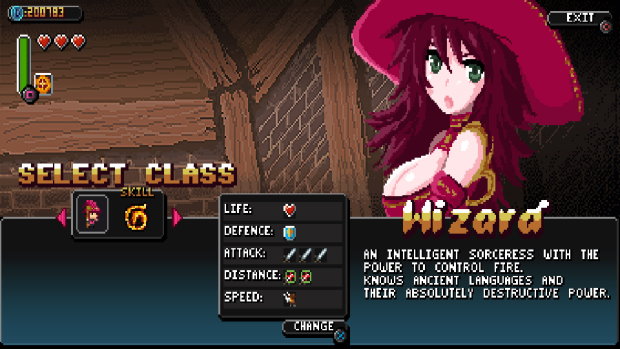 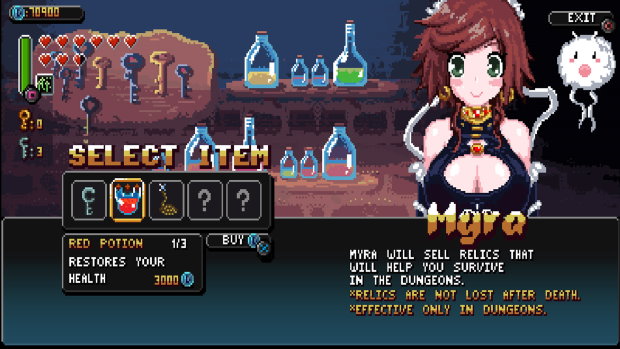 Infliction: Extended Cut On Its Way To Nintendo Switch