TaniNani from WhyKev is a fun puzzle game with over 100 levels on Nintendo Switch. Learn more in our TaniNani review!


TaniNani by WhyKevWhyKev is a fun puzzle game with a colorful and charming presentation. Your task will be to move the parts of each stage so that you can take on each level at your own pace in order to help the titular characters find the crystal for that stage. In fact, the main goal for the level is to bring both characters together, but the crystal is part of the equation because if you don’t collect enough crystals, you won’t be able to unlock more stages. You will swap, flip, and turn the pieces to solve each of the 120 stages on offer for this budget $4.99 release. 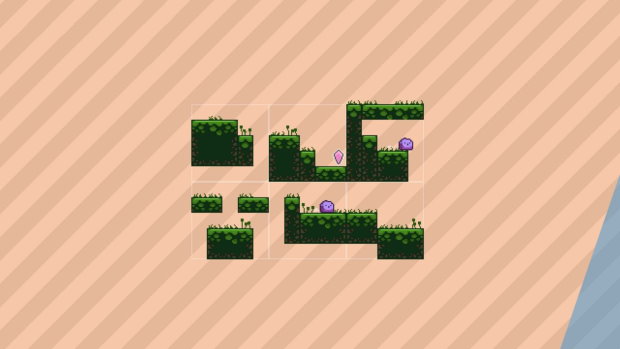 The controls are easy to understand since you’ll be using the left analog stick or the D-Pad to select between the different available pieces for each stage once you’ve spread all of the chunks with the B button. After this, press the A button on the chunk you want to manipulate, and select the chunk you’ll swap it with by once again pressing the A button. 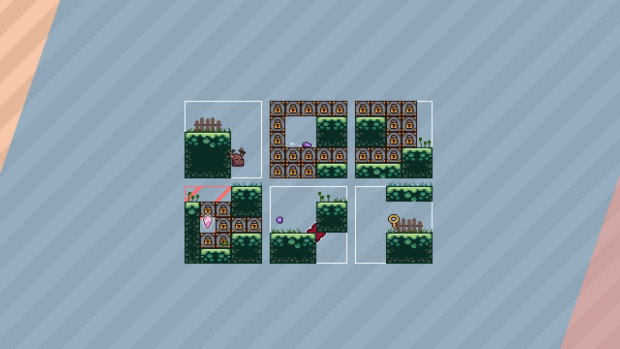 The further you progress in the game, the more gameplay elements will be thrown into the mix. At first, you only have to switch around the chunks of the level, but later on, you’ll have to allow the characters to walk for a bit before you even move single chunk, or else they won’t be in the right place at the right time! Once you include them being able to go over a special item that will allow them to walk on the walls, or having to press switches to progress through a stage, the difficulty is dialed up. 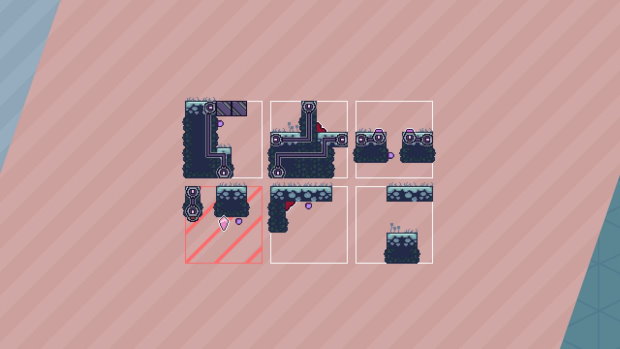 TaniNani is a fun, budget 2D puzzler on Nintendo Switch with 120 puzzles to solve, each with more than one possible solution. There are no timers in this one, so you can play each level at your own pace as you learn the basics and find what works best for each scenario. There are optional challenges for each of the levels – things such as not falling for more than X seconds on a level or not making more than Y moves in total – which will allow you to unlock costumes for Tani and Nani after completing enough, so you can spice things up a bit and bump the difficulty if you want to. The game is out now on Nintendo Switch for $4.99, and it’s an easy one to recommend. 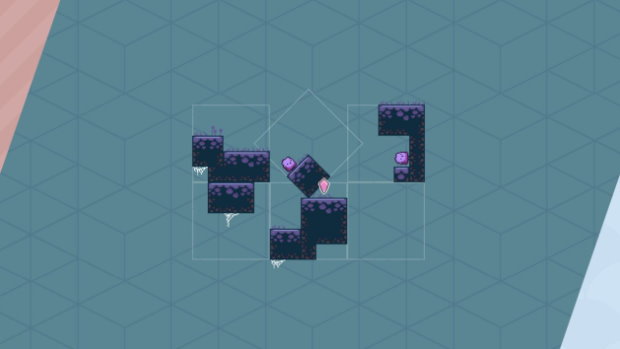 Disclaimer
This TaniNani review is based on a Nintendo Switch copy provided by WhyKevWhyKev.

Genetic Disaster Out This Friday

[PS4] Infinite: Beyond The Mind Review