SeaBed from Fruitbat Factory and Paleontology is a Yuri mystery visual novel now out on Nintendo Switch. Learn more in our SeaBed review!


In SeaBed from Fruitbat Factory and Paleontology you will get to experience an old-school style 4:3 Yuri visual novel story from the perspective of three characters. There’s Mizuno Sachiko, a designer at Clover design, who is also its CEO, who has issues with finding anything that can manage to interest her; Takako, Sachiko’s former lover who has a condition – developmental amnesia – which is making her forget many of her memories, including her past with Sachiko; and Narasaki Hibiki, a psychiatrist, who was Sachiko’s classmate and friend back in elementary school, that is currently trying to help Sachiko, who is having hallucinations. 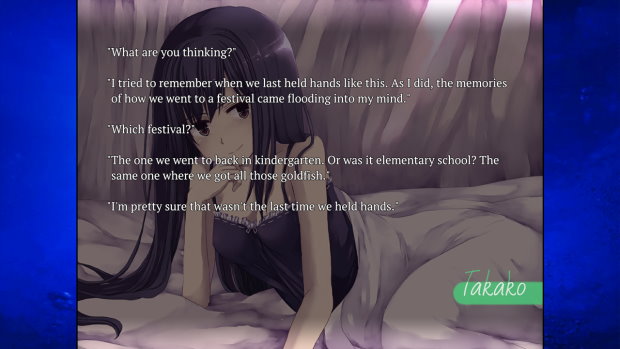 For those of you new to visual novels, they do their name justice since they present to players a story with a ton of text to read, and usually some choices to make along the way, usually reducing interaction from players to a minimum. Within this genre, Yuri visual novels are those that feature girls-love-girls stories and scenarios.
You’ll be pressing the A button a lot as you progress through all the text, or you can toggle auto-read by pressing the Y button. If you want to fast-forward through the text, which is useful when doing a new run for the game while trying to get a different ending, you can do it by pressing the R button. 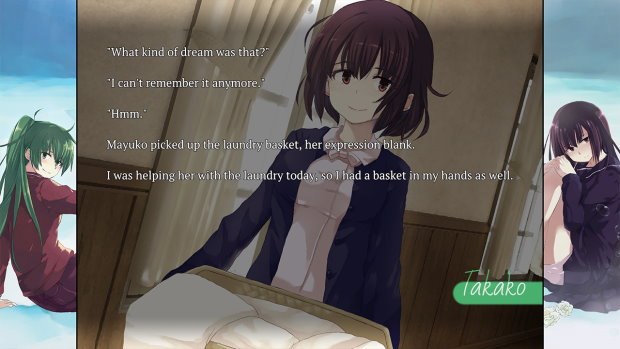 SeaBed is not going to be for everyone since, as a visual novel, it’s a bit of a slow burner. The slow start for the game’s story, as well as how it jumps back and forth between characters – and potentially, timelines as well – is going to keep some of you from enjoying this one. But if you start playing this one knowing what you’re getting yourself into, it will be a very enjoyable experience that will feel as rewarding as a good book. It’s themes of love and loss, of despair and hope, as well as how it presents mental health issues, will grab your attention until the end. 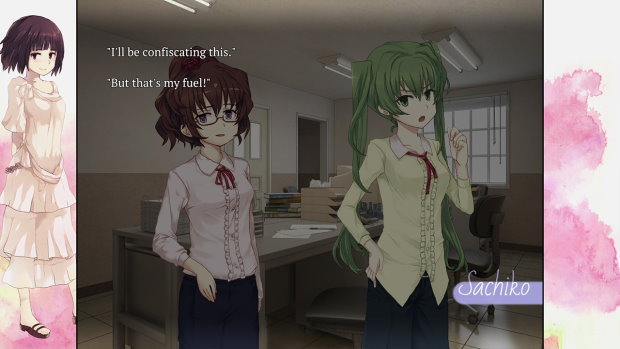 As for what can be done to configure your experience with SeaBed, the game offers the option of playing in English or Japanese, of changing the sidebar graphic you will see as you play – since, as I mentioned before, the game is presented in 4:3 -, as well as the brightness for said side bar image. Since this is a visual novel, you can also set the speed for messages that you’ll be reading, as well as the autoread speed when you activate that option. 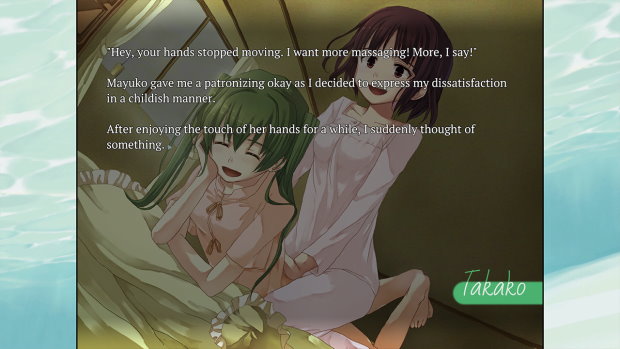 SeaBed offers a robust story with interesting characters and a mystery with twists and turns to solve, which will take you well over 15 hours to experience from start to finish. SeaBed is out now on Nintendo Switch for $19.99, making it an easy one to recommend to fans of Yuri visual novels. 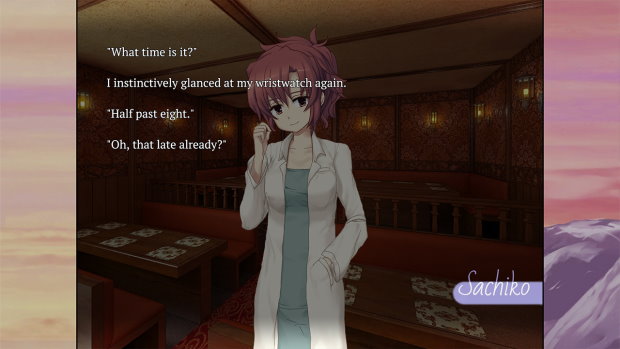 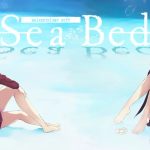 Enjoyable visual novel experience with themes of love and loss, despair and hope