Task Force Kampas Out Next Week

eastasiasoft got in touch to announce it will be releasing Casiopea’s Task Force Kampas next week on PS4 and Nintendo Switch, with PS Vita to follow at a later date. Come check it out!


Drawing inspiration from the golden age of Japanese shoot‘em ups, Task Force Kampas combines retro action with modern conventions, adding new mechanics and randomly generated stages with hand-crafted bosses. In a unique twist, the game can be finished, but skilled players will find a way to continue past the ending and claim even higher scores! Rhythmic gameplay and a pulsing soundtrack work together to create an intense audio-visual experience.

Blast through randomized stages with high-intensity gameplay!
Challenge a variety of hand-crafted bosses.
Test your skill in endless runs to claim the high score on a single credit.
Kill enemies to boost your power or stop shooting to repair your ship.
Get in the mood with a punchy techno/synthwave soundtrack!
Unlock alternate color palettes and extreme difficulties.
Save the stranded cocos for unlimited happiness!

We’ll be working on a review for Task Force Kampas, so be sure to stick around at PS4Blog.net! 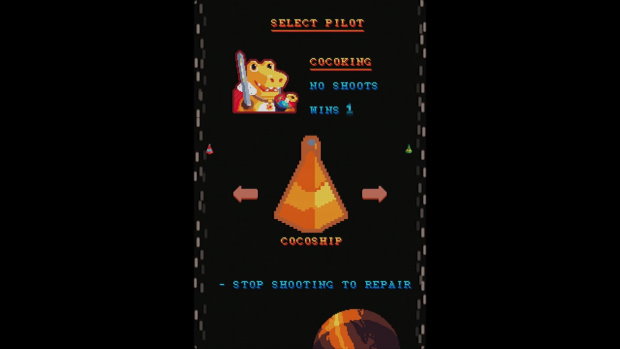 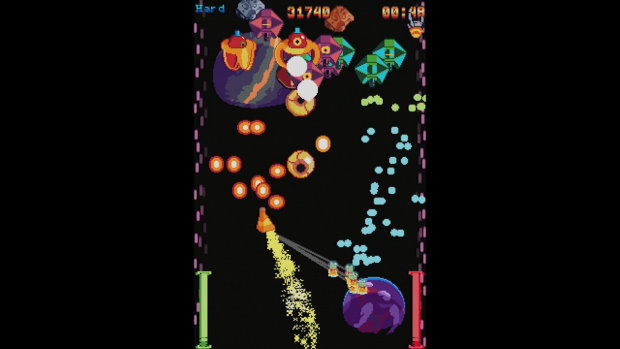 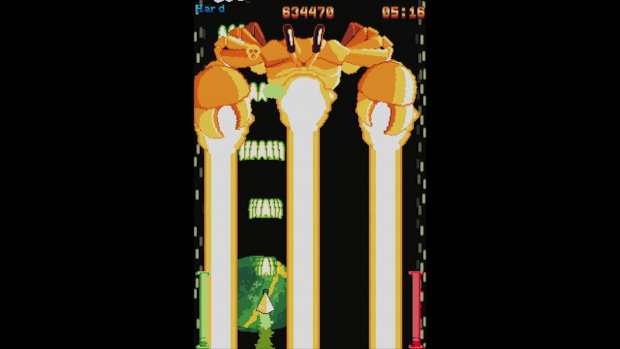 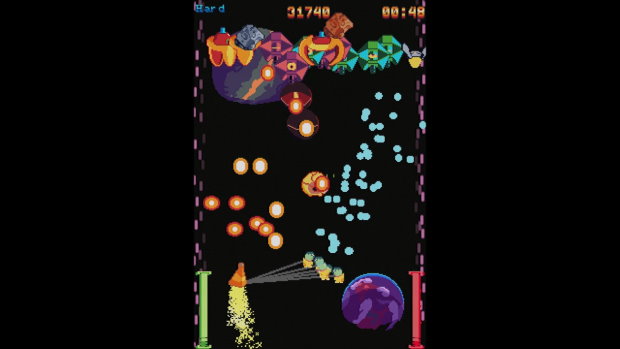