We’re working on a review for Panzer Dragoon: Remaster on Nintendo Switch, so I got in touch with TA Publishing to talk a bit about the game. Come check it out!

Hi, thank you for welcoming me! I’m Benjamin, co-producer of Panzer Dragoon at TA Publishing, a company in the Forever Entertainment group. We are a group of companies based in Europe (Poland and France), and we publish indie and double-A games.

Personally, I’m a Producer, which means I co-invest in the game, and I try to support the dev team as much as I can. The development studio – MegaPixel studio – based in Poland, is full of talented people, and I’m here to help them when they need me. For example, for Panzer Dragoon: Remake, I was especially in charge of the music and the relation with external resources. Oh! And I reply to interviews, to let Artur and his team focus on development 🙂


PS4B: Cult classic Panzer Dragoon is now back on Nintendo Switch as Panzer Dragoon: Remake. What can you tell us about this new and revamped version?

There’s a lot to say. We released the game last week after several months of hard work, and we are extremely happy with the feedback from the players. The game is a 1:1 remake with updated graphics and modern controls. We focused on immersion in this great universe and the beauty of the world surrounding the player.

That’s why we added a Photo Mode that lets the player take photos during gameplay and share them on social media, and we are delighted to see how creative Panzer Dragoon’s players are!
There’s a lot more to discover and a lot more to come, as we are already working on our second patch with a lot of improvements! 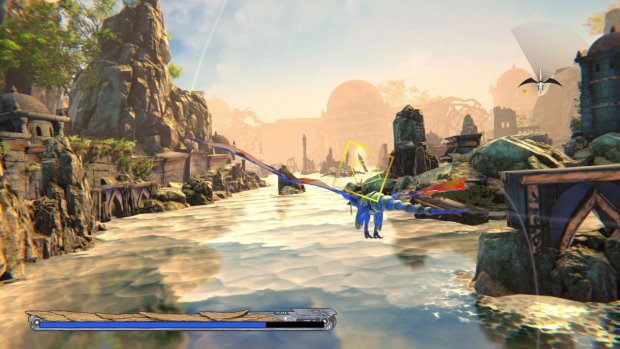 PS4B: How did you manage to make the Panzer Dragoon collaboration happen?

It is our little secret! 😉


PS4B: You’ve mentioned on social media that there will be some patches for Panzer Dragoon: Remake that will be going live soon. What will these patches add to the game?

The first patch will add a second version of all tracks in the game, composed by Saori Kobayashi – the composer of Panzer Dragoon Orta and Saga – as well as some improvements for the popular photo mode.

The second patch is going to be huge as we gathered fan’s feedback thanks to our great community, and we are going to improve the game according to the feedback, so you can expect a lot of new things and improvements! 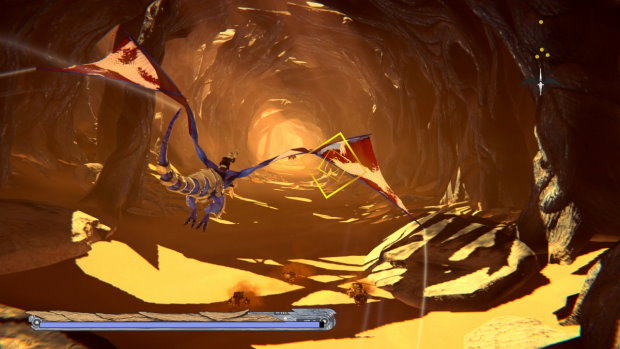 The philosophy will be the same: big respect for the original material and very true to the game in terms of content. But of course, Zwei is much bigger and more complex than Panzer Dragoon, so it’s even more exciting for us, and I can already see that fans are eagerly waiting for it! 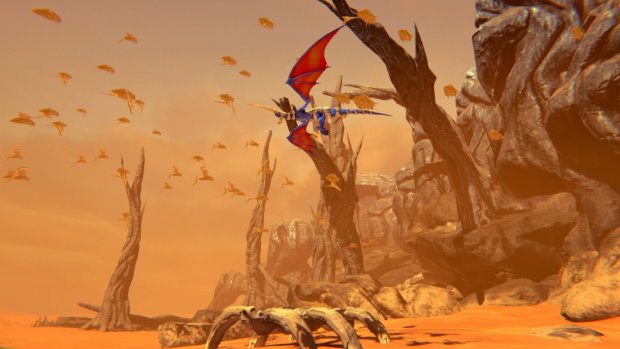 We really want to thank all the fans and day-1 players! We are building this great game together, and be assured that we are carefully listening to your feedback! 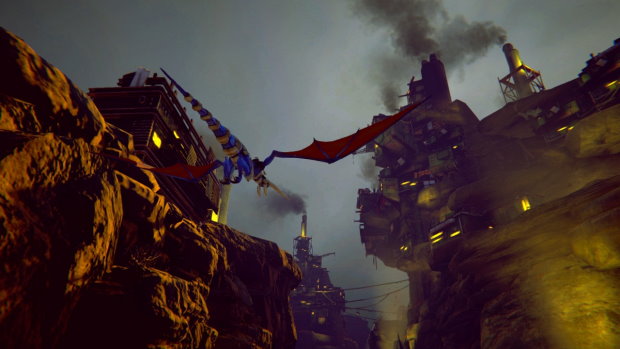